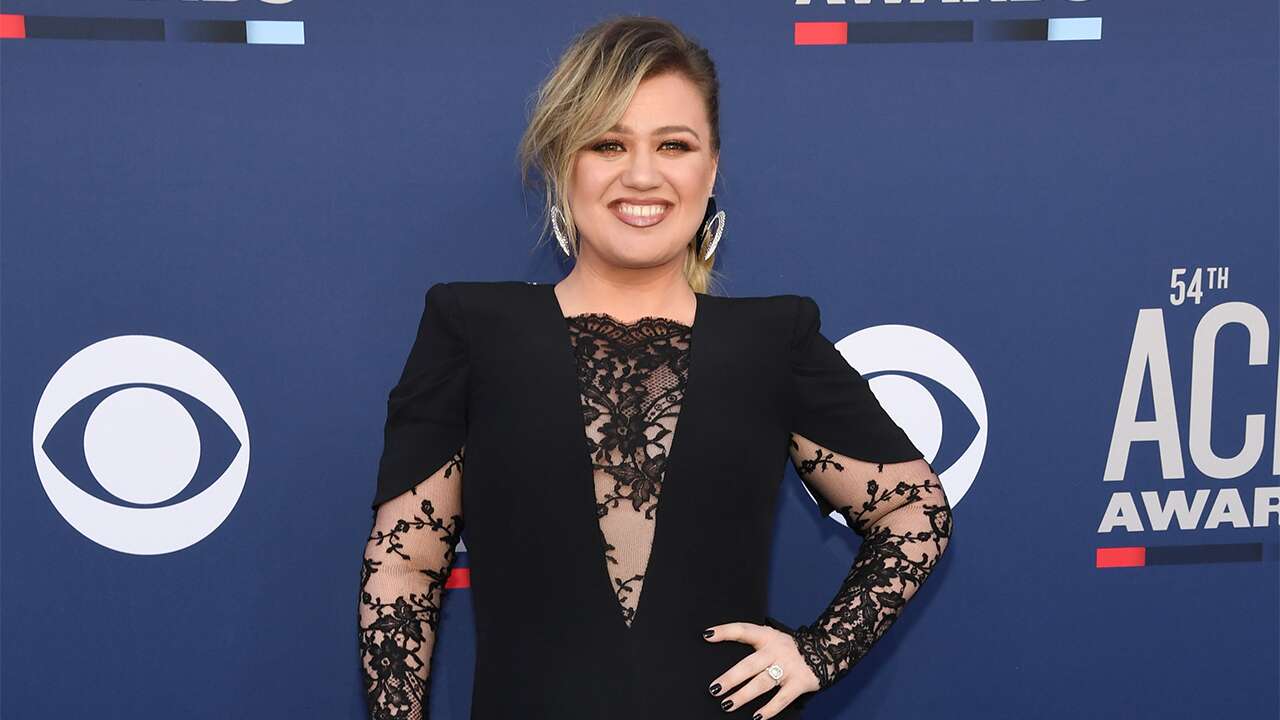 Luxury real estate specialist Katrina Campins provides insight into many people relocating to South Florida amid the coronavirus pandemic and her time on 'The Apprentice.'

Kelly Clarkson was forced to reduce the asking price for the Tennessee mansion she shared with ex-husband Brandon Blackstock.

According to The New York Post, the property they shared together has been on and off the market since 2017. In February of 2020, the asking price was a reported $7.5 million. As of Jan. 6, the price seems to have been reduced to $6.95 million.

The outlet reports that the 38-year-old singer and talk show host initially bought the property in 2012 for a reported $2.86 million. The 20,121-square-foot home includes an entryway with a double staircase, a home theater, a billiards room with a wet bar as well as a saltwater swimming pool and two spas, according to the outlet.

Kelly Clarkson initially bought the property in 2012 for a reported $2.86 million. (Getty Images)

Clarkson and Blackstock have been locked in divorce proceedings that recently led her to be awarded primary custody of their kids in an effort to provide stability in the children’s lives. Blackstock, a talent manager, plans to live in Montana while “The Voice” coach continues to work and live in Los Angeles.

In documents obtained by People, the court ruled that "the level of conflict between the parents has increased. The parties have a difficult time co-parenting due to issues of trust between them."

As a result, Blackstock will be allowed to visit the children in Los Angeles as well as video chat with them every day at a previously agreed upon time.

People notes that they will share joint physical and legal custody, but she will remain the primary physical custody holder in Los Angeles. It seems neither are going to call Tennessee home anymore.