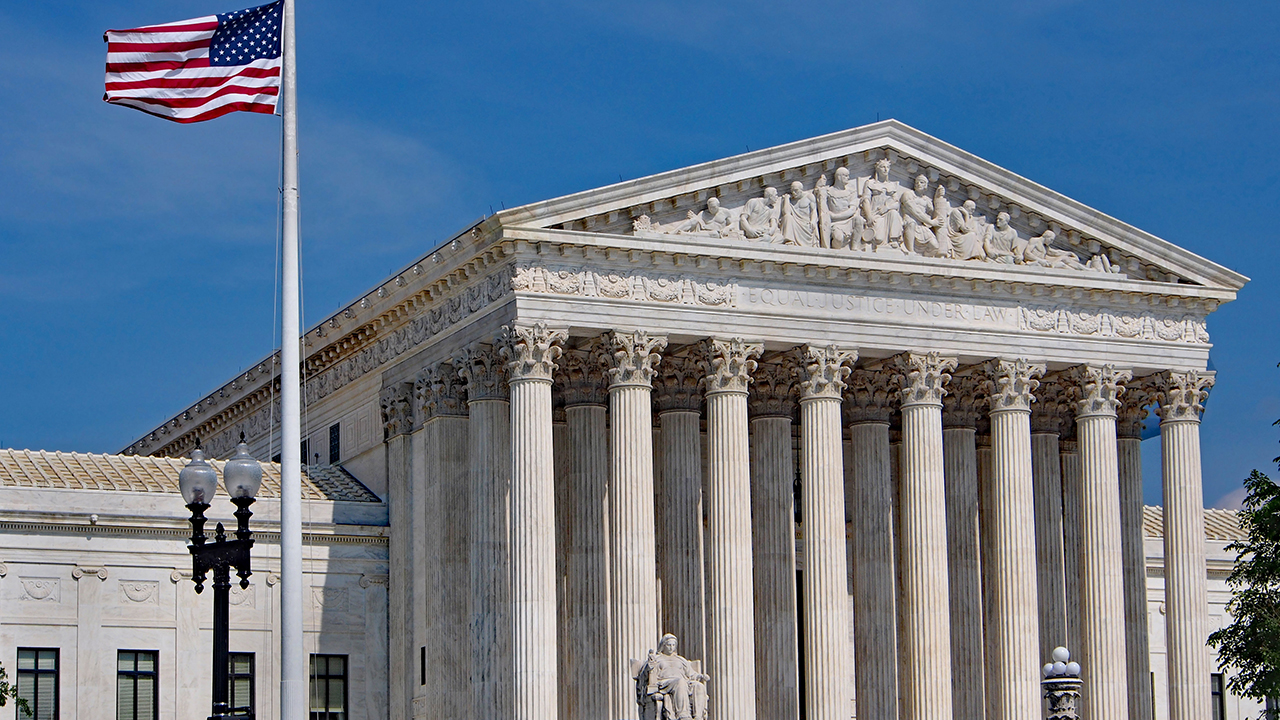 The Supreme Court ruled Thursday that the Ford Motor Co. can be sued in the state courts by people who were killed or seriously injured in accidents involving Ford vehicles.

The justices unanimously rejected the Michigan-based company's argument that its ties to Minnesota and Montana were too tenuous to allow it to be sued in those states by accident victims.

The ruling could make it easier to bring state court lawsuits against other car makers and companies that do business nationwide.

Ford argued that because the cars were originally sold elsewhere and were resold as used cars to people in Minnesota and Montana, the company shouldn’t have to face civil lawsuits in either state.

Justice Elena Kagan wrote the court's majority opinion holding that “the connection between the plaintiffs’ claims and Ford’s activities in those States ... is close enough” to allow the lawsuits to proceed.

“By every means imaginable — among them, billboards, TV and radio spots, print ads, and direct mail — Ford urges Montanans and Minnesotans to buy its vehicles," Kagan wrote. “Ford cars ... are available for sale, whether new or used, throughout the States, at 36 dealerships in Montana and 84 in Minnesota. And apart from sales, Ford works hard to foster ongoing connections to its cars’ owners.”

Both accidents occurred in 2015. In one, Markkaya Gullett was killed when the tread separated from a rear tire on the 1996 Ford Explorer she was driving in Montana. “The vehicle spun out, rolled into a ditch, and came to rest upside down. Gullett died at the scene of the crash,” Kagan wrote. Gullett was married and had two children.

The other accident, in Minnesota, resulted in serious brain injuries to Adam Bandemer, who was a passenger in his friend's 1994 Crown Victoria when it rear-ended a snow plow on the way to an ice-fishing spot. Bandemer's airbag failed to deploy, Kagan wrote.

Ford, which is based in Dearborn, Michigan, tried to dismiss the lawsuits, and when the Montana and Minnesota high courts ruled against it, the company appealed to the Supreme Court.

Justice Amy Coney Barrett did not take part in the case because it was argued in early October, before she joined the court.