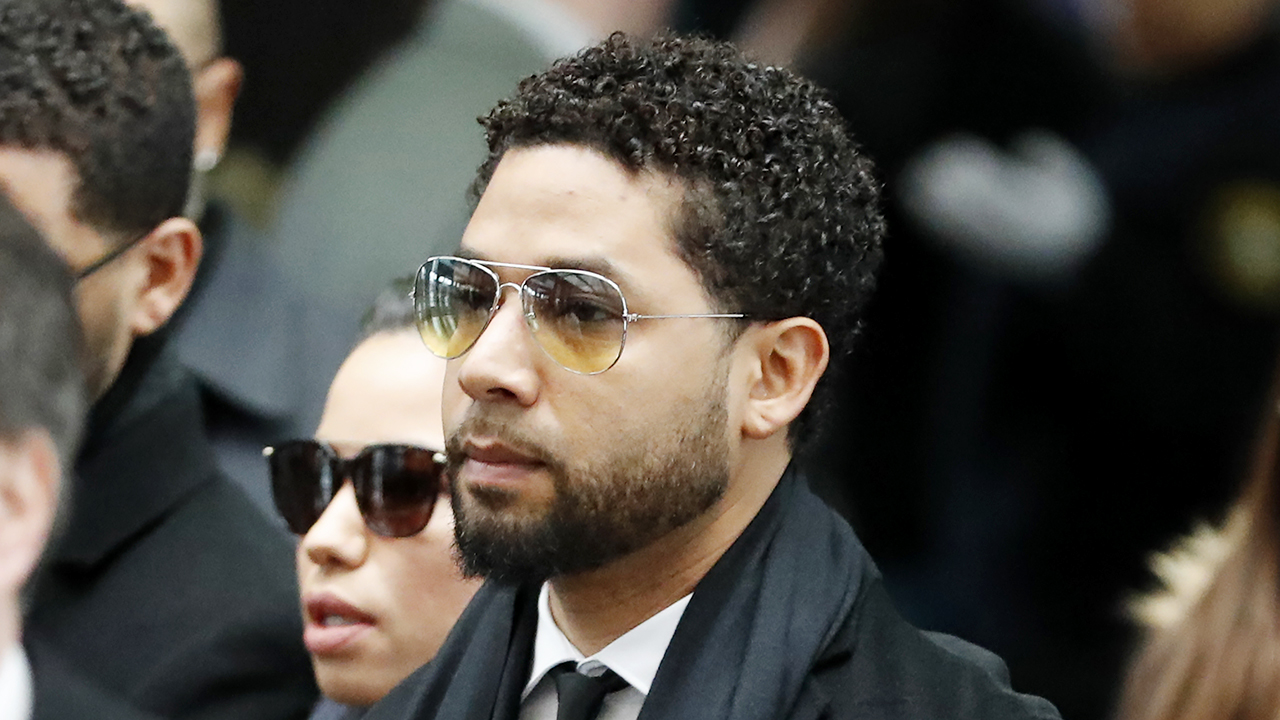 Attorney Mike Chase weighs in after Jussie Smollett was found guilty on 5 of 6 counts on ‘Kennedy.’

The investigation into Jussie Smollett's reported hate crime in 2019 cost the city of Chicago a pretty penny.

At the time, the actor reported to police that he was attacked by two men because of his identity as a gay Black man. On Thursday, he was found guilty of lying to police and staging the attack as a hoax.

After the "Empire" alum reported the attack, Chicago police launched an investigation into the incident that ultimately cost $130,000.

The massive price tag came from a thorough, 3,000-hour investigation that, in part, saw authorities comb through hundreds of hours of surveillance footage, none of which captured an attack on the actor.

Additionally, the investigation included tracking down and arresting the Osundairo brothers, who police initially believed were responsible. They were questioned and their apartment was searched.

Jussie Smollett has been convicted of staging a hate crime and lying to cops about the ordeal. (AP Photo/Charles Rex Arbogast)

After 48 hours, the brothers were released and that status as suspects was scrubbed. Police said that their investigation had "shifted" after speaking with the brothers and they requested a follow-up interview with Smollett.

By late February 2019, police found enough evidence to claim that Smollett lied to them and prosecutors charged him with disorderly conduct.

A jury later returned a 16-count indictment charging Smollett with falsely reporting an offense, but not long after, the singer's attorney revealed that the charges had been dropped.

5 THINGS TO KNOW ABOUT JUSSIE SMOLLETT

Once some of the charges were restored, attorney Dan Webb was assigned to the case as a special prosecutor. Following the announcement of Thursday's verdict, he shared that investigators spend "3,000 hours of time" on the case, which cost "the city well over $100,000."

He shared that one detective said he "was working 36 hours with no sleep and so were other police officers because they had to trudge through these communities and get doorbells that had these cameras on it."

He also revealed that his work as a special prosecutor cost the count "zero" dollars, as he took on the case pro bono "to help restore that lack of confidence in the criminal justice system."

"When I told Judge [Michael P.] Toomin I would [take on the case], I talked to my law firm and we made the decision: If you're going to do this, then just do it for the public," he stated.

Webb said it took him "four months' work" to find "overwhelming" evidence that Smollett should be re-indicted.

Smollett was asked to pay the city back the cost of the investigation. (Richard Shotwell/Invision/AP / AP Newsroom)

Gloria Rodriguez, attorney for the Osundairo brothers, praised Webb and his team for taking on the case pro bono, saying they "deserve so much credit" for the guilty verdict.

"The hours that they put into this case would astound you. The preparation that they had to go through," she continued on Thursday. "... Anniversaries were missed, recitals were missed so that we would be prepared and ready to go this last week of trial. So to the office of the special prosecutor, my clients and I personally thank you for taking us across the finish line."