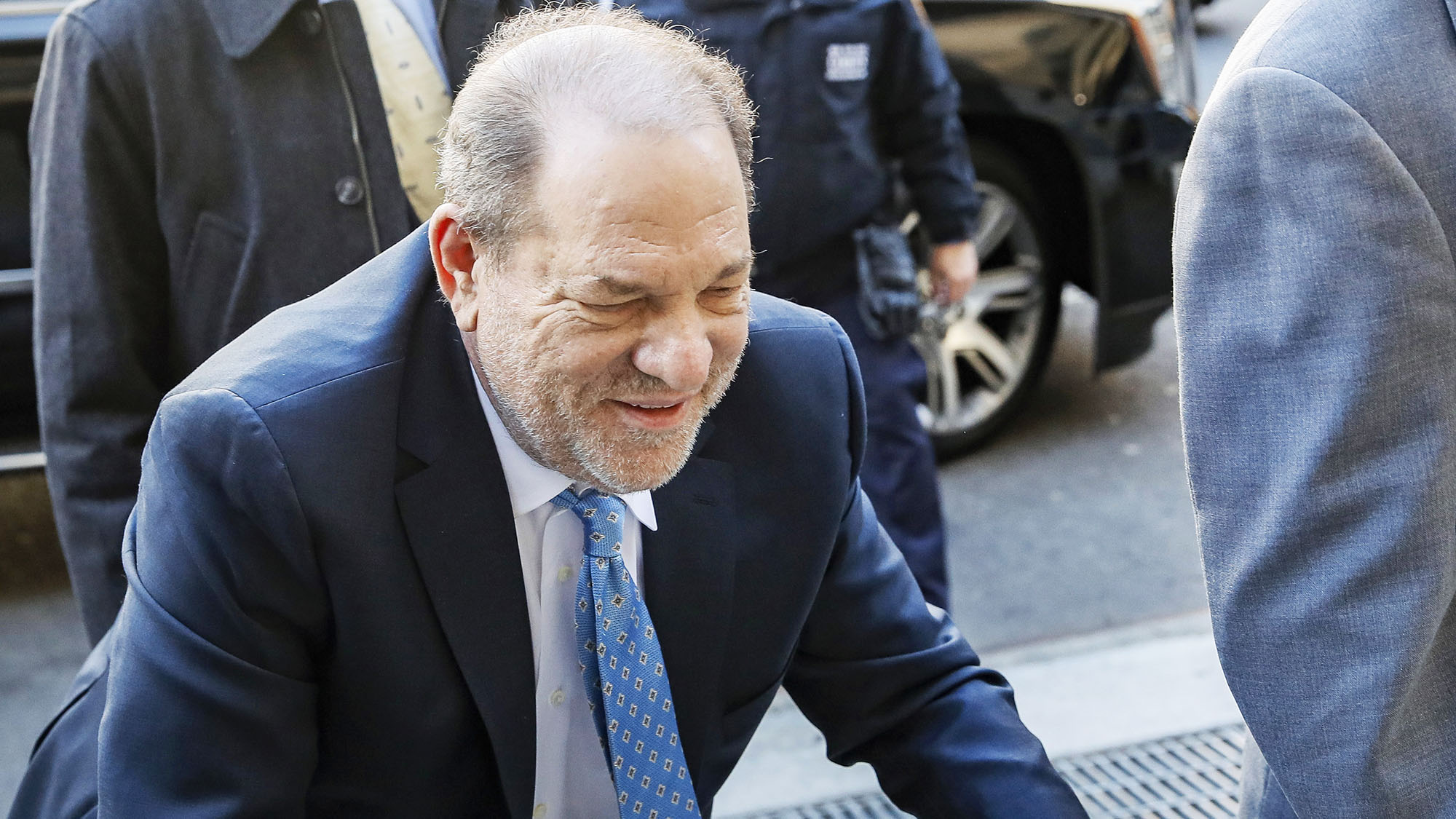 The women who experienced sexual misconduct and harassment by Harvey Weinstein, were awarded a nearly $19 million settlement on Tuesday in New York.

The payments resolve two separate lawsuits and must wait for approval by the bankruptcy and district courts.

One case was filed by the office of the Attorney General and a separate class action lawsuit brought on behalf of the group of women.

If approved by the court, the settlement will create a victims' fund allowing all the women who were abused by Weinstein, under certain circumstances, to make claims for damages confidentially.

Supporting the settlement is the New York State Office of the Attorney General, which sued Weinstein in February 2018 for creating a hostile work environment at The Weinstein Company and sued for failing to stop the unwanted sexual conduct in violation of state and city human rights laws.

“This settlement is the culmination of several years of hard work by survivors who not only initiated the #MeToo movement around Weinstein, but also used their platforms to seek justice for all of those who were afraid to come forward for fear of retaliation in Hollywood,” said Elizabeth A. Fegan, FeganScott’s founding partner and managing member. “The plaintiffs’ use of the class action to negotiate a confidential process where all survivors can apply for meaningful relief was truly selfless and a victory for all women in Hollywood.”

“The proposed settlement is a complete sellout of the Weinstein survivors and we are surprised that the Attorney General could somehow boast about a proposal that fails on so many different levels", said Attorney Douglas H. Wigdor and Kevin Mintz in a statement, who represent six other plaintiffs.

The settlement comes as Weinstein is serving his 23-year sentence in a New York prison.

Weinstein awaits a trial in Los Angeles on five charges.