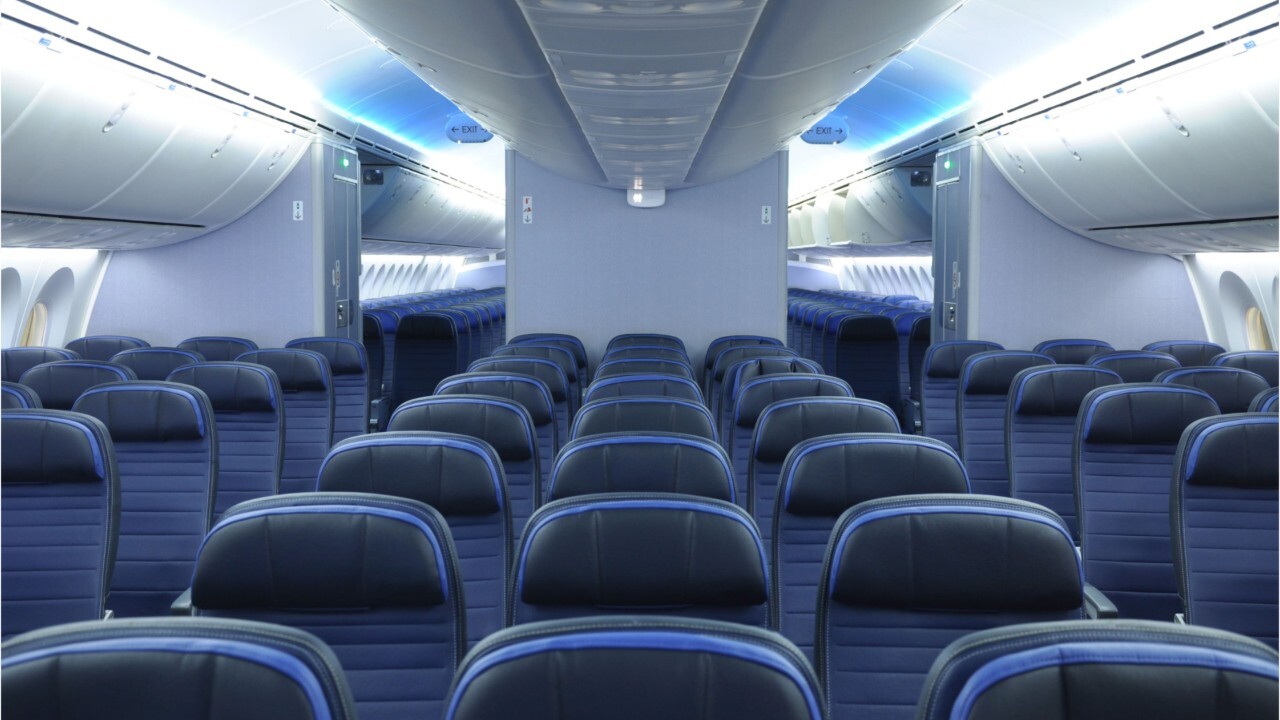 Robin Hayes, the CEO of JetBlue Airways, says the carrier will continue blocking middle seats at least until the first quarter of next year, citing the importance of “customer perception” amid the ongoing coronavirus pandemic.

Hayes’ comments come amid recent reports of carriers ditching their middle-seat blocking policies, Southwest being the most recent major airline to announce its end to the practice.

“Our view is that over the course of time the seat caps will go, but right now it’s a very important issue for customer perception,” said Hayes in an interview with Reuters, adding that blocking its middle seats will be “incredibly expensive” for the airline.

The CEO of JetBlue told Reuters that the carrier would continue to block middle seats into the first quarter of 2021. (iStock)

In extending the policy into 2021, JetBlue joins other carriers such as Alaska Airlines and Delta, both of whom have announced plans to extend their ban on booking middle seats to Jan. 6.

In an interview with Fox Business' Maria Bartiromo earlier this month, Delta CEO Ed Bastian further claimed that the carrier would block middle seats "well into next year," although he did not provide a specific date.

Delta Air Lines took it even further on Twitter, appearing to troll other airlines for not extending their own middle seat policies through the holidays.

The gibe came following a Southwest Airlines announcement from Oct. 22, confirming that the carrier would once again start booking middle seats on flights as of Dec. 1, after previously capping passenger cabin capacity in May to enhance distance in the fight against COVID-19.

At the time, Southwest cited reports from “trusted medical and aviation organizations” for reinstating the bookings, perhaps in reference to a Department of Defense study released the previous week. The study maintains that the risk of exposure to the coronavirus on flights is minimal.

Meanwhile, Southwest Airlines isn’t alone in announcing an end to its middle seat ban. Major carriers American Airlines and United Airlines have also put an end to their initial ban on the booking of middle seats.