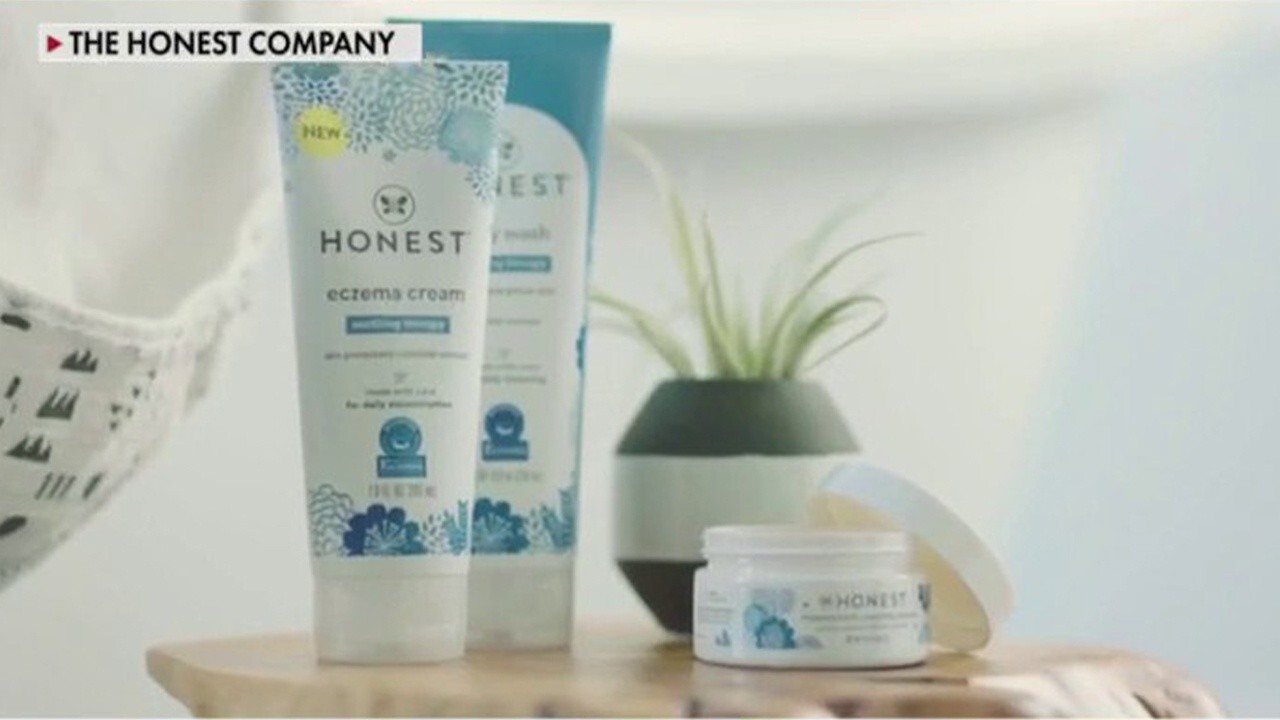 The Hollywood actress and businesswoman opened up about the faith she had in her brand when it was first started, despite the skeptics she encountered.

"I actually had the biggest vision right away," Alba, 40, told People magazine.

Alba went on to say that although she started out small, she was confident in her ability to grow the business and spent many of her weekends and late nights working on finer points of The Honest Company.

The lifestyle and wellness brand, which uses the tagline being a "natural" and "safe baby and beauty company," went public in May 2021 – a decade after it was founded.

Its initial public offering (IPO) raised more than $412 million at the time, which earned the company a valuation of $1.4 billion.

Alba told People she worked hard to make The Honest Company a success because she faced critics who doubted she could turn it into something bigger. Now when faced with a skeptic, numbers are her weapon of choice.

"I love facts and data, so whenever there's a naysayer with a laundry list of why everything shouldn't happen, I love asking questions," she told People. "[Like] 'Oh really? Why couldn't this work?' And then you collect all the data that you need to come in and hit them over the head with it."

The Honest Company sells products that range from cosmetics and supplements to clothing and accessories. Big-box retailers carrying the brand include Target, Ulta Beauty and Walgreen’s.

Representatives for The Honest Company and Alba did not immediately respond to FOX Business’ request for comment.

The "Fantastic Four" actress is currently The Honest Company’s chief creative officer. Alba has gone on the record saying she got motivated to start her own lifestyle brand in 2008 while she was pregnant with her first daughter.

According to The Fashion Law, Alba reportedly had a negative skin reaction to a detergent brand that she used to pre-wash her daughter’s clothes.