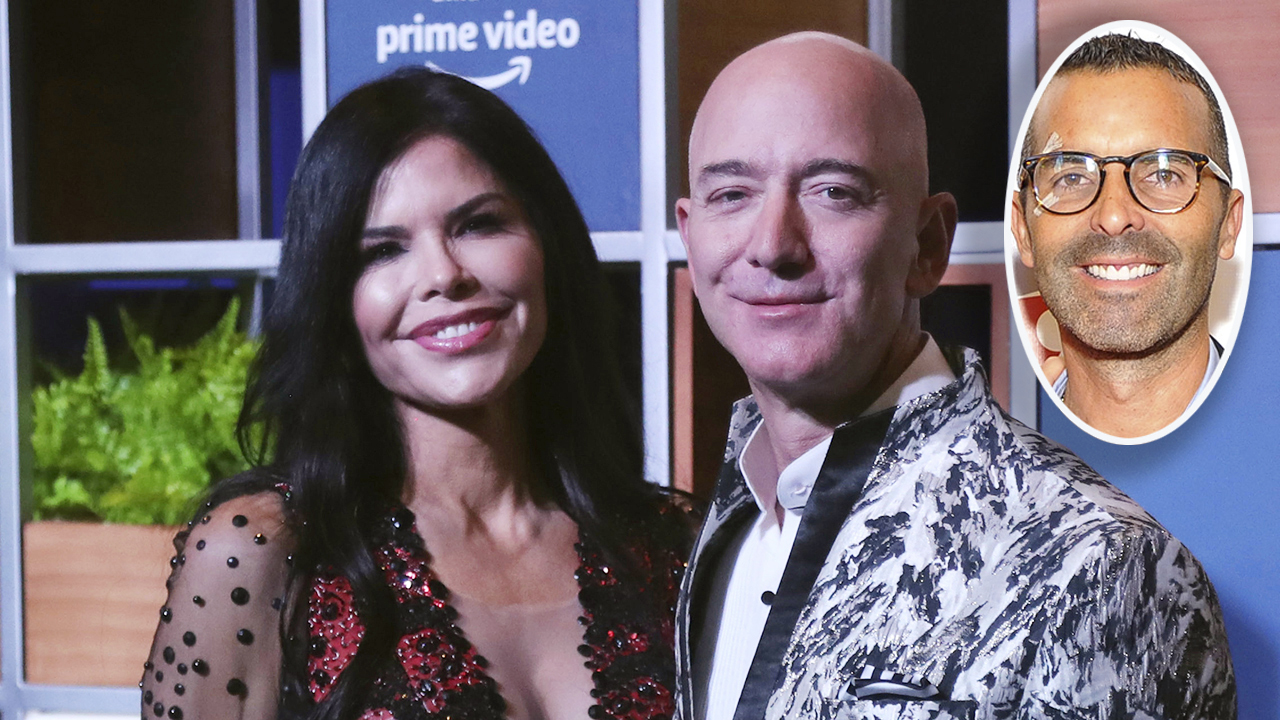 Jeff Bezos' legal troubles with his girlfriend's brother, Michael Sanchez, have taken yet another turn.

Michael unsuccessfully sued Bezos for defamation last February, alleging Bezos and his associates falsely claimed that Sanchez leaked explicit photos of Bezos to the National Enquirer. The tabloid’s January 2019 article revealed an affair between Bezos and Lauren Sanchez, who are still in a relationship.

A California judge dismissed the defamation lawsuit in November, ruling that Michael Sanchez's claims that journalists had told him Bezos’ team had identified him as the leaker did not constitute sufficient evidence of wrongdoing. Sanchez, who is appealing the dismissal, was ordered to pay Bezos and de Becker's legal fees totaling $254,404.

In his lawsuit, Bezos claimed the two have not been paid.

In a statement to Fox Business on Saturday, Sanchez attorney Tom Warren said Bezos's case against his client is a "bullying" tactic.

"As Mr. Bezos well knows, Mr. Sanchez’s attorneys are aggressively pursuing an appeal of the anti-SLAPP judgment. If successful, Mr. Sanchez will owe Mr. Bezos nothing. Nevertheless, earlier this week, Mr. Sanchez authorized his team to coordinate with Mr. Bezos’ counsel concerning payment of the judgment. Had Mr. Bezos’ attorneys bothered to reach out to Mr. Sanchez’ counsel before filing a lawsuit against him, they would have known that to be the case," Warren said.

In a court filing also on Thursday, Sanchezrequested a California judge to sanction Bezos "for pursuing frivolous motions for sanctions and to dismiss," the Seattle outlet reports.

Shreya Ley, an asset-protection attorney based in Seattle who is reportedly the organizer of Michael Sanchez's property, did not immediately return Fox Business' request for comment.

Bezos has a personal net worth of more than $193.5 billion, according to Forbes. He is the world’s richest person.

Meanwhile, Bezos's ex-wife MacKenzie Scott announced earlier this month that she has given $2.7 billion to 286 organizations.