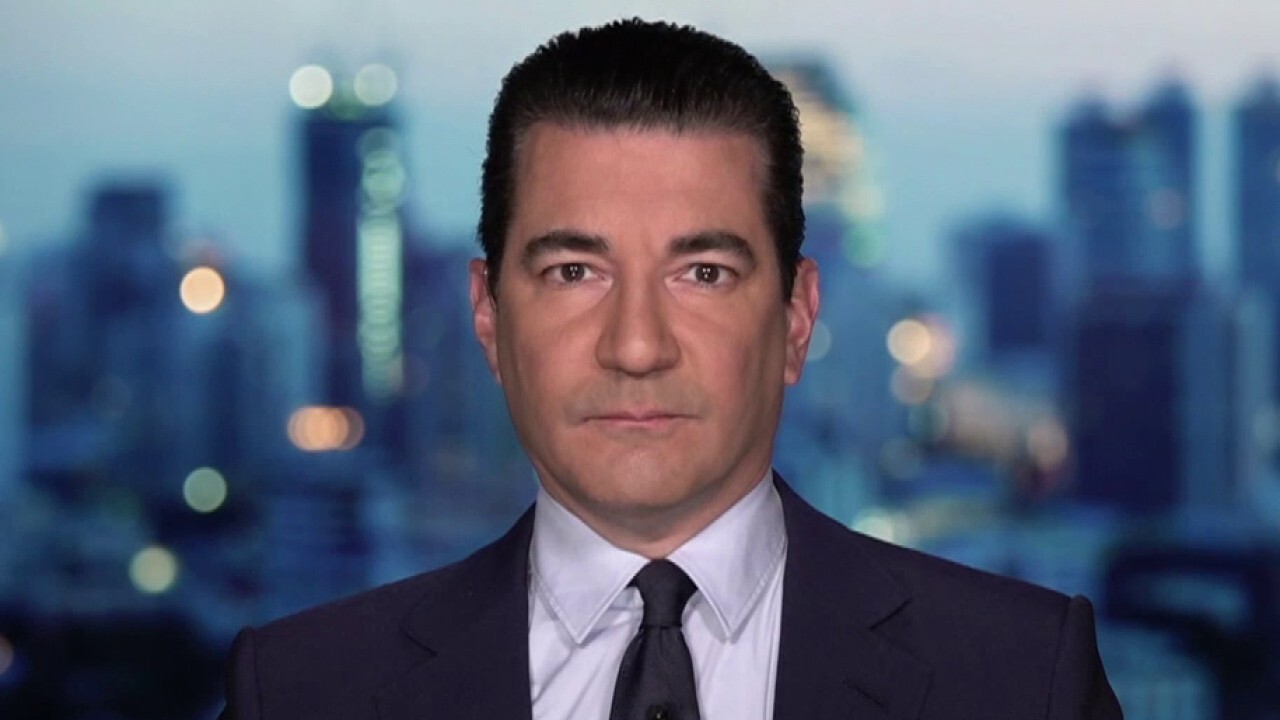 A video posted on social media shows an Israeli McDonald’s refusing service to customers if they do not have a Green Pass, a health certificate used to identify people who have a COVID-19 vaccine.

In the video, a user approaches the touch-screen kiosk where customers order food, which brings up a prompt asking for confirmation of a valid green certificate. The screen resets if the user selects "Don’t Have."

"So, basically, if you don’t have a Green Pass, they will not give you food at the McDonald's in Bet Shemesh," the Twitter user says.

QUEBEC TO REQUIRE VACCINATION TO BUY ALCOHOL, CANNABIS FROM SOME STORES: UNVACCINATED SHOULD ‘STAY HOME’

Local news outlet Israel 365 reports that McDonald’s is the first food provider in Israel to deny customers who do not have valid proof of vaccination. But the restaurant claims it is merely following government requirements and that the restriction only applied to locations on food courts.

"The Israeli government has enacted emergency regulations banning the sale of food on a food court without a ‘Green Pass,’ and McDonald's Israel is complying with the law and has acted accordingly," a McDonald’s Israel spokesperson told Fox News. "Following the upcoming cancellation of the Green Pass this coming Monday by the government, the announcement in Mac Touch will also be canceled accordingly."

The Green Pass program has served as a temporary restriction the government has issued, but officials continue to expand its application with each iteration. The current program applies to individuals who have received at least one shot of a COVID-19 vaccine or who have had an infection but recovered, indicating the presence of antibodies to protect against reinfection.

But some reports suggest Israel has decided to push ahead with a fourth vaccine shot, which Prime Minister Naftali Bennett said has shown to increase antibodies "five-fold" just one week out from administration, Reuters reported.

The Israeli government has juggled policies over the past few weeks in an effort to keep infections low and not provoke the image of lockdowns, a line in the sand Bennett has tried to avoid.

"It's a different ballgame altogether," Bennett said during a press conference Sunday as he warned that the number of daily infections is expected to soar to new records in the coming weeks.

Quebec has also decided to restrict some services to unvaccinated individuals.

Quebec Health Minister Christian Dubé announced Thursday that individuals who do not show proof of vaccination will no longer be able to buy alcohol or cannabis from state-owned stores.

"If the unvaccinated aren't happy with this situation, there is a very simple solution at your disposal," the minister said. "It is to get vaccinated. It's free."