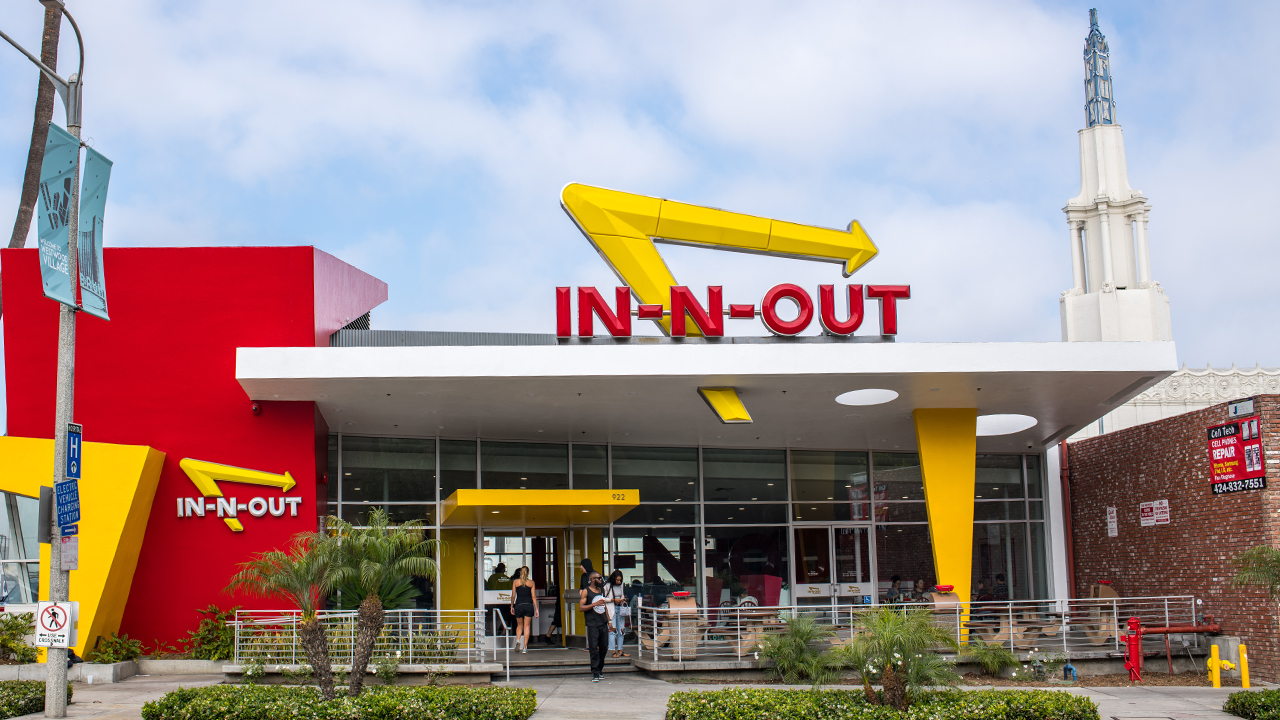 The California-based burger chain opened its first-ever Colorado locations in Aurora and Colorado Springs on Friday.

The brand-new restaurants were met with long lines of people waiting to get a taste of the iconic burger, according to reports.

A video from a reporter for Colorado Springs newspaper The Gazette showed a huge line of cars waiting to go through the drive-thru and another line of people waiting to order their burgers for take-out.

According to the caption on the video, which was posted on Twitter, the first person who waited in line for the drive-thru had been waiting since Tuesday.

In Aurora, just east of Denver, the situation was similar. According to CBS 4, the line was so long it wrapped around a nearby mall by 10:15 a.m. and by 11 a.m., police said the line was so bad it was “impacting traffic and causing backups in the area.”

THE WENDY’S FROSTY: 4 THINGS YOU NEVER KNEW ABOUT THE CHAIN’S SIGNATURE DESSERT

According to a press release from In-N-Out, which is privately owned, both of the current Colorado locations employ 80 people, with a starting pay of $14.50 an hour.

Both restaurants also have enough indoor seating for 74 people -- though the dining room isn’t open at the moment due to the coronavirus pandemic.

CBS4 reported that In-N-Out already has plans to open a third Colorado location in Lone Tree, which is south of Denver. It also hopes to open locations in Lakewood and Fort Collins, Colorado.

According to the In-N-Out website, in addition to California and Colorado, the fast-food chain already has locations in Nevada, Arizona, Utah, Texas and Oregon.