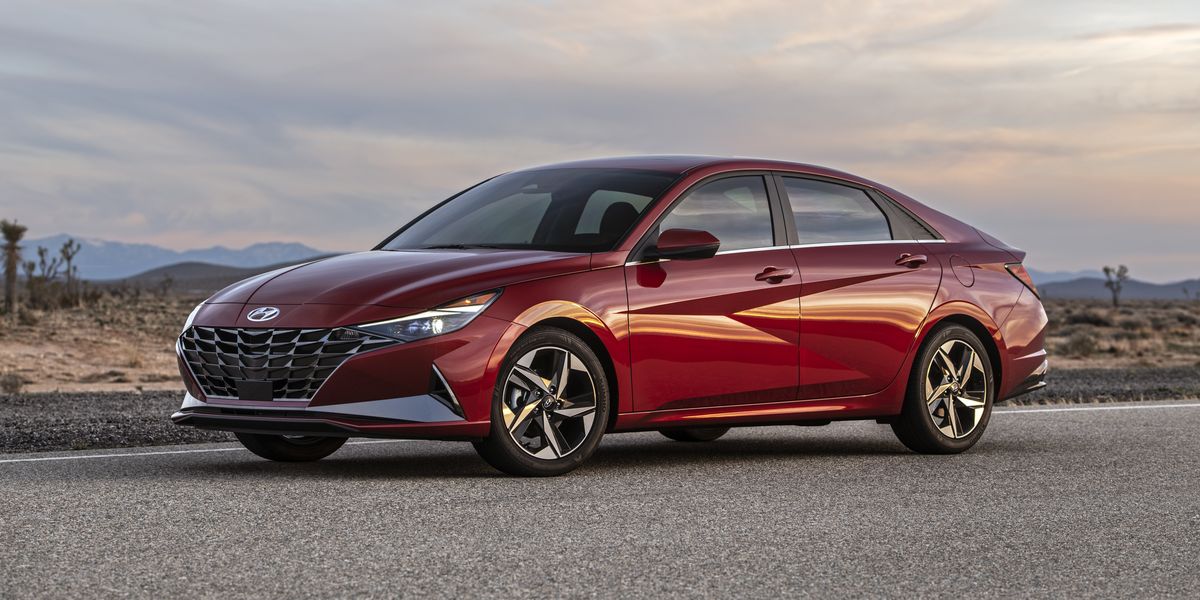 Hyundai is on a hot streak.

The South Korean automaker had its best sales month in the U.S. ever in May and it has cars to thank for it.

Not in the generic sense of the word, but actual sedans and hatchbacks. The types of autos some automakers have stopped making in favor of SUVs and trucks.

"There are many, many customers that still prefer a sedan vehicle versus an SUV for many reasons," Hyundai North America president and CEO José Muñoz told The Fox Garage in an exclusive interview.

"So, in our case, we took the decision to invest heavily on the latest and greatest technologies into the passenger cars."

One of them, the Elantra, even took home the 2021 North American Car of the Year award in January. An accolade that’s heavily featured in its marketing.

"We’re seeing, we are getting a lot of customers from other brands that abandon the segment," Muñoz said.

Muñoz, who is also Hyundai's global COO, said such conquests often stay with the brand when they are ready to move into a new type of vehicle, which is reflected in it taking the top spot among automakers on the Brand Keys Customer Loyalty Engagement Index multiple times.

Hyundai also benefited in May from having a good supply of vehicles while many brands were struggling with inventory due to manufacturing suspensions during the worst days of the pandemic and the ongoing semiconductor chip shortage. Muñoz expects it would’ve done well in May anyway, but says this contributed to the record month.

"There is no doubt that when any of your competitors is having an issue, then everybody else takes advantage. And I think we're taking the fair share of that," he said.

Key to Hyundai’s healthy inventor was that it was better positioned than some automakers to weather the early days of the shortage.

"I think our company has made the right calls during the pandemic and then before the pandemic. And I think also after, and unlike some of our competitors, we decided to keep ordering key components like chips," Muñoz said.

Hyundai hadn’t had to suspend any of its U.S. production until this week when it temporarily idled its Montgomery, Ala., operation, which builds its best-selling Tucson SUV and will soon be adding the new Santa Cruz pickup.

The compact pickup will be competing against the recently revealed hybrid Ford Maverick, which has a starting price of $21,490 and an EPA rating of 37 mpg combined.

The Tucson-based Santa Cruz won’t initially be offered as a hybrid and the price has yet to be announced, but Muñoz has big expectations for the little pickup.

"I'm sure we're going to have a good result because we put this truck on presale starting last month and we have already sold out a fifty percent of the total production foreseen for this year, and I'm expecting to get all the production sold out by probably the end of this month, beginning of July."

Exactly how many Hyundai plans to build hasn’t been announced, but one thing’s for certain: It will be the best-selling pickup it’s ever offered in the U.S.

Because it’s never offered one before.