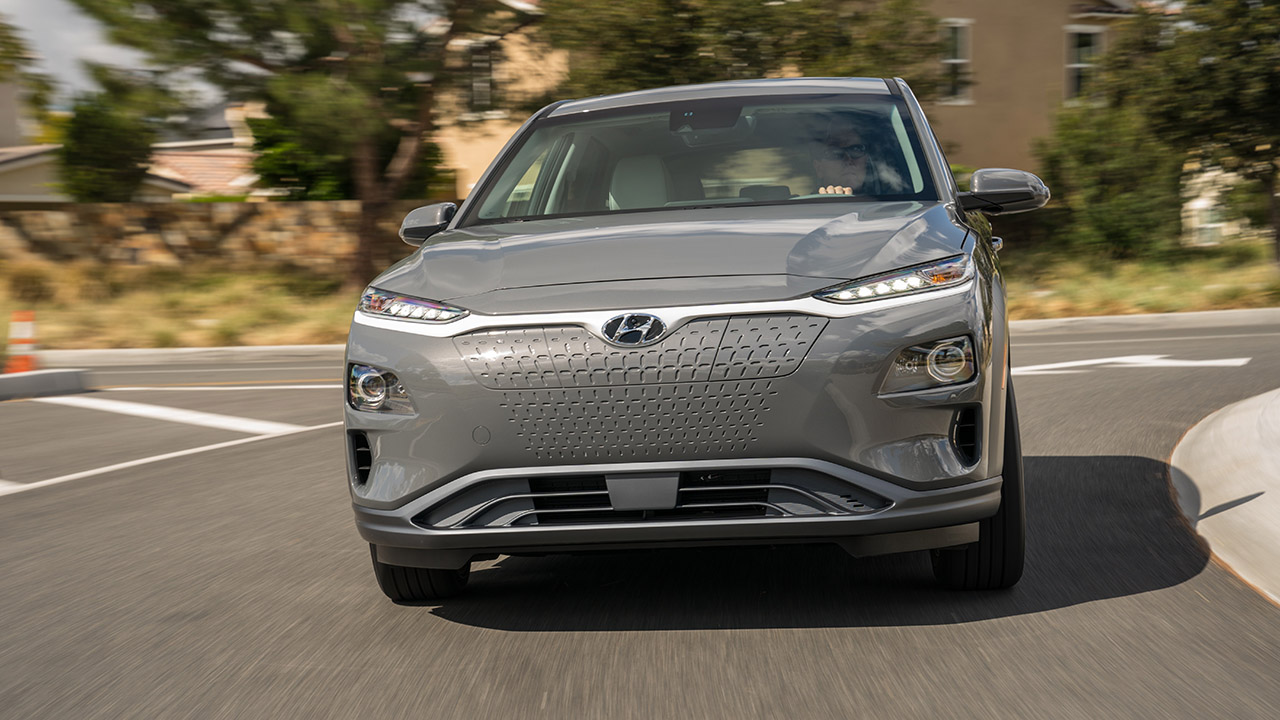 Hyundai stock was up 25 percent Monday amid continued reports that the company is close to announcing a deal to collaborate on an autonomous electric car with Apple.

According to Reuters, Korea IT News reported that the companies were targeting a 2024 start of production for the vehicle, which will either be built at an existing factory in Georgia that currently manufactures vehicles for Hyundai-owned Kia, or at a new purpose-built facility in the U.S.

The Hyundai Kona EV is one of three fully electric models Hyundai Motor currently sells in the US. (Hyundai)

The outlet later edited the story to remove details on the location and timing, but said that a prototype could be revealed as early as next year.

The report echoed one from last week from Korea Economic TV that said the plan was to co-develop and begin the manufacture of both self-driving electric cars and batteries in the United States by 2027. A Hyundai spokesperson initially acknowledged that the companies were in discussions regarding a possible tie-up, but a regulatory filing issued after the report only said that "it has received requests for potential cooperation from various companies on developing autonomous EVs."

A Hyundai USA spokesperson declined to comment to Fox News, deferring to the latest statements made by Hyundai Motor in South Korea.

Hyundai and Kia together currently sell three fully electric vehicles and one hydrogen fuel cell-powered model in the U.S.

Apple has not commented on any of the reports.