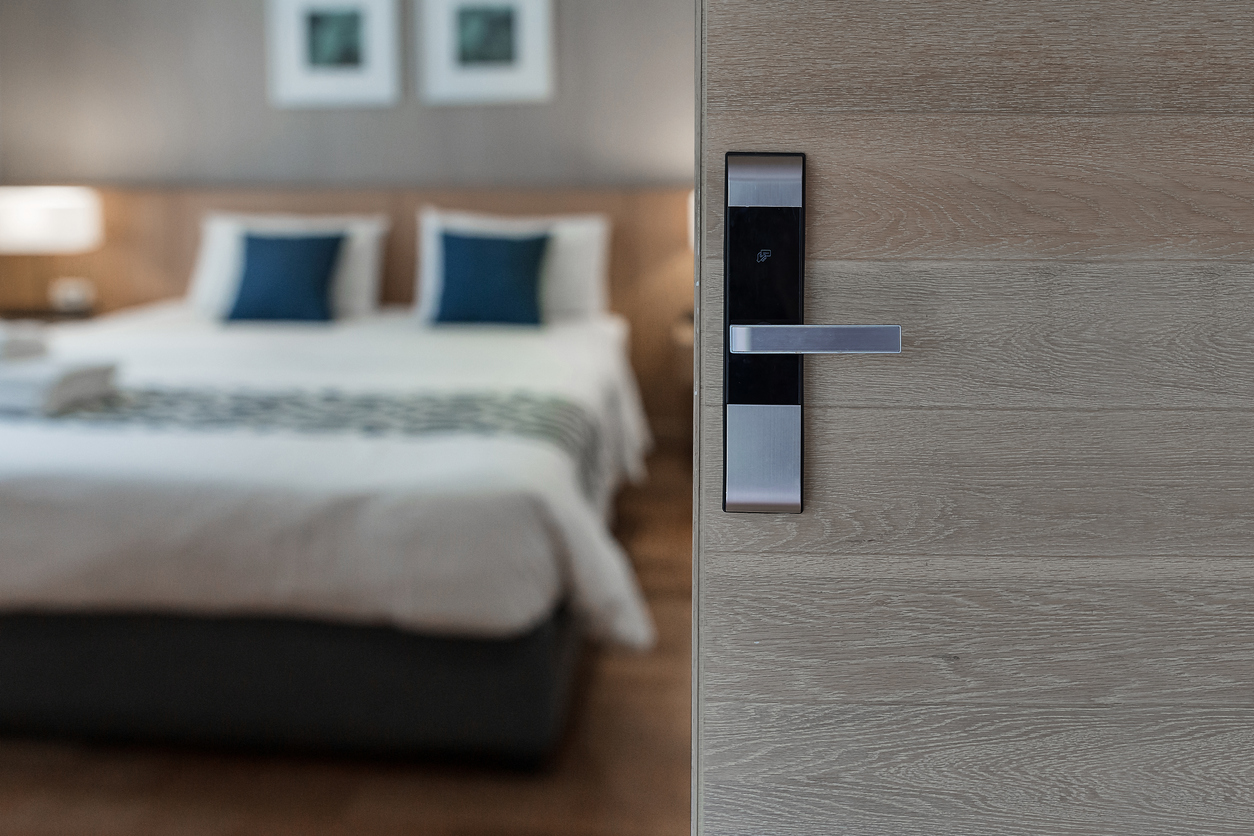 Like many other industries, hotels have been hit hard by the pandemic, leading to billions of dollars lost in revenue, according to a recent report.

In fact, hotels in the U.S. are expected to reach 1 billion unsold room nights before the end of the year, Bloomberg reported on Friday, citing data from STR.

That means that more than 1 billion hotel rooms were left unbooked over the course of the entire year.

As of last week, more than 962 million room nights have been unsold this year, which has led to about $46 billion in lost revenue already, Bloomberg reported.

Before the end of the year, hotels are expected to hit 1 billion unsold room nights this year, because of the coronavirus pandemic. (iStock)

There are about 5.3 million hotel rooms in the U.S., according to the magazine. Last year, hotels had a 66% occupancy rate and only about 650 million unsold room nights.

“If there’s no relief before the holidays, I don’t know how many hotels will continue into 2021,” Patel said. “Many of us are going to be on the brink of shutting down.”

Either way, the hotel industry’s full recovery could take years.

In November, STR reported that hotel revenue isn’t expected to return to 2019 levels until 2024. That was even after Pfizer announced that its coronavirus vaccine is 90% effective.

“Even with the encouraging vaccine news of this week, this pandemic and the subsequent economic impact will continue to limit hotel demand generators into the second half of next year,” Amanda Hite, STR’s president, said in a statement at the time. “Business demand won’t return at a substantial level until caseloads are better contained, and in the meantime, recovery is going to be primarily driven by lower-tier hotels in the leisure-driven markets with outdoor offerings.”