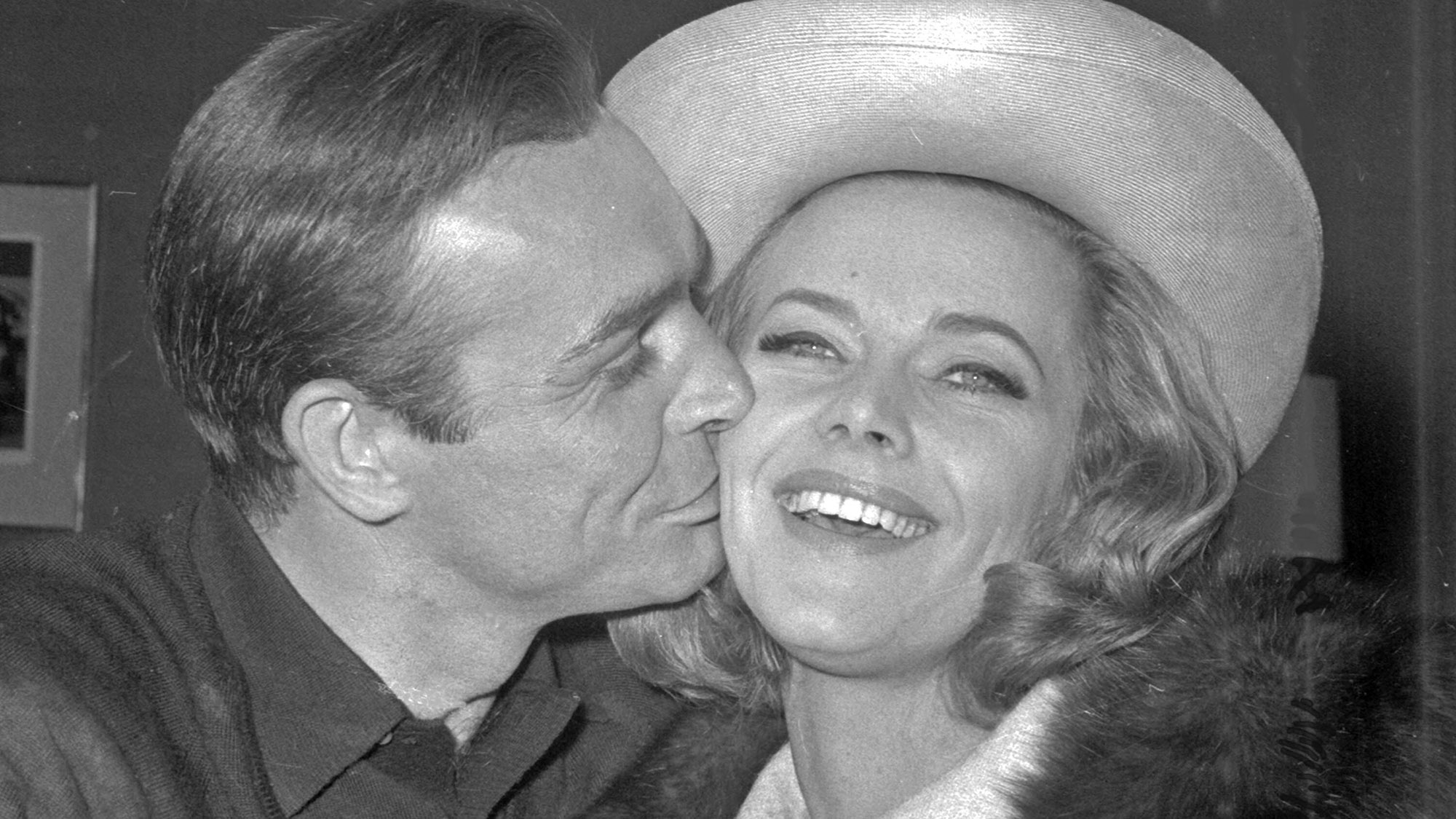 NEW YORK — Honor Blackman, the British actress who played the Bond girl Pussy Galore in “Goldfinger," has died. She was 94.

Blackman's family said in a statement Monday that she died peacefully of natural causes at her home in the southeastern England town of Lewes.

Blackman first became a household name playing Cathy Gale in “The Avengers,” the 1960s spy series. She also co-starred in the 1963 mythological fantasy “Jason and the Argonauts" as the goddess Hera.

But Blackman's most famous role was as Pussy Galore in 1964's “Goldfinger.” In it, she made an impression from the start. When introduced to Sean Connery's James Bond, he replies, “I must be dreaming.”

Blackman is survived by two children and four grandchildren.