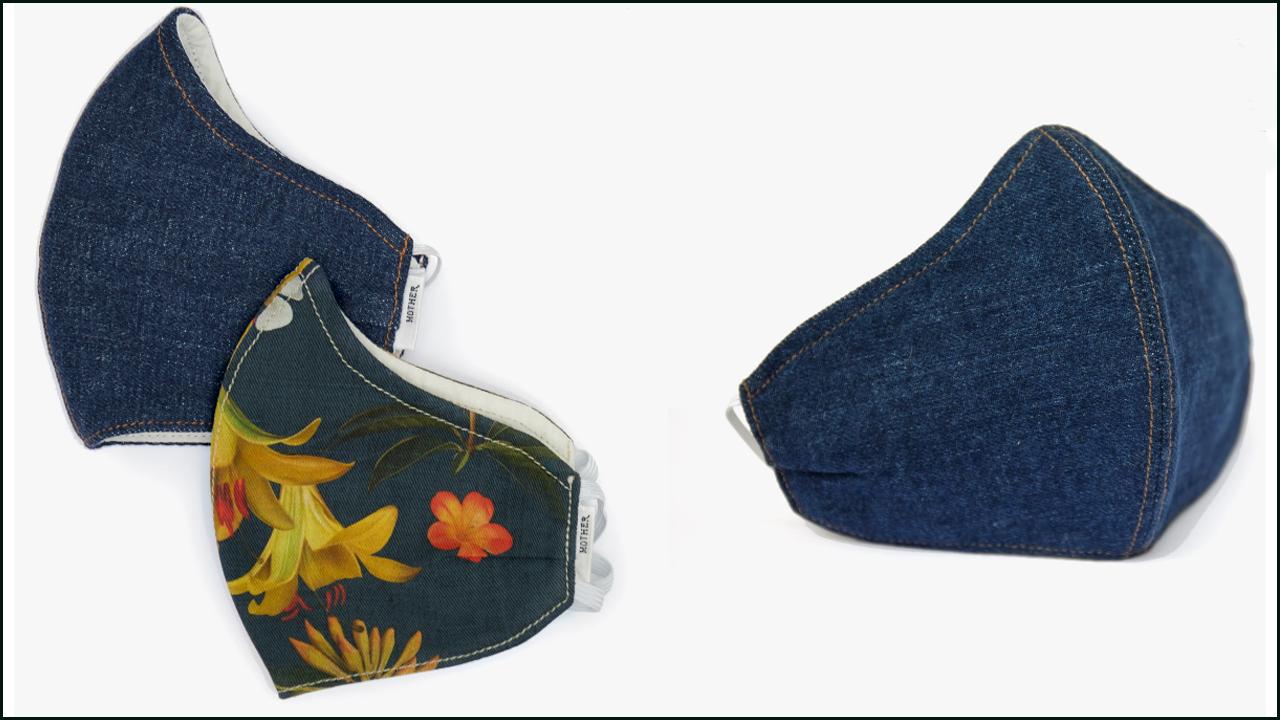 H&M is letting jobseekers rent a suit free of charge in the U.K. and U.S., and social media users are ecstatic.

The clothing company launched its suit rental service earlier this week, according to Adweek. H&M has named this service: "ONE/SECOND/SUIT."

So far, it appears that H&M United Kingdom is the first division to launch the campaign. A webpage for the service in the U.K. is currently active and reads, "First impressions open doors. Walk tall into your next job interview with the ONE/SECOND/SUIT. 24 hours free suit hire from H&M."

H&M is letting jobseekers rent a suit free of charge in the U.K. and U.S. (iStock)

While H&M United Kingdom reportedly made its initial announcement for the program on Thursday, April 15, Twitter users have recently caught on to the initiative after seeing signage posted throughout stores.

Particularly shoppers in London have spotted H&M’s promotion of ONE/SECOND/SUIT on store windows and have been quick to share photos online to prove it exists.

"H&M [is] offering suits for 24 hours free of charge for people who have a job interview," one Twitter user wrote on Wednesday, which went viral with more than 47,800 likes. "Not sure if it’s all H&Ms but saw this in the Westfield branch."

"FYI: this is nationwide," another user retweeted. "Go in, find a suit and tell them you have a job interview."

"I love this from @hm. Not only is it good for the environment, it strikes me as remarkably clever," another Twitter user remarked. "How many in Gen Z will use this for their first interview/s and remember H&M as a result?"

H&M BOUNCES BACK FROM CORONAVIRUS SLUMP

To get ahold of a ONE/SECOND/SUIT, jobseekers can reserve their suit and schedule a free delivery online through H&M YouCanBook.Me portal.

There is only one suit available at this time: a navy blue jacket, trousers but includes a tie, a white shirt and red pocket square. Sizes range from XS to XXL. Once an order is put through, the suit will be delivered to the jobseeker’s address on the date they chose.

The suits come from the H&M Man department, according to online reservation portal. Marketing materials for the program also focus on building confidence for men who are looking for work, as seen in the company’s YouTube video, which is dated back to March 30.

It is not immediately clear whether H&M will launch a separate suit or workwear rental service for women in the near future, but Twitter users are currently asking.

Representatives at H&M did not respond to FOX Business’ request for comment.

The ONE/SECOND/SUIT program will make its U.S. debut sometime in mid-May, according to Uncommon – the creative studio that helped H&M put the sustainable and philanthropic campaign together.