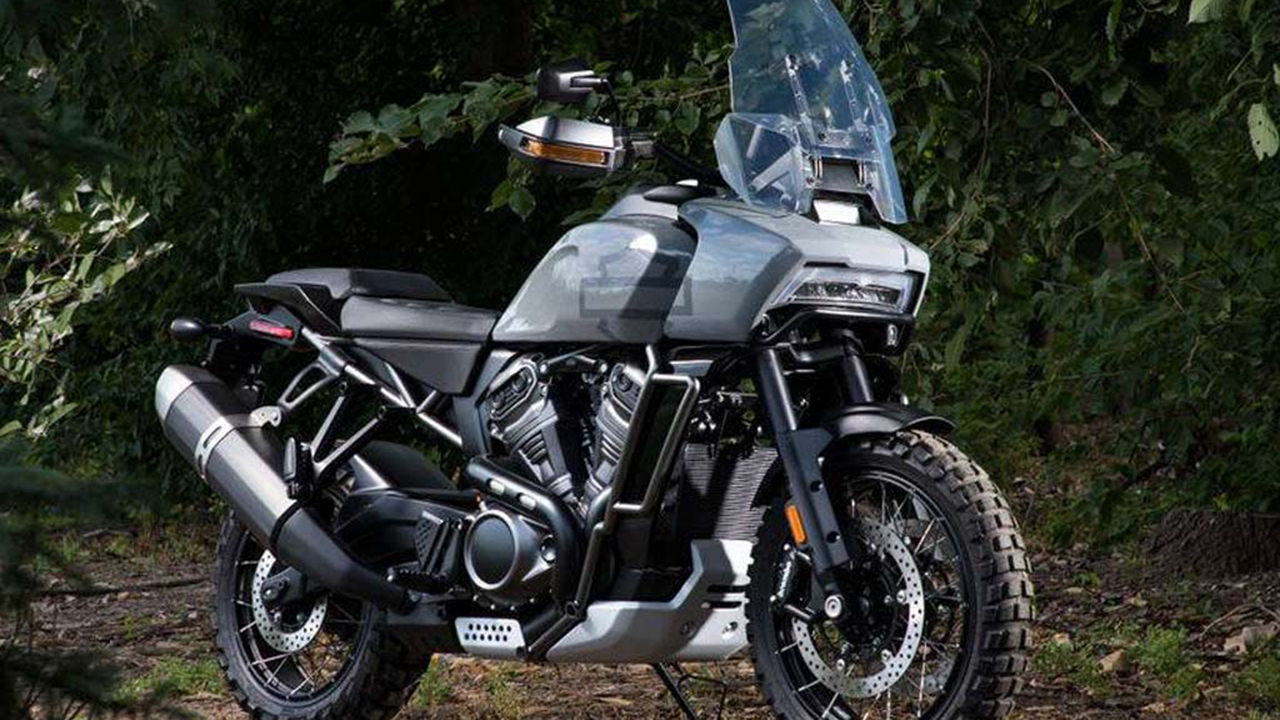 Harley-Davidson reported a fourth-quarter loss of 63 cents per share that disappointed Wall Street sent the stock tumbling to close down more than 17% on Tuesday. Analysts were looking for a profit of 10 cents per share on a quarterly revenue of $788.2 million, which it also missed with a $725.2 million result, according to Zachs.

The company did squeak out a $1.2 million full-year profit for 2020 as it moves forward with a five-year turnaround plan called The Hardwire that will focus on 10 key markets including the U.S., Canada, Australia, New Zealand and several Western European countries.

CEO Jochen Zeitz on Tuesday's earnings call shared new details of the plan, which aims to make Harley-Davidson the “most desirable motorcycle brand in the world” and includes the establishment of a certified pre-owned program.

Harley-Davidson recently eliminated several low-end model offerings and will be setting up a dedicated division to expand its electric motorcycle lineup beyond the current Livewire.

However, Zeitz said it internal combustion engine models will drive the business for years to come and that a lineup of new middleweight cruisers will be unveiled on Feb. 22 alongside the production version of its upcoming Pan America, which for the first time will pit it against European and Japanese brands in the premium adventure touring bike segment.