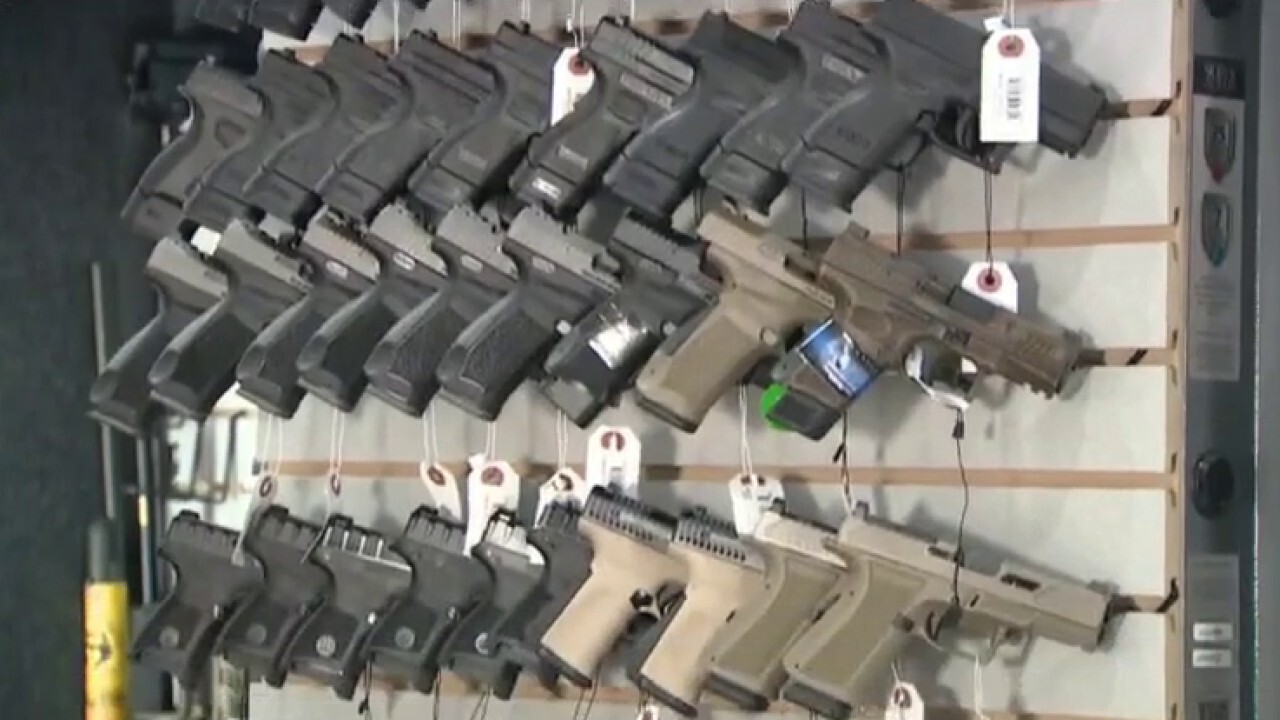 The surge in gun sales seen in much of 2020 into early this year appears to have slowed down in the month of February, when analysts estimated a slight 10% jump in firearms sold year-over-year, new statistics show.

Small Arms Analytics and Forecasting (SAAF) chief economist Jurgen Brauer announced late Tuesday that the estimated 1.5 million guns sold in February 2021 is the third-highest February on record, behind the 1.6 million firearms purchased during the same month in 2016, and the 1.7 million sold in that month in 2013.

SAAF reaches its monthly conclusion by analyzing the FBI’s National Instant Criminal Background Check System (NICS). Gun background checks are indicative of sales trends, though don’t translate directly to the number of unit sales. For example, someone can buy multiple firearms at once and have only one background check conducted. 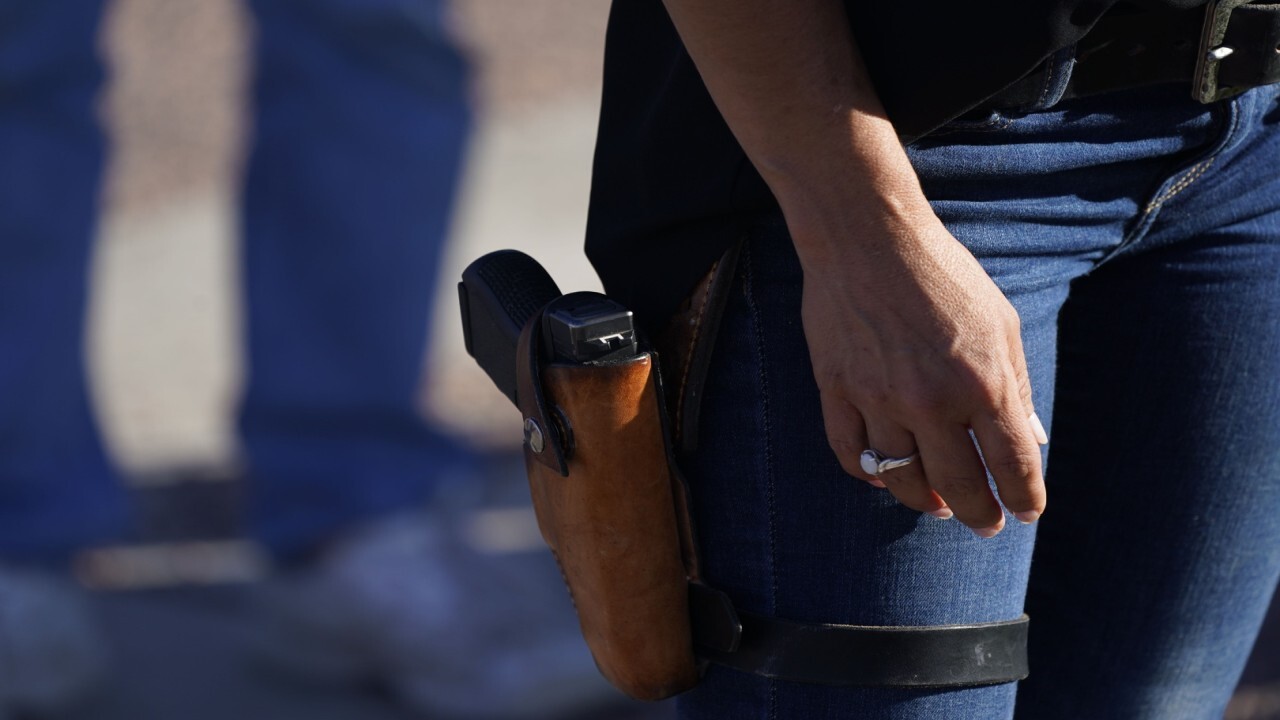 February’s statistics indicate a slowdown in gun sales compared to 2020 and earlier this year. More than 23 million firearms were sold throughout last year. Meanwhile, the FBI completed 4,317,804 total background checks in January of this year, marking the start of 2021 with the highest number of checks conducted in a one-month period, according to agency data.

He added: “February’s background check figures too may have been affected by the arctic weather that blanketed much of the nation”