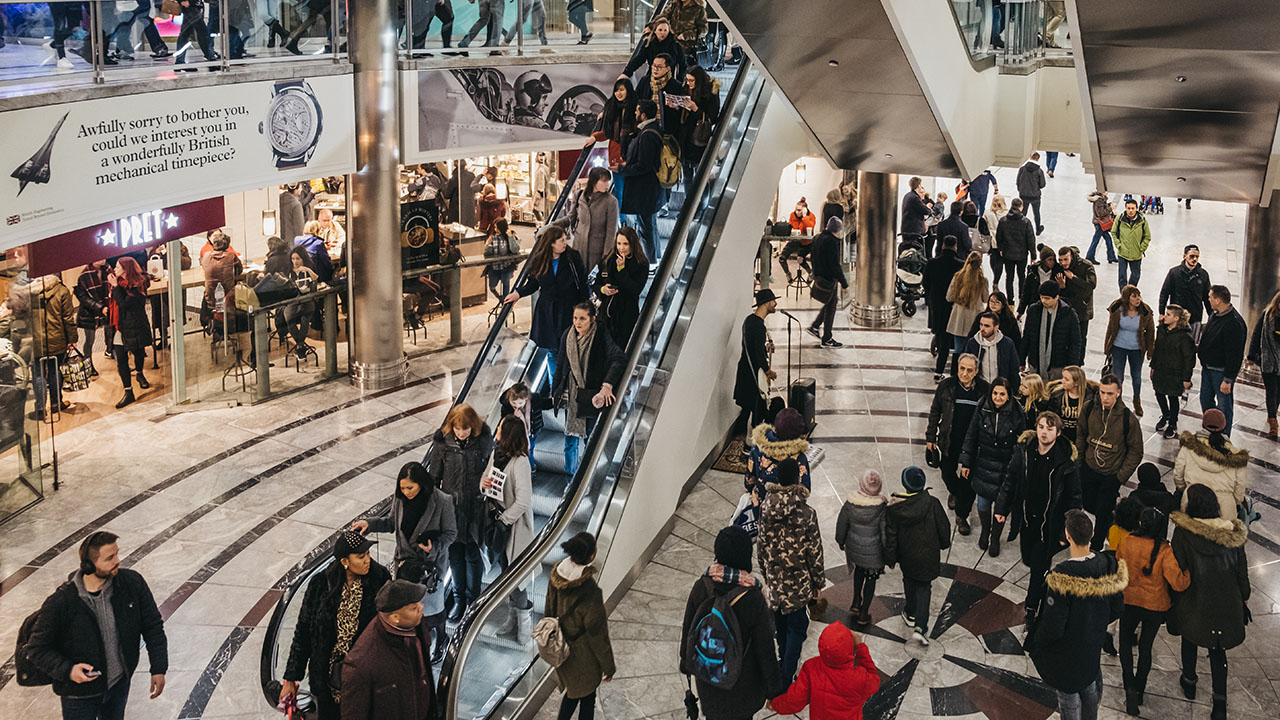 Besides Black Friday, there’s another day that draws huge crowds and it’s much closer to Christmas.

Green Monday is the second Monday in the month of December. According to Investopedia, it’s considered one of the busiest shopping days of the season.

Green Monday is the second Monday in the month of December. (iStock)

The day is important to shoppers rushing to get last minute gifts before major Christmas deadlines.

This year, for example, Green Monday falls of Dec. 13. The USPS and Fedex both list Dec. 15 as the last day that packages can be shipped and be guaranteed to arrive for Christmas.

Best Buy is offering deals across a variety of its products through its website.

Amazon is running several deals across a variety of products, including 60% off Anne Klein watches.

HERE'S HOW TO FLY WITH GIFTS THIS HOLIDAY SEASON

Retailers have also recognized Green Monday and many will offer holiday sales to attract customers. Some outlets, such as Best Buy, offers deals on Green Monday that provide bigger discounts than Black Friday, CNET reports.

Since it falls on a weekday, meaning many potential shoppers are stuck at work during the day, Green Monday deals are offered both in-store and online.

In 2012, sales on Green Monday across the retail industry hit $1.27 billion, The Street reports.