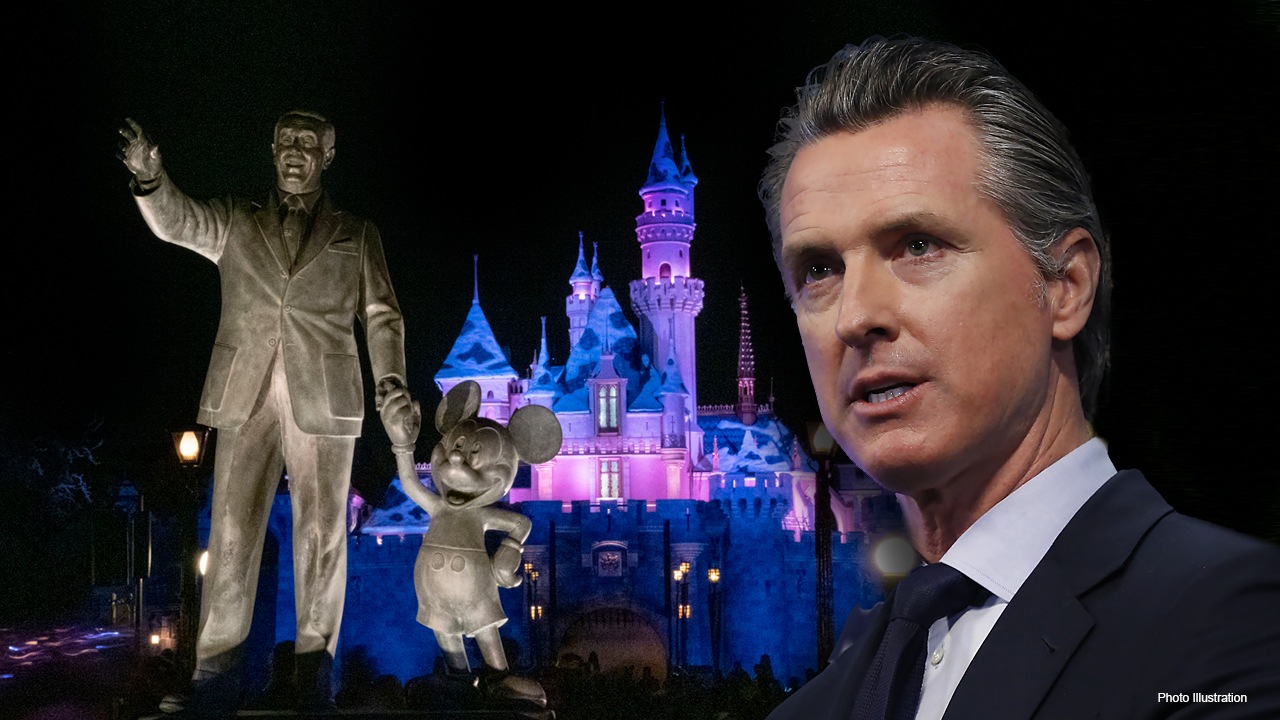 Disney Parks to cut back hours in September

Former Walt Disney Imagineer Eddie Sotto says Disney will get the magic back, but until hospital practices are out of the parks, people will not flood back there.

Things may be looking up for California amusement parks.

While theme parks across the country are slowly reopening at limited capacity, Disneyland and other California theme parks have remained closed amid the coronavirus pandemic. While very little information has been released regarding future plans, recent comments from Gov. Gavin Newsom have some fans hoping for good news.

Newsom made the comments at a press conference on Tuesday, the Orange County Register reports. According to him, the state is getting closer to reopening not only Disneyland, but also Universal Studios Hollywood and other theme parks after months of closure.

While the Downtown Disney area of Disneyland has reopened, the main theme parks remain closed to the public.

“There are still many areas where we are open-ended in terms of our negotiations,” Newsom said. “Making progress and advancing in the same space. Getting closer to concluding when and how to safely reopen those sectors.”

While very little information has been released regarding future plans for theme parks in the Golden State, recent comments from Gov. Gavin Newsom have some fans hoping for good news. (Paul Rovere/Getty Images)

The governor also explained that Orange County has been moved from tier 1 (the most restrictive) to tier 2 in terms of its coronavirus response. Disneyland and Knott’s Berry Farm are both located in this county.

Newsom later elaborated, “The epi data shows us the way and provides us the capacity to make determinations. We will make those determinations in real-time.”

California Health and Human Services Secretary Mark Ghaly added, “As we move forward, we’ll consider the placement of some of these various sectors throughout our different tiers as we begin to develop increasing information about how each of these different sectors can reduce risk.”