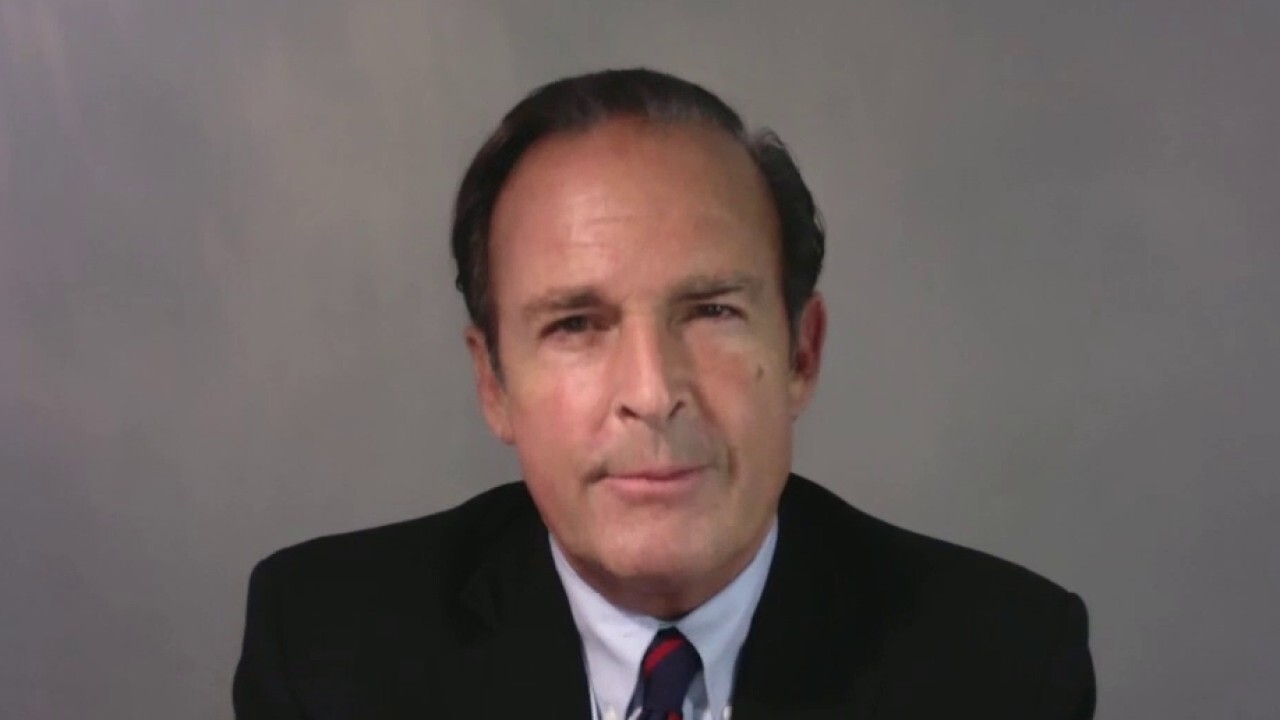 Giving Tuesday falls on the Tuesday after Thanksgiving every year, encouraging "radical generosity around the world."

The global movement was established in 2012 at New York’s 92nd Street Y with one mission: to inspire people all over the world to "give, collaborate, and celebrate generosity" through acts of kindness, according to the Giving Tuesday website. These acts of kindness can be anything from donating money to a charity or volunteering with a certain nonprofit.

To exemplify this, Giving Tuesday tweeted out images of a 12-year-old in Nepal contributing "to society in her own little way."

To spread the message, droves of celebrities, companies and universities have been tweeting their efforts alongside the hashtag #GivingTuesday.

Since its inception nearly a decade ago, it has evolved into 80 official country movements with nearly 300 community campaigns in the United States alone.

Last year, the annual celebration generated $2.47 billion in the U.S. It also "inspired millions of people worldwide to volunteer, perform countless acts of kindness, and donate their voices, time, money, and goods," the website said.

The organization supporting the movement is offering ways for individuals, families, organizations and businesses to participate in and promote the day on its website.

The movement is backed by organizations such as the Bill & Melinda Gates Foundation, Craig Newmark Philanthropies, Fidelity Charitable, the Ford Foundation, Ford Motor Company, LinkedIn for Nonprofits and the National Philanthropic Trust, according to the Giving Tuesday website.

However, the movement is about more than just one day.

Giving Tuesday’s CEO and co-founder of the movement, Asha Curran, said it is supposed to inspire "people all around the world to embrace their power to make an impact on the causes and issues they care about not just on one day but throughout the year."