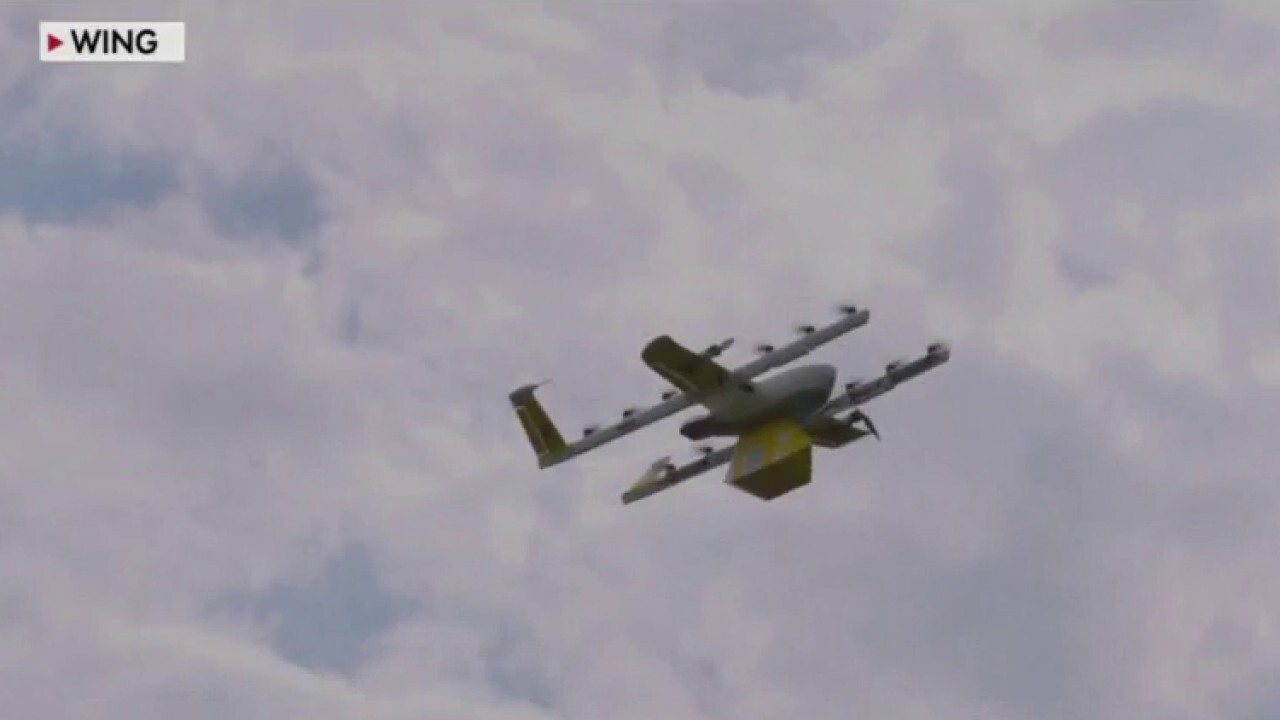 It’s time to load up on boxes because Girl Scout Cookie season has officially begun.

Each Girl Scout council sets its own price for the 12 cookie varieties the youth organization sells. But, customers can expect to pay anywhere from $4 to $7 for a single cookie box, a spokesperson for Girl Scouts of the USA told FOX Business.

While prices differ throughout the country, the GSUSA says that its council-selected cookie prices are "based on the needs and knowledge of the local market."

GIRL SCOUT COOKIE SEASON IS HERE: WHAT CAN YOU EXPECT THIS YEAR?

The Girl Scout Cookie program got its start in 1917. Girl Scouts and mothers who volunteered as technical advisers opted to bake and sell cookies as a way to raise funds for the organization. These essential cookie sales launched nationally by the 1920s and were commercialized by the 1930s.

Girl Scout Cookie customers can expect to see the new Adventureful cookies and other fan favorites available nationally from January through April. (Girl Scouts of the USA)

Here’s a look at how prices have changed over the years, according to GSUSA’s historical timeline.

In July 1922, Chicago-based GSUSA director Florence E. Neil shared the first Girl Scout Cookie recipe in The American Girl magazine, which got published by the organization. Neil reported that troops could sell these simple sugar cookies for 25 or 30 cents per dozen, and that’s what many troops did when they sold the cookies door-to-door.

In 1933, the Girl Scouts of Greater Philadelphia Council baked and sold cookies at gas and electric company windows throughout the city. Customers purchased 44-count cookie boxes for 23 cents and six boxes for $1.24. A year later, the council made history by becoming the first to hire a commercial bakery to boost cookie sales.

The Girl Scout Federation of Greater New York followed suit and hired a commercial bakery in 1935. Commercialization reached a national level in 1936 when the GSUSA started licensing the brand to commercial bakeries throughout the country.

In 1951, the GSUSA expanded its cookie lineup beyond sugar cookies. The organization’s three varieties were Sandwich, Shortbread and Chocolate Mints (now trademarked as Thin Mints). Not so surprisingly, prices went up as recipes got more complex.

In recent years, the GSUSA has said its Girl Scout Cookie program sells about 200 million boxes of cookies per season.