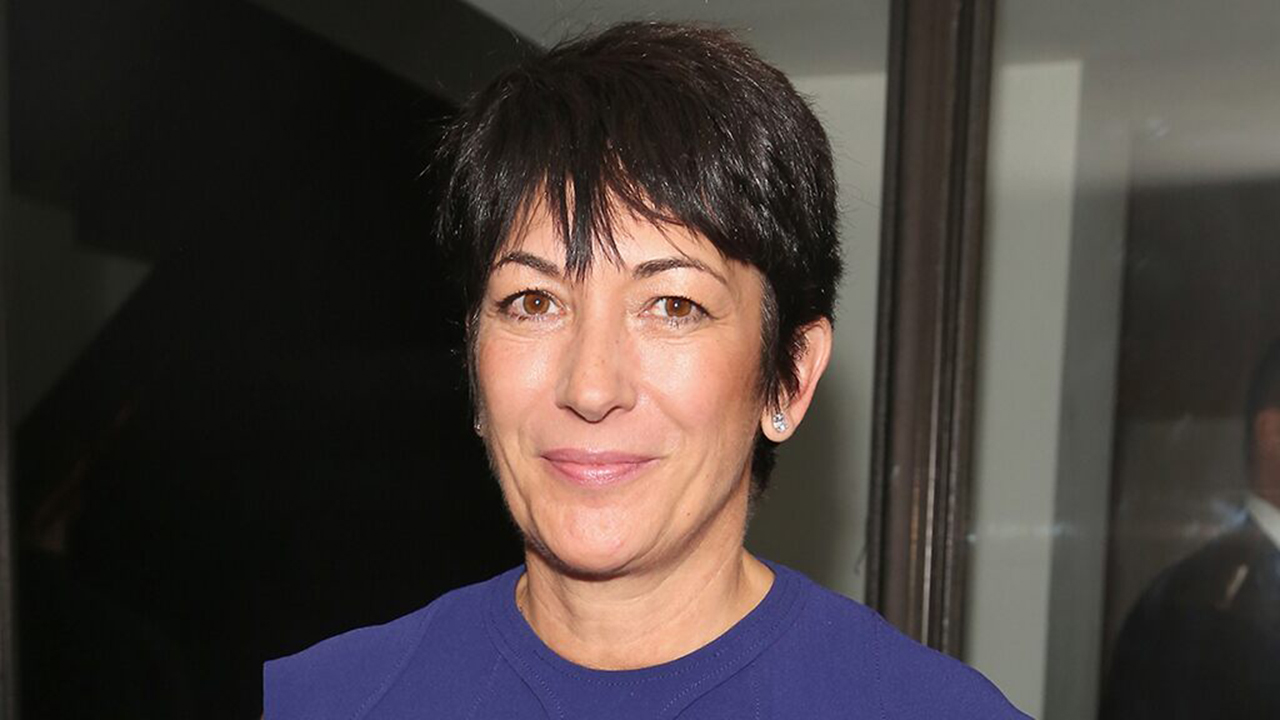 When embattled British socialite Ghislaine Maxwell appears before a judge on Tuesday, she’ll be joined by a team of lawyers boasting a history of high-profile cases and a wealth of experience working in New York City.

They will face their first major hurdle on Tuesday when they’ll be tasked with trying to convince a U.S. District Court judge that Maxwell is not a flight risk, and should be released from jail on bond.

The four attorneys include Christian Everdell, a former prosecutor who helped bring down Sinaloa drug kingpin Joaquin “El Chapo” Guzman in federal court in New York. Everdell and the team who worked on the case were later awarded the True American Hero Award for their involvement, according to his attorney biography on Cohen & Gresser, the firm where he now works.

Cohen & Gresser’s co-founder, Mark S. Cohen, is also a former federal prosecutor in New York who worked for the U.S. Attorney’s office for half a decade, according to the New York Daily News. One of Cohen’s most prominent cases in his prosecutorial career involved mob killer Thomas ″Tommy Karate″ Pitera.

A jury convicted Pitera in July 1992 of committing a half-dozen murders as part of his Bonanno crime-family racketeering and drug operations.

Cohen also worked as a court-appointed monitor for the Fire Department of New York, and was appointed by a federal judge in New York to the post, according to the Daily News.

Maxwell’s legal team also includes a pair of Denver-based attorneys whom Maxwell had previously hired for her civil case: Jeffrey Pagliuca and Laura Menninger, according to Bloomberg.

Pagliuca boasts more than 35 years of experience as a trial attorney and has won several awards and held a number of distinguished roles among Denver’s legal scene, his firm bio shows.

Menninger worked for Goldman Sachs as a financial analyst, but left to attend law school at Stanford University, the outlet reported.

After law school, she worked in the office of a Southern District of New York judge (not the same person presiding over Maxwell’s case) for a judicial clerkship, according to her biography on Haddon, Morgan and Foreman, the firm where she now works.

Menninger later moved to Colorado and served as a deputy state public defender, where, according to her bio, she “tried dozens of high-stakes matters to trial and successfully defended before juries clients wrongfully accused of homicide, sexual assault, robbery, theft, crimes of violence, and many drug offenses.”

Last week, the team proposed that Maxwell be released on a $5 million bond, which would be secured by a property in the U.K. Prosecutors have said that the 58-year-old should be held without bail, citing concerns that she’s too much of a flight risk, and arguing she has passports from three countries, citizenship in France and the money and resources to travel.

Maxwell, 58, has been held without bail since her July 2 arrest at her million-dollar New Hampshire estate, where prosecutors say she refused to open the door for FBI agents, who busted through to find that she had retreated to an interior room.

In an indictment, she is charged with recruiting at least three girls, one as young as 14, for Jeffrey Epstein to abuse between 1994 and 1997.

The indictment alleged that she helped groom the victims to accept sexual abuse and was sometimes there when Epstein abused them. It also alleged that she lied during a 2016 deposition in a civil case stemming from Epstein's abuse of girls and women.

In court papers, her lawyers argued that Epstein's death left the media “wrongly trying to substitute her for Epstein — even though she’d had no contact with Epstein for more than a decade, had never been charged with a crime or been found liable in any civil litigation, and has always denied any allegations of claimed misconduct."

WHO IS GHISLAINE MAXWELL?

“Ms. Maxwell vigorously denies the charges, intends to fight them, and is entitled to the presumption of innocence," her lawyers wrote.

The attorneys asked in court papers that their client, if granted bail, would remain at home, protected by electronic monitoring, private security and her friends and two siblings who live in the United States.

If she was granted bail, she would almost certainly remain incarcerated while prosecutors would be given time to appeal and authorities would take time to arrange an electronic bracelet and verify her collateral and the finances of anyone required to pledge additional security.

The quartet will continue to push their argument at Tuesday's virtual hearing in Manhattan federal court, which is scheduled to be held at 1 p.m. EST.