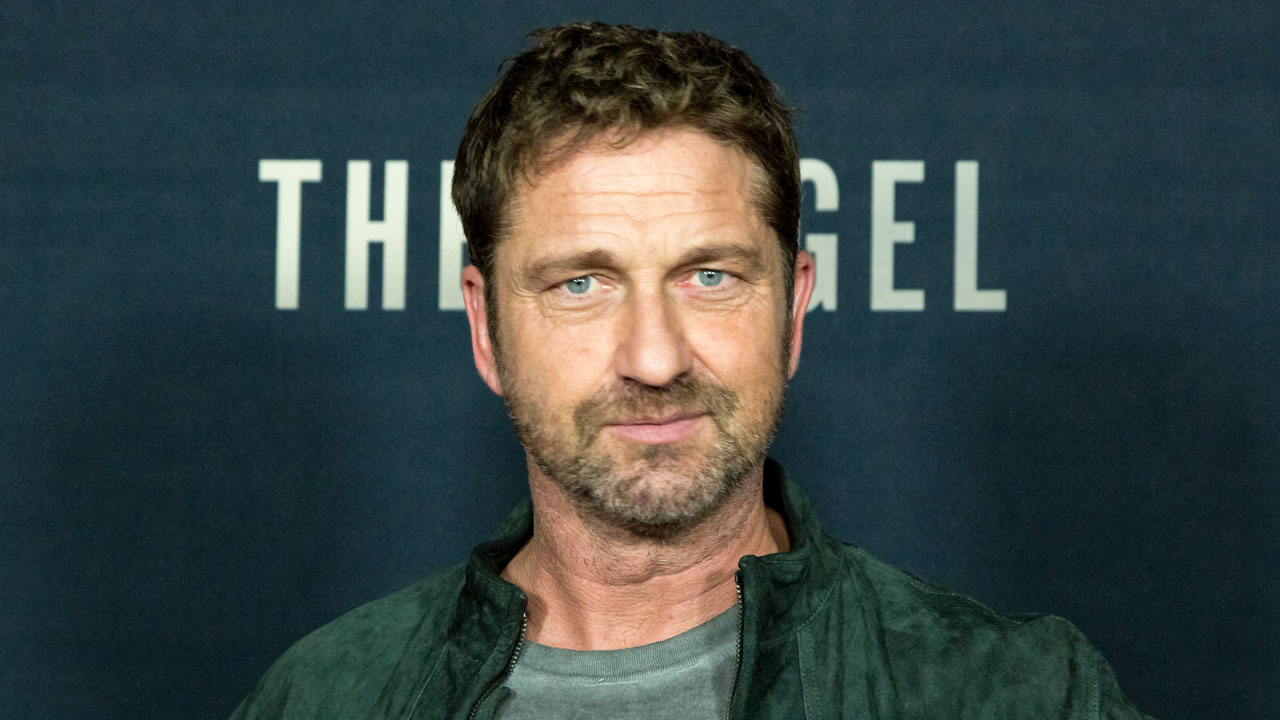 Gerard Butler is suing the producers — including parent companies Nu Image and Millennium Films — of his 2013 film "Olympus Has Fallen."

Butler, 51, filed a lawsuit Friday in Los Angeles Superior Court claiming that he is owed at least $10 million in backend compensation from the action film’s profits. According to Variety, the lawsuit alleges that the producers had undervalued domestic and foreign receipts by tens of millions of dollars. The Scottish actor claims in the suit that they also did not report $8 million that went to its own studio executives.

The suit then cited that there was fraud, breach of contract, breach of the implied covenant of good faith, and fair dealing and intentional interference with contractual relations and accounting with the film.

In "Olympus Has Fallen," Butler starred as Mike Banning, a Secret Service agent who must save the president when terrorists take over the White House. The film spawned two sequels, "London Has Fallen" and "Angel Has Fallen."

Gerard Butler claimed he is owed $10 million in backend compensation from the profits of the film. (Photo by Greg Doherty/Getty Images / Getty Images)

"Producers have earned tens of millions of dollars from Olympus, but refuse to pay Butler a penny of the profits promised to him in the parties’ agreement," the complaint stated. "Producers embarked on a scheme designed to grossly misrepresent the finances of the Film to Butler, so that Butler would believe that no such payments were due.

"It appears the Producers’ modus operandi is to hide the profits from Olympus in order to keep those profits for themselves," the lawsuit added.

Butler’s filing comes hot off the heels of another A-lister who is suing the producers of her film. On Thursday, Scarlett Johansson made headlines when she decided to sue Disney over the streaming release of her superhero flick, "Black Widow." Johansson claimed that her contract was breached when the media giant released the movie on its Disney+ streaming service at the same time it hit movie theaters. The decision to put "Black Widow" on the small screen cost the actress more than $50 million, she said in the suit.

"There is no merit whatsoever to this filing," Disney said in a statement after the filing. "The lawsuit is especially sad and distressing in its callous disregard for the horrific and prolonged global effects of the COVID-19 pandemic. Disney has fully complied with Ms. Johansson’s contract and furthermore, the release of ‘Black Widow’ on Disney+ with Premier Access has significantly enhanced her ability to earn additional compensation on top of the $20M she has received to date."