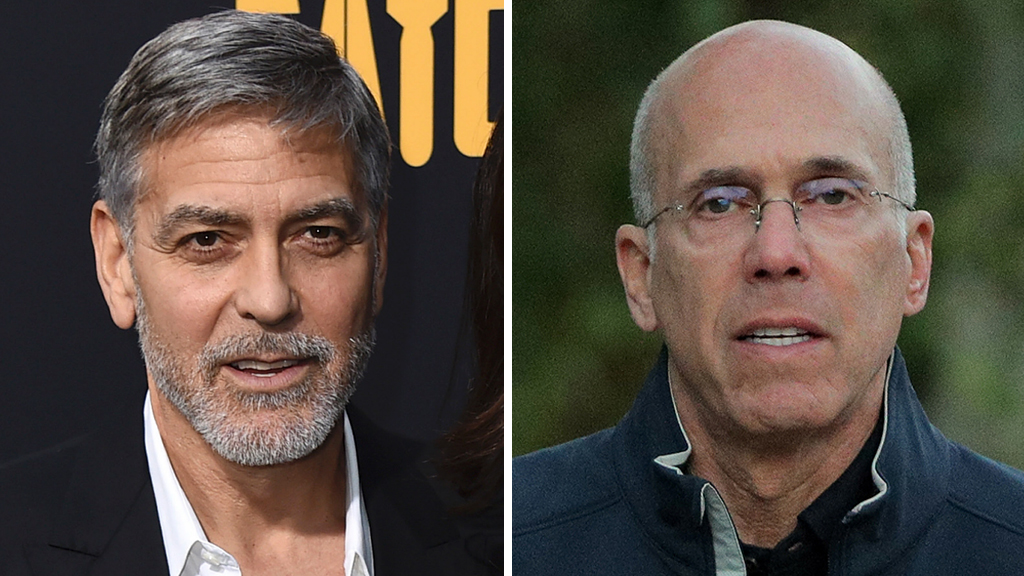 Joe Biden and Kamala Harris and their significant others are reportedly set to attend a virtual fundraiser on Friday featuring Hollywood elites.

The fundraiser comes on the heels of the four-day Democratic National Convention, which ends on Thursday.

Clooney previously hosted a virtual fundraiser for the Biden campaign with former President Barack Obama, while the Katzenbergs and Hauptman reportedly hosted an event in June.

According to Deadline, the Biden campaign has multiple fundraisers this week, including a Tuesday event with actor Tom Hanks.

The "Greyhound" star then reportedly asked Biden why wearing masks was such an issue.

“This appeal to this macho notion, ‘I’m not wearing a mask,’” Biden responded, reported Deadline. “This is just the most irrational, illogical and egotistical exercise I’ve ever seen a president enter into.”