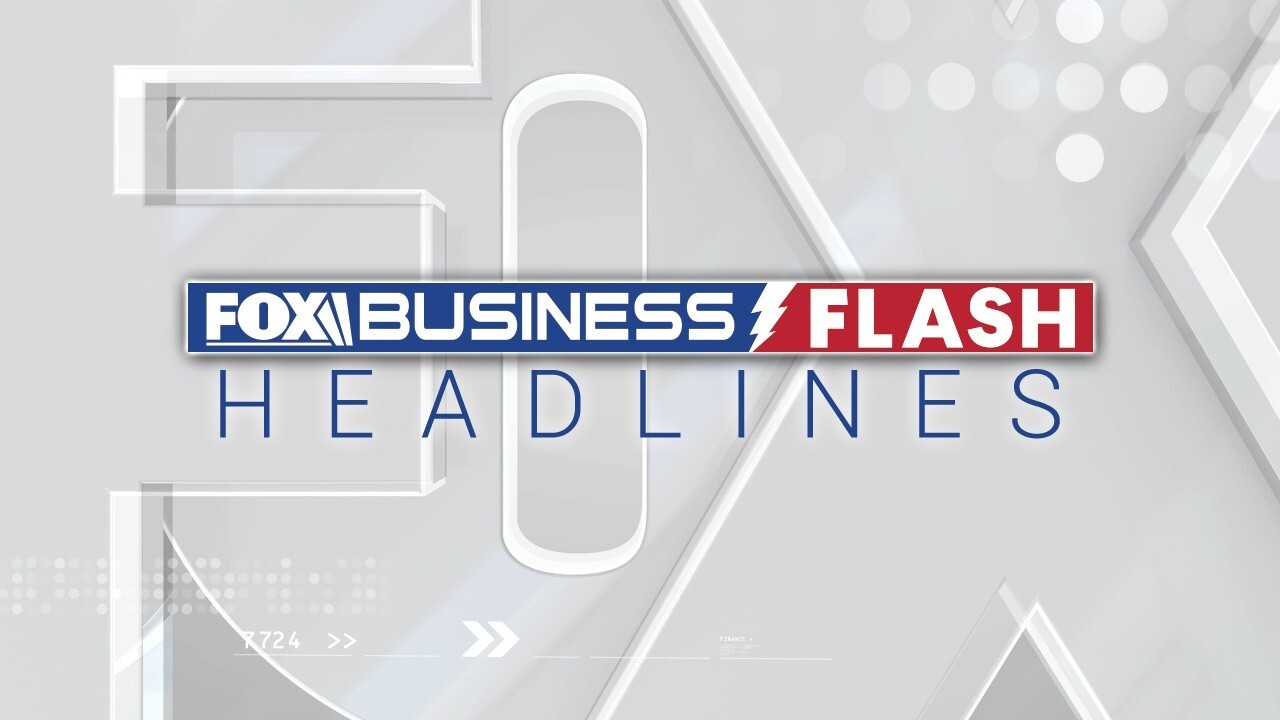 Gas prices hit another record Wednesday, but one expert projects things could get even worse for U.S. motorists.

Before Russia was hit with sanctions for invading Ukraine, threatening the already tight global oil market, the national average was at $3.53, according to Lipow.

GAS PRICES COULD HIT A NEW RECORD HIGH: HERE'S HOW TO SAVE

"The overriding fear in the market is that the world cannot make up the anticipated loss of Russian oil supplies," Lipow said in a statement. That fear is driving up oil prices, which account for more than half of the pump price.

Some areas of the country are already getting hit with prices nearing $6 per gallon, according to data from AAA.

Lipow argued that "the only actions left for the government to reduce gasoline and diesel prices in the near term" is to suspend the federal excise tax on gasoline and diesel, which is 18 cents and 24 cents per gallon, respectively.

He also said the government should "continue to release crude oil from the Strategic Petroleum Reserve" although "neither of these actions increase the amount of energy that the world needs to replace lost supplies from Russia."