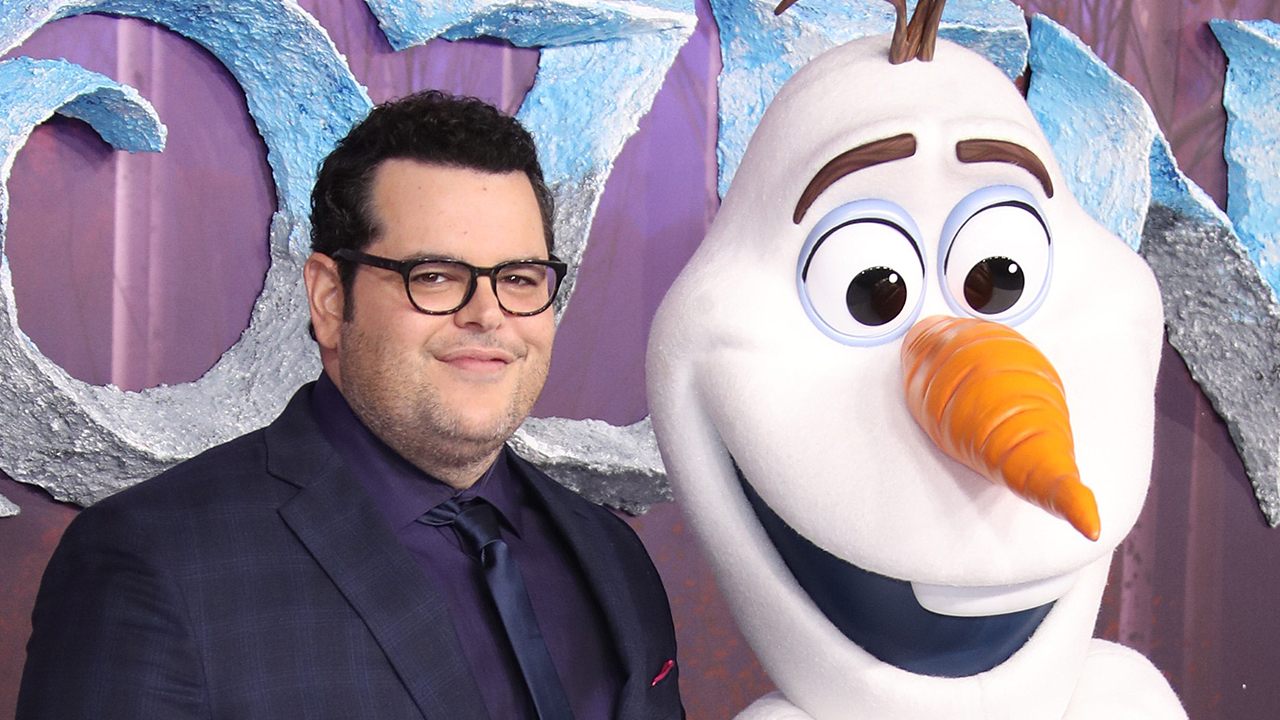 Actor Josh Gad, who is the voice of Olaf in “Frozen” and starred as LeFou in the live-action remake of “Beauty and the Beast,” has donated to Disney workers who have been laid off.

It was reported this week that nearly 18,000 employees at Walt Disney World in Orlando, Fla., are being laid off amid the coronavirus pandemic.

Gad, 39, said he donated to the Cast Member Pantry, an organization on Facebook that hopes to raise money to provide essential food items for Disney employees in need.

“Today I am donating to the thousands of Disney employees who have been laid off during these impossible times,” the actor said on Twitter Thursday.

He also encouraged fans to donate.

“If you can, please join me. They have provided us with untold joy. Let’s return the favor now,” Gad added.

Disney theme parks and resorts have experienced financial hardship since they were forced to close in March due to the pandemic.

Walt Disney World was able to open at limited capacity in July, however, Disneyland and Disney California Adventure Park in California remain closed due to the state’s lockdown measures.

“Beauty and the Beast,” “Monsters Inc.” and “Indiana Jones” live show cast members were among the many affected by the layoffs announced Tuesday.

The cuts were confirmed to Fox Business in a statement shared by the Actors' Equity Association, a union that represents a number of Walt Disney World performers.

FLORIDA DISNEY PROPERTIES TO LOSE AT LEAST ONE QUARTER OF STAFF THROUGH LAYOFFS: REPORT

The statement continues: "These reductions are another tragic reminder that until the virus is brought under control with a national strategy for masks, testing and contact tracing, everyone who works in the arts needs help like extended pandemic unemployment insurance and federal COBRA health insurance subsidies.”

The Orlando Sentinel first reported that entertainers of some of its most popular live shows, including “Festival of the Lion King” or “Finding Nemo: The Musical," were let go on Tuesday.

The layoffs come after months of reduced footing at the parks caused by the coronavirus pandemic. Disney Chairman Josh D'Amaro announced in September that the reductions were on the horizon. At the time, the chairman said in a statement that Disney would be laying off 28,000 employees.

"In light of the prolonged impact of COVID-19 on our business, including limited capacity due to physical distancing requirements and the continued uncertainty regarding the duration of the pandemic -- exacerbated in California by the State's unwillingness to lift restrictions that would allow Disneyland to reopen -- we have made the very difficult decision to begin the process of reducing our workforce at our Parks, Experiences and Products segment at all levels, having kept non-working Cast Members on furlough since April, while paying healthcare benefits," D'Amaro's statement read.

It continued: "Approximately 28,000 domestic employees will be affected, of which about 67% are part-time. We are talking with impacted employees as well as to the unions on next steps for union-represented Cast Members."