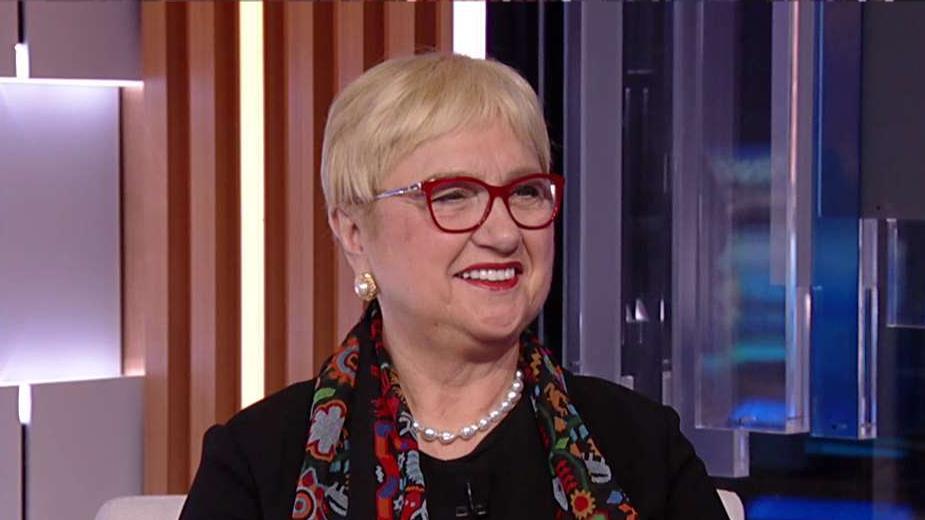 Delivery not fair to our customers: Lidia Bastianich

Chef and restauranteur Lidia Bastianich discusses how she will be preparing her turkey this Thanksgiving, her innovations in the food industry, the economy based on food sales, her new book about her time in the restaurant industry, and food delivery.

In a world where stocks fluctuate and trends come and go, one economic contributor that will arguably never waver is food.

“People are into food evermore,” she said. “They might sort of watch other [places] where they spend. But food, they want good food. They want healthy food. They're conscious. The new generation is very conscious about eating well.”

As technology and a need for instant gratification grows, more foodies are turning toward delivery, including meal kits – making it easier to eat at home.

Bastianich said since skyrocketing rent is taking over large cities such as New York, more restaurants are taking advantage of delivery methods as well.

But Bastianich believes pushing convenience is not fair to customers or the restaurant.

“I do not want to compromise the quality of my food – pasta doesn't carry half an hour or an hour,” she said. “Besides, there's a high markup on the delivery companies, up to 30 percent. So you have to jack up the prices and it's not fair to the customers.”

Bastianich has established restaurants nationwide, including the popular Italian marketplace Eataly. Its newest and first international location opened this year in Toronto, Canada.

“[Eataly’s] Italian partner … had the idea,” she said. “Then we came and we sort of Americanized it to an extent for the consumer – what the consumer would like, how to set it. But the idea, the concept … is from Italy.”

Bastianich’s newest cookbook, “Felidia,” takes these Italian traditions and “reverts it back to home cooking,” she said.