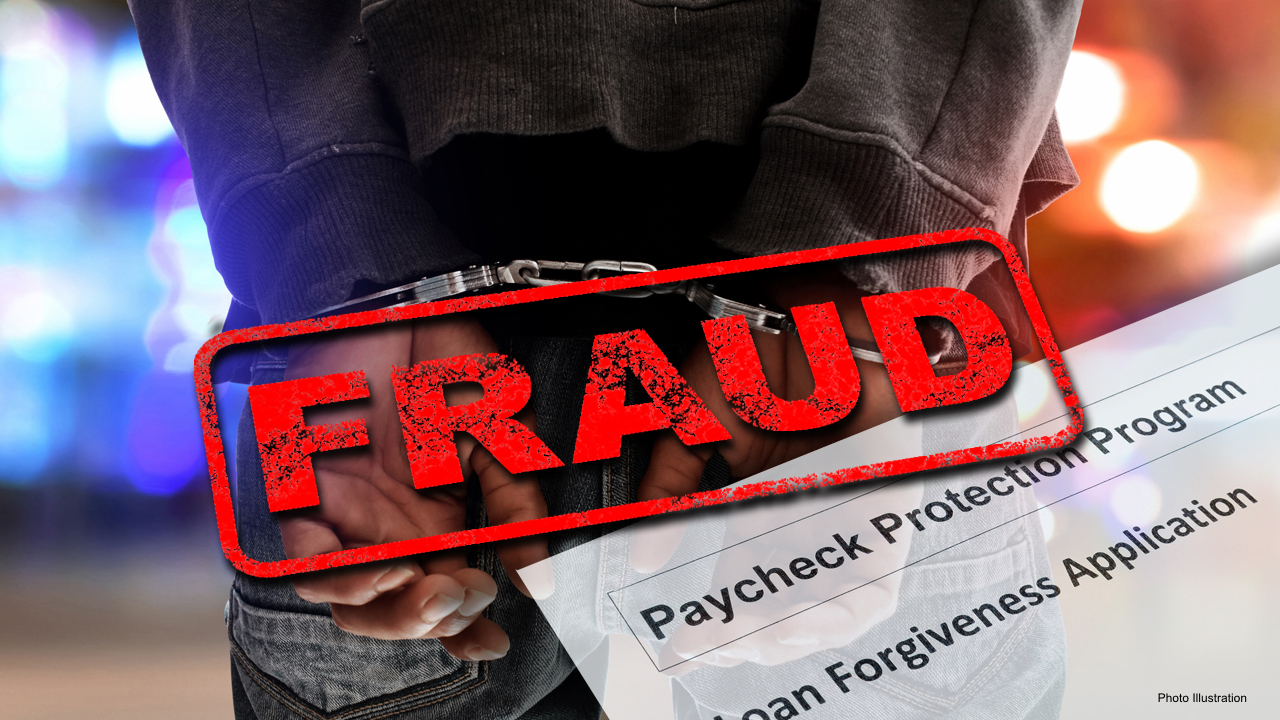 A pair of neighbors in Florida is accused of working together to commit an estimated $1.1 million in coronavirus relief fraud by falsely claiming they were farmers, officials announced.

Miami residents Latoya Stanley, 38, and Johnny Philus, 33, were charged Wednesday in connection with allegations they filed four bogus COVID relief applications for forgivable loans, including two in which they claimed they ran farms on their residential properties, according to a Department of Justice (DOJ) press release.

Stanley allegedly filed a Paycheck Protection Program (PPP) application in which she claimed to have an 18-person staff working for a company called Dream Gurl Beauty Supply LLC. She also filed an Economic Injury Disaster Loan (EIDL) that said she operated a farm that employed five people and generated more than $800,000 in income, officials said.

Meanwhile, Philus allegedly claimed he employed 29 people through his company, Elegance Auto Boutique LLC. In his EIDL application, he claimed to have a staff of 10 people working on a farm in his small yard, generating $400,000 in income, according to the Justice Department.

But neither actually owned nor operated any farms, officials said. They allegedly received more than $1 million in requested funds before they were charged.

Stanley and Philus were each charged with wire fraud and making false statements in connection, according to the DOJ.

Anyone who thinks they have information pertaining to COVID-19 fraud or attempts can report it by calling the Department of Justice’s National Center for Disaster Fraud Hotline at 866-720-5721 or via the NCDF Web Complaint Form.