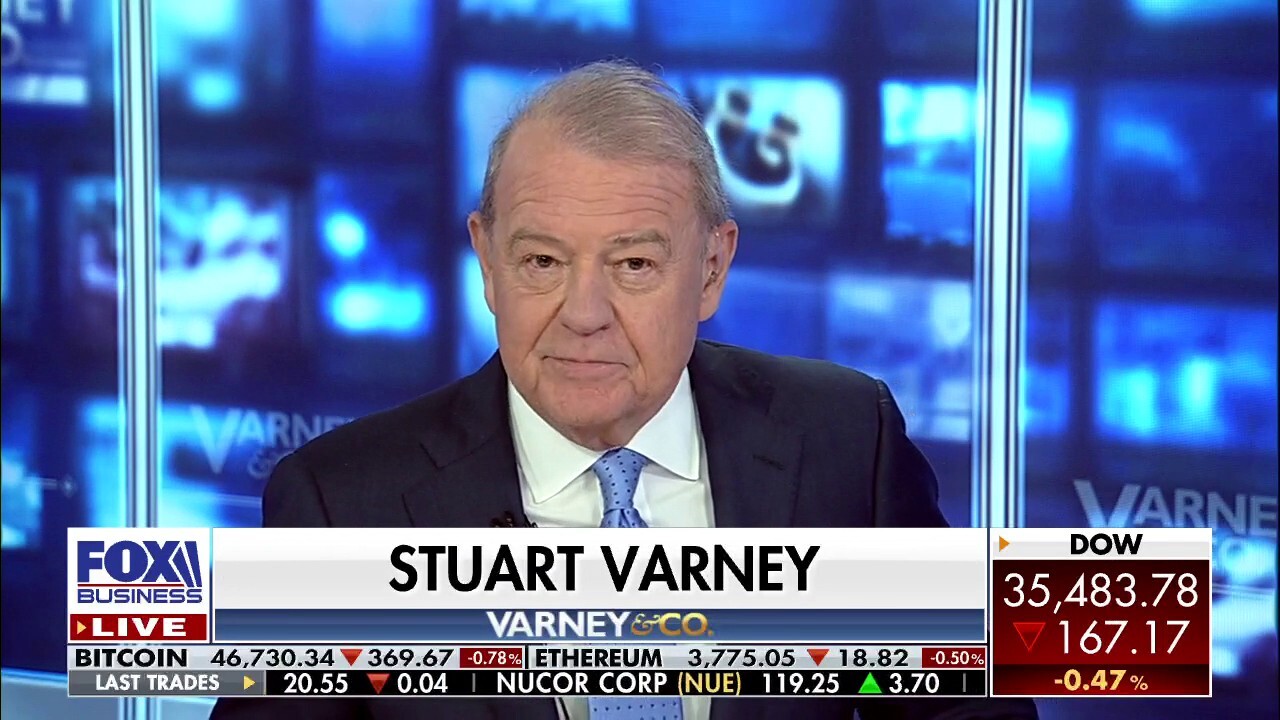 Stuart Varney: The time to act on inflation is now

FOX Business' Stuart Varney argues 'if they really want to help America's vast middle class, the president and the Fed should act now.'

The Florida city of Tampa had the highest inflation increase for November out of other major metropolitan areas in America.

Inflation increased by 8% in November compared to the same month last year, according to data released by the U.S. Bureau of Labor Statistics on Friday.

That outpaced inflation spikes in New York, Chicago and Los Angeles – 5, 6 and 6% respectively – where the prices of goods are traditionally higher compared to elsewhere in the country.

Tampa's surging inflation can be attributed to several factors, according to experts, including an increased number of people moving to the city on the west coast of Florida, as well as supply chain shortages and lower interest rates, Fox 13 of Tampa reported.

"It's an inflation issue which can't be dealt with easily by traditional tools such as the Federal Reserve system tightening up or the president of the United States reducing government spending," G. Hartley Mellish, an economist and private consultant who formerly taught at the University of South Florida, told Fox 13. Mellish added that neither scenario was likely.

Data from the Bureau of Labor Statistics indicates that the prices of food, gasoline and other commodities, including cars and electricity, have been on the rise nationwide since at least September. And in Tampa, where an estimated 100 new people come per day, the most noticeable price hikes can be seen when purchasing a car or real estate, Mellish said. Those looking to buy a car have to pay a premium, he said, though the housing market does appear to be slowly softening.

The second-highest spike in inflation out of the cities included in the analysis happened in the Riverside-San Bernardino-Ontario area in southern California, which saw 7.9% inflation increase in November since last year. Dallas-Fort Worth-Arlington ranked third, with a 7.5% surge.

The Minneapolis-St.Paul-Bloomington metropolitan area in Minnesota saw a 6.9% increase in inflation. San Diego-Carlsbad, California had the fifth-highest inflation spike last month with a 6.6% spike. And Denver-Aurora-Lakewood saw the sixth-highest with a 6.5% inflation increase.