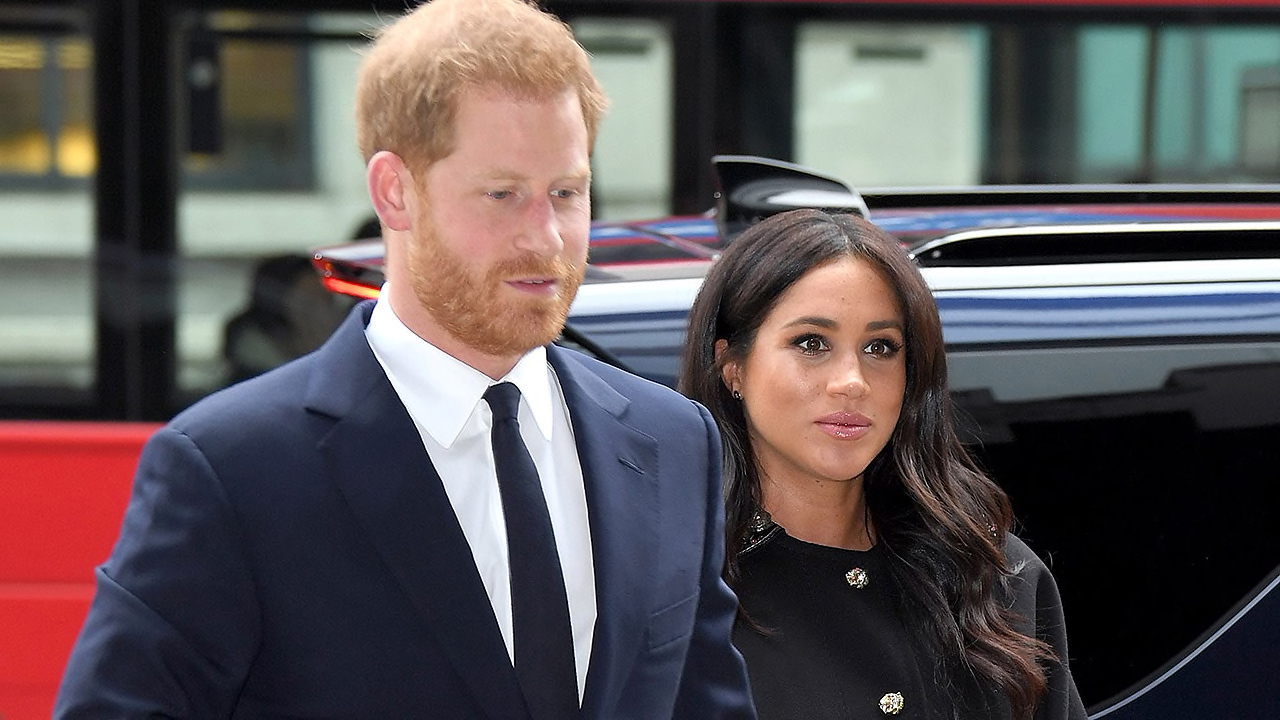 A GoFundMe page set up to pay off the mortgage on Meghan Markle and Prince Harry’s $14.6 million California estate has gone bust — after raising a measly $110, a report says.

Anastasia Hanson, 56, of California told Britain’s the Sun that she started the fundraising effort because she seriously felt sorry for the multimillionaire royal couple — after Harry publicly whined to Oprah Winfrey about being financially cut off by Buckingham Palace.

“When they came to the USA, they were without jobs and with limited funds,” said Hanson, who lives about 25 minutes from the princely pair’s palatial estate in swanky Montecito.

“They’ve stated that they’ve had a very rough time, so this fundraiser is a way to give help, compassion, and love by paying their home loan in full.” 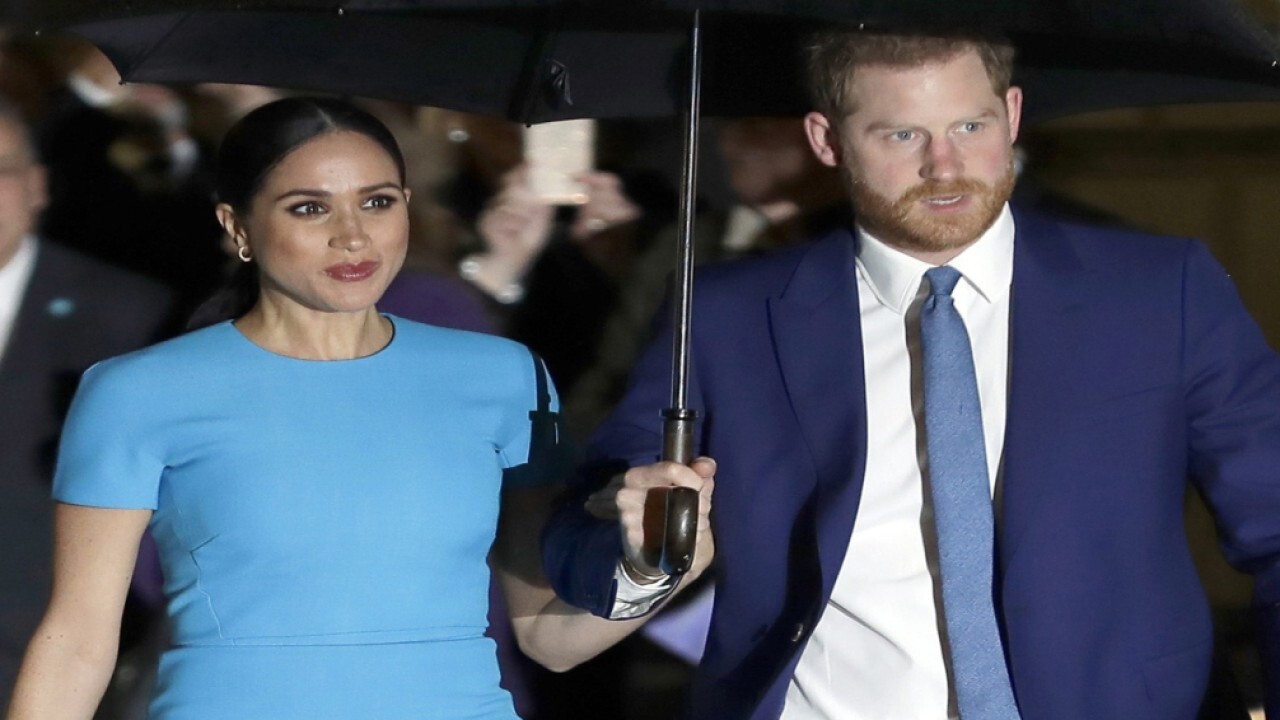 In Markle and the prince’s bombshell TV sit-down last week, Harry defended their inking of a multitude of uber-lucrative media deals since leaving royal life, saying, “My family literally cut me off financially, and I had to afford security for us.”

Hanson’s online bid to try to financially help the royals was started a few days ago — and shut down by Saturday after just three donations, the Sun said.

The page had read, “I am Anastasia Hanson of Ventura, California and I am raising funds to pay off the mortgage for the Montecito, California home of Harry and Meghan.

A GoFundMe page set up to pay off the mortgage on Meghan Markle and Prince Harry’s $14.6 million California estate pulled $110, according to a report. (Getty)

“Were 2 million supporters to donate just $5 each, the Goal is met and the loan can be paid off. After their interview, I was moved with compassion to help get their home paid off. As they are now financially independent, this will help and be a loving gift.”

Harry and Meghan bought their nine-bedroom, 16-bathroom manse — dubbed the Chateau of Riven Rock — in August for $14.65 million.

The prince reportedly inherited what now amounts to around $13 million from his late mother, Princess Diana.

The pair also has an estimated $100 million production deal with Netflix and is said to rake in $1 million a pop for speeches.