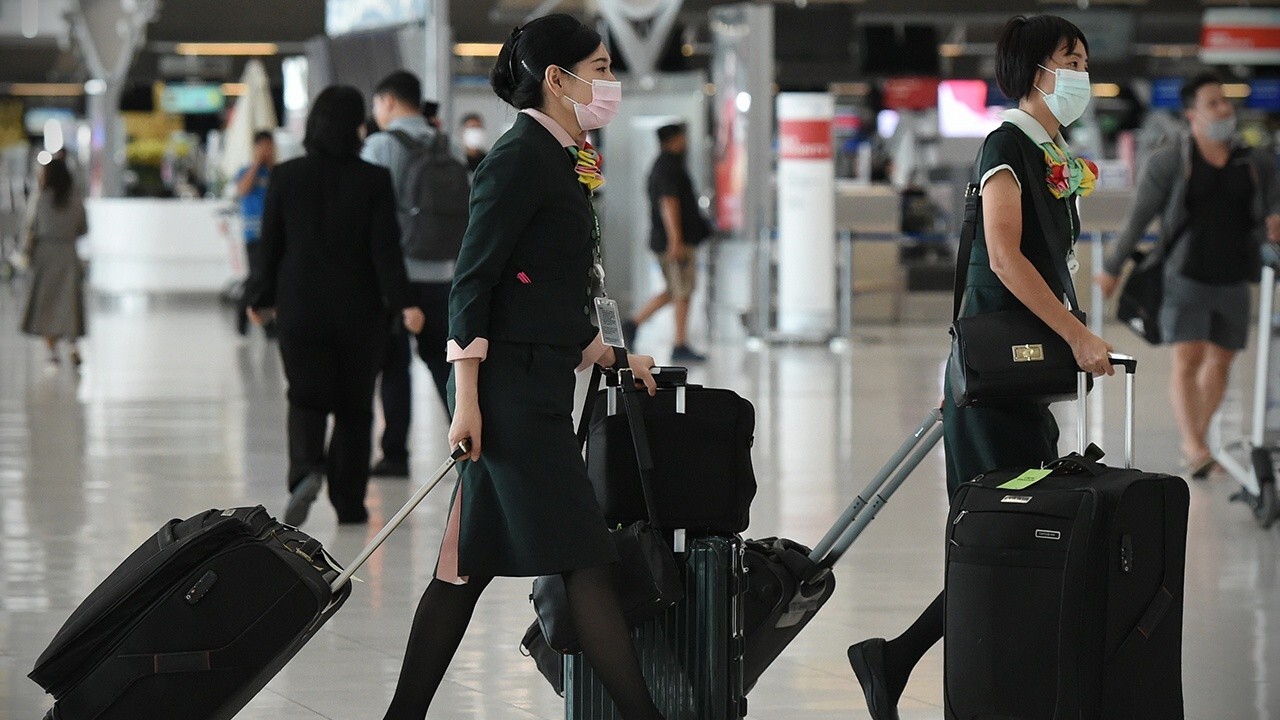 Will US travel ban lift have ripple effect on international restrictions?

Perillo Tours CEO Steve Perillo shares his positive outlook for the future of travel amid COVID-19.

Although the Federal Aviation Administration's zero-tolerance policy has made significant progress lowering the unruly passenger rate since its implementation in January, the agency says there is still much more work to be done.

Next month, the FAA says it will host "unruly-passenger working sessions with key aviation stakeholders" and ask members of the aviation industry to share best practices and identify additional steps that can be taken to continue to reduce the unruly passenger rate.

Since the June launch of the FAA's public awareness campaign, which includes memes and two public service announcements, the unruly passenger rate has fallen approximately 30%.

For the week ending Sept. 12, there were approximately six unruly passenger incidents per every 10,000 flights, a roughly 50% drop from early 2021 but more than twice as high as the end of 2020.

"Our work is having an impact and the trend is moving in the right direction. But we need the progress to continue. This remains a serious safety threat, and one incident is one too many," FAA Administrator Steve Dickson said in a statement. "The FAA will continue its Zero Tolerance policy, keep its public awareness campaign going, and keep pushing and partnering with everyone in the aviation system to do more. We appreciate the tremendous work of all our partners in the airline, airport, labor, and law enforcement communities."

In addition to the public awareness campaign, the FAA asked in a letter airports to help educate passengers that alcohol purchased at their restaurants and shops or not served by a flight attendant cannot be consumed on flights.

"Our investigations show that alcohol often contributes to this unsafe behavior. The FAA requests that airports work with their concessionaires to help avoid this," the letter reads. "Airports can help bring awareness to this prohibition on passengers carrying open alcohol onboard their flights in 14 CFR 121.575 through signage, public service announcements, and concessionaire education."

Under the zero-tolerance policy, the FAA skips warning letters to unruly passengers and moves directly to fines, which have totaled $1.1 million to date. As part of the FAA's Reauthorization Bill, the agency can propose fines of up to $37,000 per violation for unruly passenger cases, an increase from the previous maximum civil penalty per violation of $25,000. A single incident can result in multiple violations.

As of Tuesday, 789 investigations into unruly passengers incidents and 162 enforcement cases have been initiated.