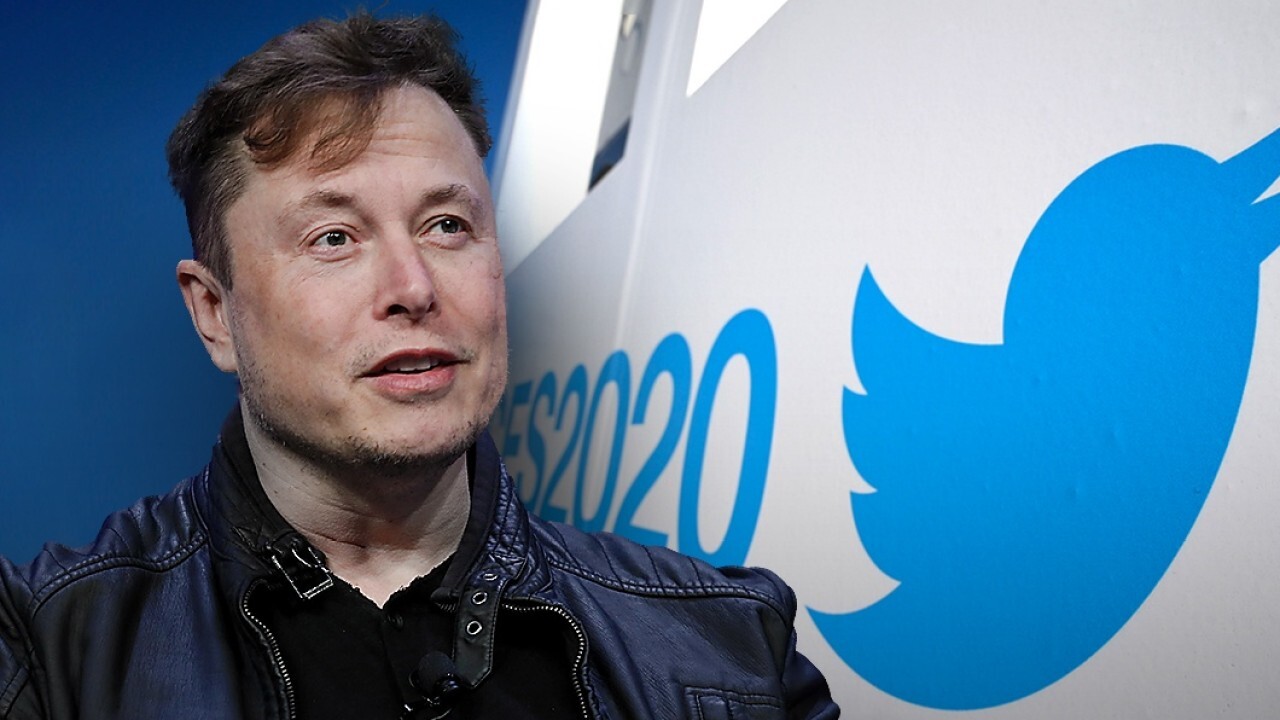 Tesla founder Elon Musk on Saturday shared a photo of himself with his nine-month-old baby named X Æ A-Xii.

"The Second Last Kingdom," Musk tweeted with the photo of himself holding his son while he speaks on the phone.

Musk, the richest man in the world behind Amazon founder Jeff Bezos, according to Bloomberg's Billionaires Index, first tweeted about X Æ A-Xii on May 4, writing, "Mom and baby all good." He later posted a photo with the newborn on May 5.

The music artist Grimes, 32, confirmed that Musk was the father in a Rolling Stone interview in March.

Musk has five sons from his previous marriage to author Justine Wilson.