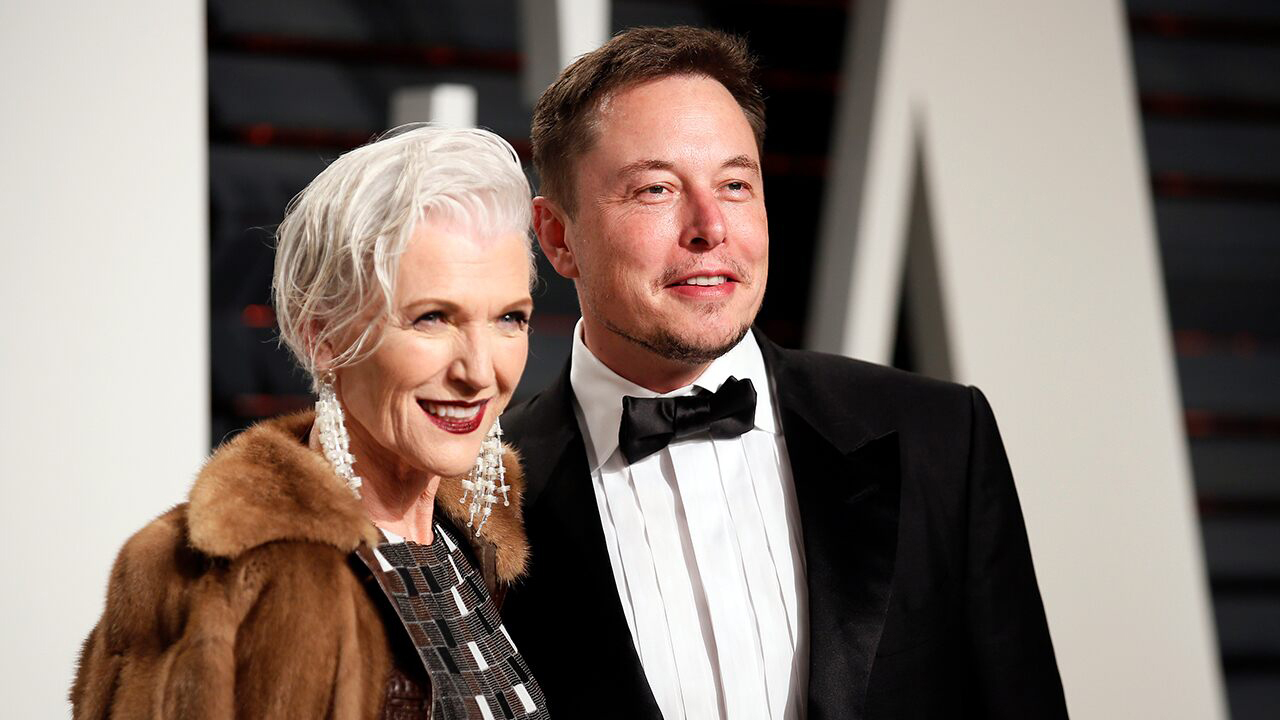 Elon Musk’s mother, Maye Musk, continues to prove that how one ages in life is more important than the number itself.

The 73-year-old Canadian-South African model, author and dietician is part of an impressive roster of women headlining Summersalt’s latest inclusion-inspired 2021 swimsuit campaign designed to let the world know that "Every Body is a Summersalt Body."

Other inspiring women included in the body-positive showcase are Team USA soccer players Ali Krieger, 36, and Ashlyn Harris, 35, who are married to one another, entrepreneur Hannah Bronfman, 33, and body liberation advocate and two-time author Jessamyn Stanley, 33.

The total age ranges of the women who participated in the spread stretch from 23 to 73.

Summersalt said they launched the new campaign as a means of "empowering all women to feel confident, exactly as they are" and added that "the women in the campaign represent a diverse group of activists, entrepreneurs, and change-makers."

Musk struck an effortless power-pose in a one-shoulder black swimsuit – her hands placed on her hips amid a pink foreground and studio backdrop. The mother of three, who rose to fame as a widely-tapped model in the 1960s and 1070s, kept her silver hair combed back.

Maye Musk further solidified her place in modeling history in 2017 when she became the face of CoverGirl – then at age 69.

Meanwhile, the Foster sisters – designer Sara and writer Erin –  elected for different looks as Sara donned a spaghetti-strap black one-piece with her dirty blonde locks displaying a wet look, while Erin rocked an animal-print two-piece ensemble with her hair pulled into a long ponytail that she slung over her left shoulder.

They also came together for a color-matching photo set in which Sara flipped the script in a blue bikini while Erin threw on the blue one-piece.

Former E! News host Catt Sadler, 46, who made headlines in 2017 when she advocated for equal pay to her male counterparts, also struck several different poses in a fuchsia bikini from the brand.

"Every body is a Summersalt body," Sadler says in the campaign video, while Wasser told the brand she "feels the most confident knowing [she’s] the girl with the golden legs."