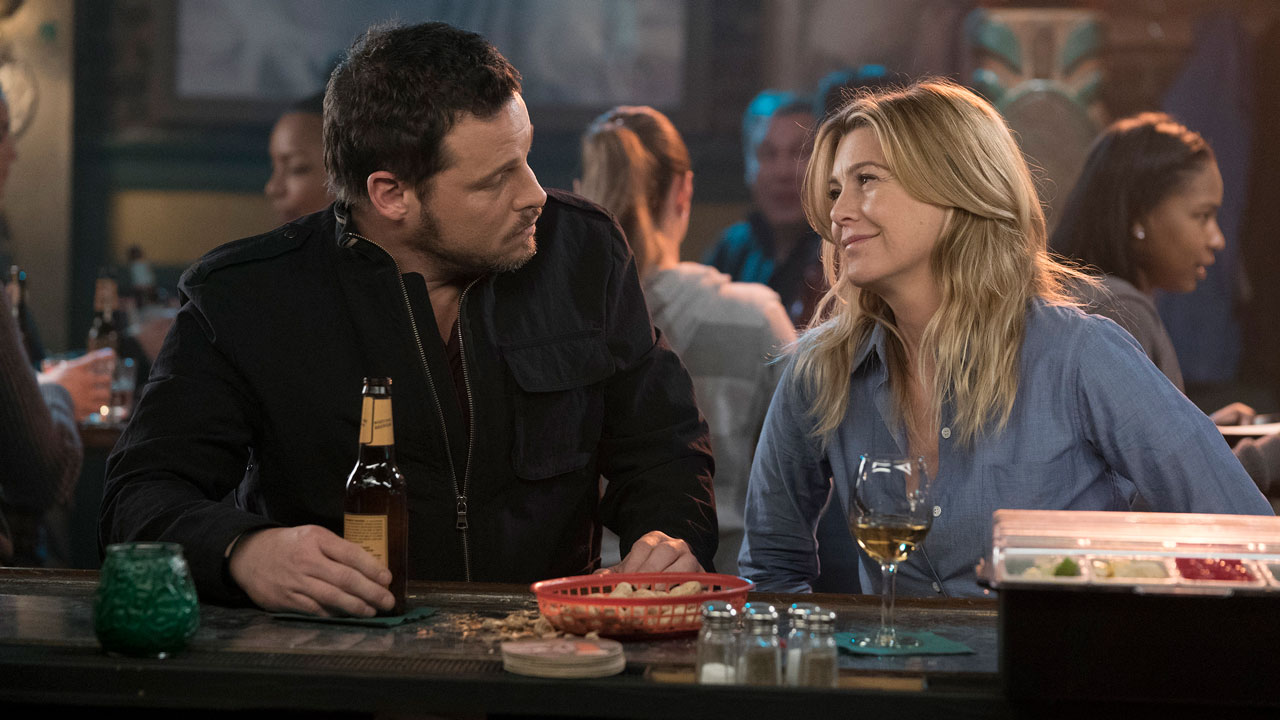 Ellen Pompeo thinks it is time for ABC's "Grey's Anatomy" to come to an end, but said the show brings in a "gazillion dollars."

Pompeo, who plays the infamous Meredith Grey on the hit TV show, admitted she is working to convince everyone behind "Grey's Anatomy" that the show should end during an interview with Insider.

"I've been trying to focus on convincing everybody that it should end," Pompeo told the outlet.

"​I feel like I'm the super naive one who keeps saying, 'But what's the story going to be? What story are we going to tell?'" she continued. "And everyone's like, 'Who cares, Ellen? It makes a gazillion dollars.'"

ELLEN POMPEO STUCK WITH ‘GREY’S ANATOMY' ALL THIS TIME FOR THE MONEY: ‘I’M FINANCIALLY SET'

"Grey's Anatomy," which is currently in the 18th season, has made Pompeo the highest-paid drama TV star. In 2017, Pompeo cut a deal with ABC that had her earning roughly $20 million a year, according to The Hollywood Reporter.

The main star of the hit medical drama was given advice on how to ask for the pay raise she wanted by the show's creator Shonda Rhimes, the outlet reported. Pompeo ended up making around $575,000 per episode.

In 2020, Pompeo revealed she had stuck with the TV series for so long for financial stability.

"You know, I made choices to stay on the show. For me, personally, a healthy home life was more important than career," Pompeo said on the "Jemele Hill is Unbothered" podcast (via Vanity Fair). "I didn’t grow up with a particularly happy childhood. So to have a happy home life was really something I needed to complete, to close the hole in my heart."

"And so I made a decision to make money, and not chase creative acting roles. That’s what, ultimately, I think, the hustler in me — I don't like chasing anything, ever. And acting to me, in my experience, was a lot of chasing. You've got to chase roles, you’ve got to beg for roles, you’ve got to convince people. And although I produce, and it’s the same kind of thing, I think I still do it from a place of, I’m never that thirsty because I’m financially set."

Ellen Pompeo admitted she thinks it's time for "Grey's Anatomy" to come to an end, but the show brings in a "gazillion dollars." (Paul Hebert/Disney General Entertainment Content via Getty Images / Getty Images)

The 52-year-old actress acknowledged her age also contributed to her decision to stay on the show.

"I knew coming up on 40, it’s like, I don’t want to be out there chasing things, running after things, begging," she said during the podcast episode.

"I’d rather just see this as the blessing that it is. It’s pretty common for actors to try to run away from stuff," Pompeo added. "They’re super well-known for something, and they have to get as far away from it as possible. That’s OK, I understand that completely, completely understand that. But at my age and where my life is, I’m not trying to run away from anything. It is who I am. I made my choices, and I’m cool with it."