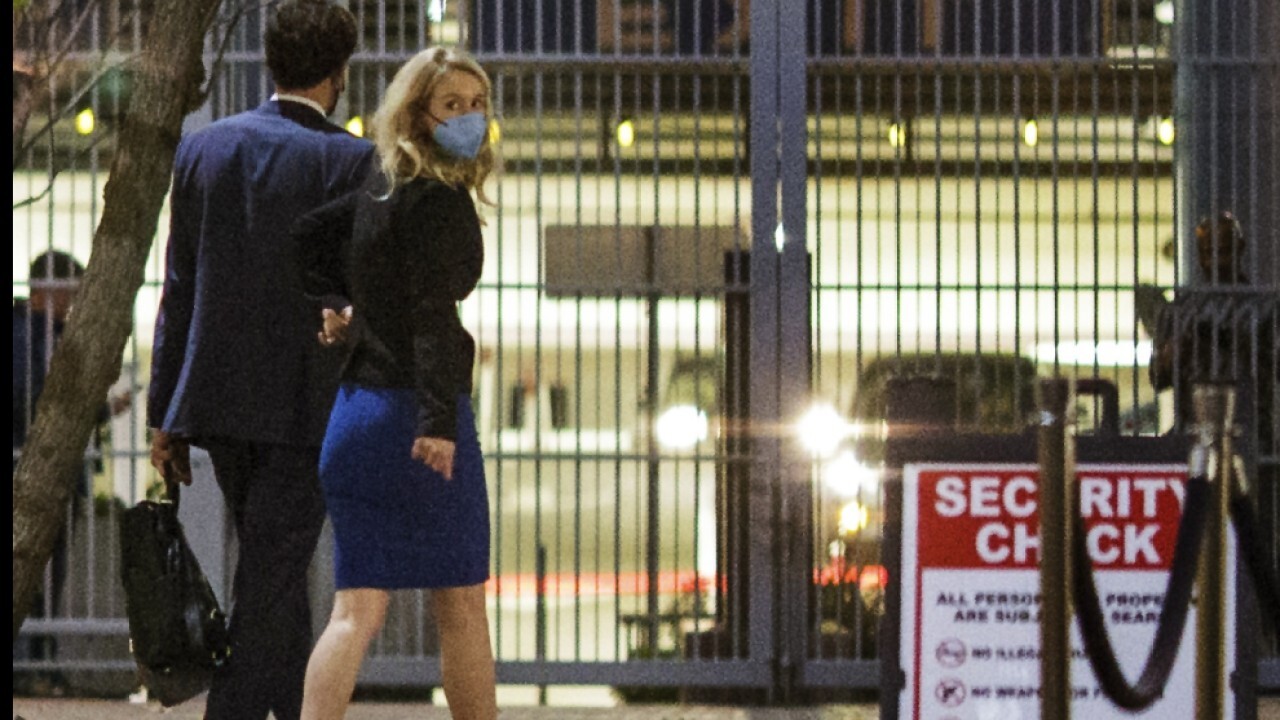 The California jury weighing the fate of embattled Theranos founder Elizabeth Holmes returns for its fifth day of deliberations on Tuesday in a trial that has captivated Silicon Valley.

Holmes, 37, faces 11 criminal charges alleging that she pushed her investors and patients into thinking her company’s blood-testing technology was a medical breakthrough, hiding that it was in fact prone to wild errors.

The jury, made up of eight men and four women, has been meeting in a San Jose, California, federal courthouse to mull Holmes’ fate based on the reams of evidence showcased during the high-profile fraud trial.

The panel completed Monday’s session without providing any clues as to how far along it is in its deliberations. Jurors are scheduled to resume their discussions Tuesday morning.

Last week, the jurors sent out two notes to U.S. District Judge Edward Davila – one making a swiftly rejected request to take their instructions home with them for further study and another that that allowed them a replay of a 2013 recording of Holmes discussing Theranos’ dealings with prospective investors. 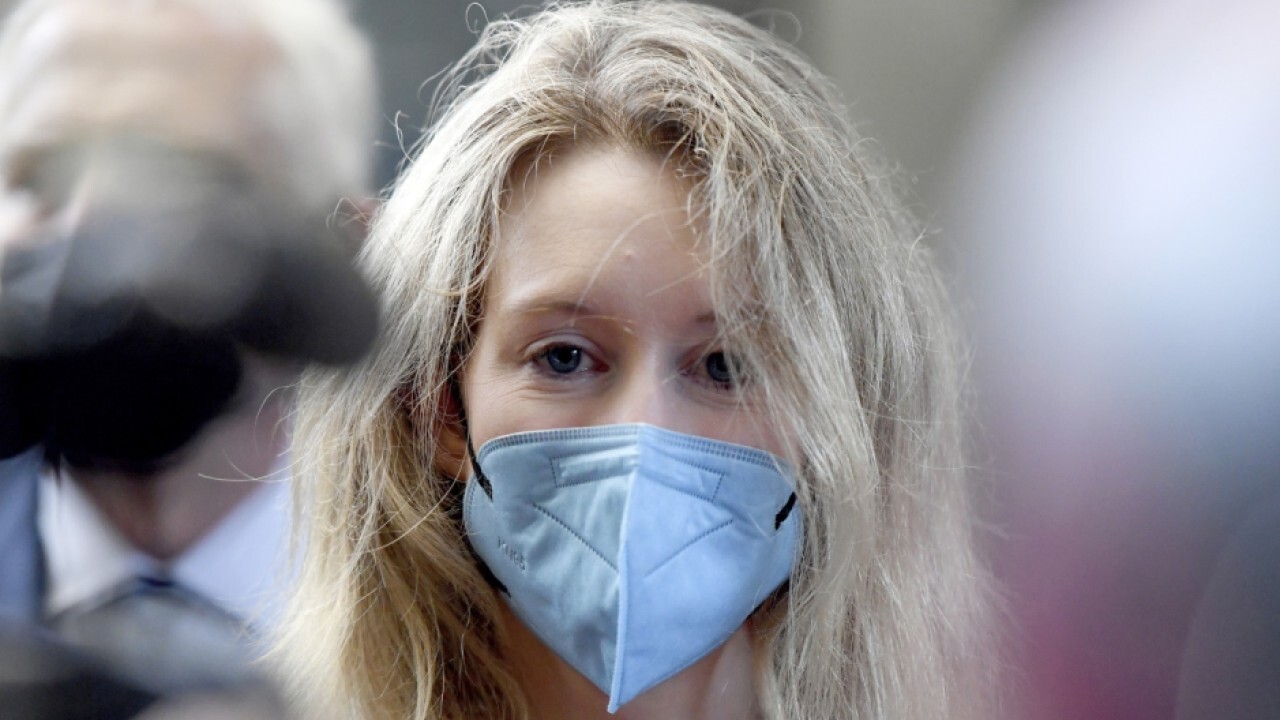 The jury completed Monday’s session without providing any clues as to how far along it is in its deliberations. Jurors are scheduled to resume their discussions Tuesday morning.

The case has attracted worldwide attention. At its core is the rise and fall of Holmes, who started Theranos as a 19-year-old college dropout and then went on to break through Silicon Valley's male-dominated culture with her bold claims and fundraising savvy. She become a billionaire on paper before it all evaporated amid allegations she was more of a charlatan than an entrepreneur.

Holmes spent seven days on the witness stand acknowledging she made some mistakes and decisions she regretted while staunchly maintaining that she never stopped believing Theranos was on the verge of revolutionizing health care.

If convicted, Holmes could face up to 20 years in federal prison.