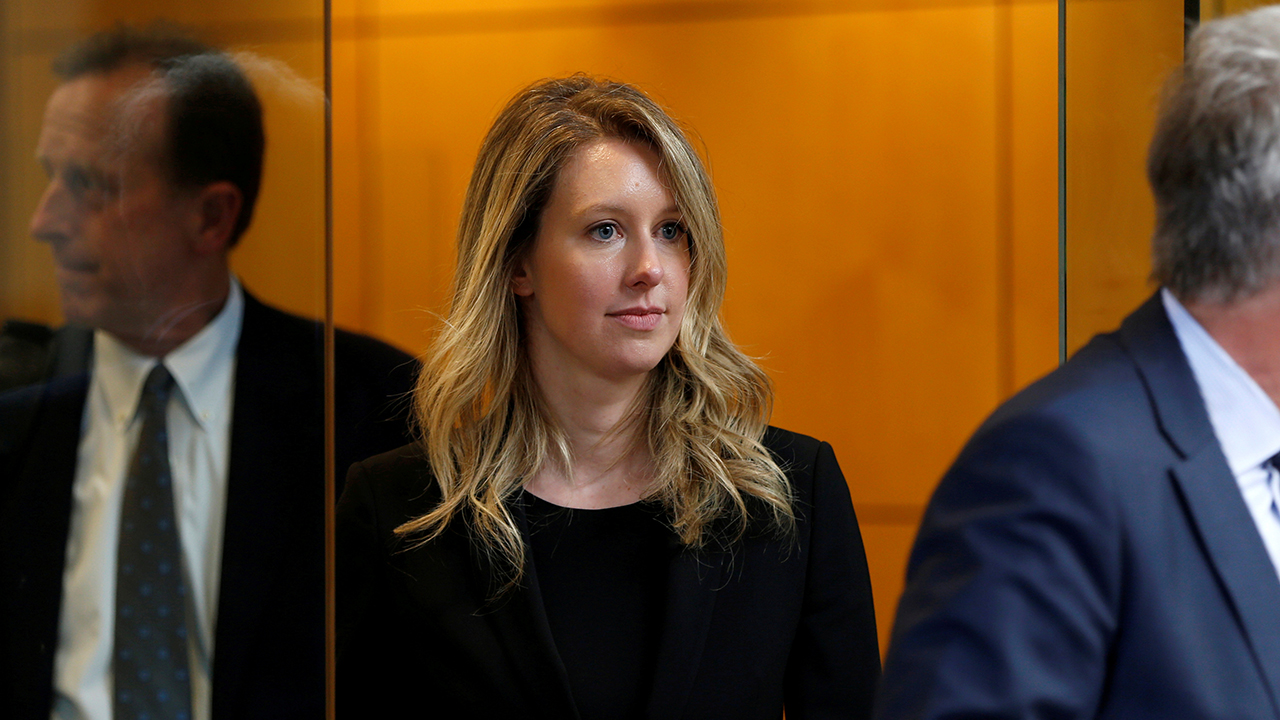 Attorneys for Elizabeth Holmes have slammed prosecutors handling her fraud case for their efforts to show the ousted Theranos founder “destroyed” evidence, arguing instead that the government “sat on their hands” failed to “preserve” the data, the latest court documents show.

The one-time billionaire’s legal team clapped back against prosecutors who claimed as part of their Northern District of California case that Holmes’s health-care tech company, Theranos, “destroyed” its Laboratory Information System, or LIS, database and, in turn, a slew of potential evidence. In their Tuesday response, Holmes’ attorneys argued that the government doesn’t have the evidence “because the prosecutors sat on their hands for years before attempting to acquire it, and then sat on their hands against after acquiring it.”

Theranos Chief Executive Officer Elizabeth Holmes speaks on stage at the Glamour Women of the Year Awards where she receives an award, in the Manhattan borough of New York November 9, 2015. REUTERS/Carlo Allegri

“They are entirely to blame,” court papers further state.

Defense attorneys are asking the court to exclude at trial any evidence of anecdotal test results, arguing that the any blood test can give incorrect results “for reasons having nothing to do with a defect in Theranos’ technology.”

According to the document, prosecutors hope to call 11 customers and 11 medical experts to testify about allegedly erroneous test results, but there were “7 to 10 million total results generated by Theranos.”

“The government has not explained how it can prove that the at-issue blood tests resulted from a defect, as opposed to chance,” the argument continues. “And, absent that proof, this evidence is simply irrelevant and prejudicial.”

The defense team further said prosecutors have tried to “shift blame elsewhere” by only presenting one side of the story and neglecting to include “its own role in losing the LIS data.”

“The government has insinuated that the loss of the LIS reflects on Ms. Holmes’ supposed guilty even though she has nothing to do with it,” the attorneys state, adding that prosecutors have barred Holmes from addressing the issue. “Ms. Holmes is compelled to set the record straight.”

Her attorneys also said the loss of such data impacted even their own arguments in that it “has deprived Ms. Holmes of evidence she needs to rebut the government’s misguided allegations.”

Holmes is scheduled to face trial in July 2021, on several charges of wire fraud and conspiracy to commit wire fraud.

Prosecutors allege that she and her rumored boyfriend, Theranos’ former chief operating officer Ramesh “Sunny” Balwani, duped the public, investors and policymakers by leading them to believe the blood-testing technology was more accurate than it actually was.