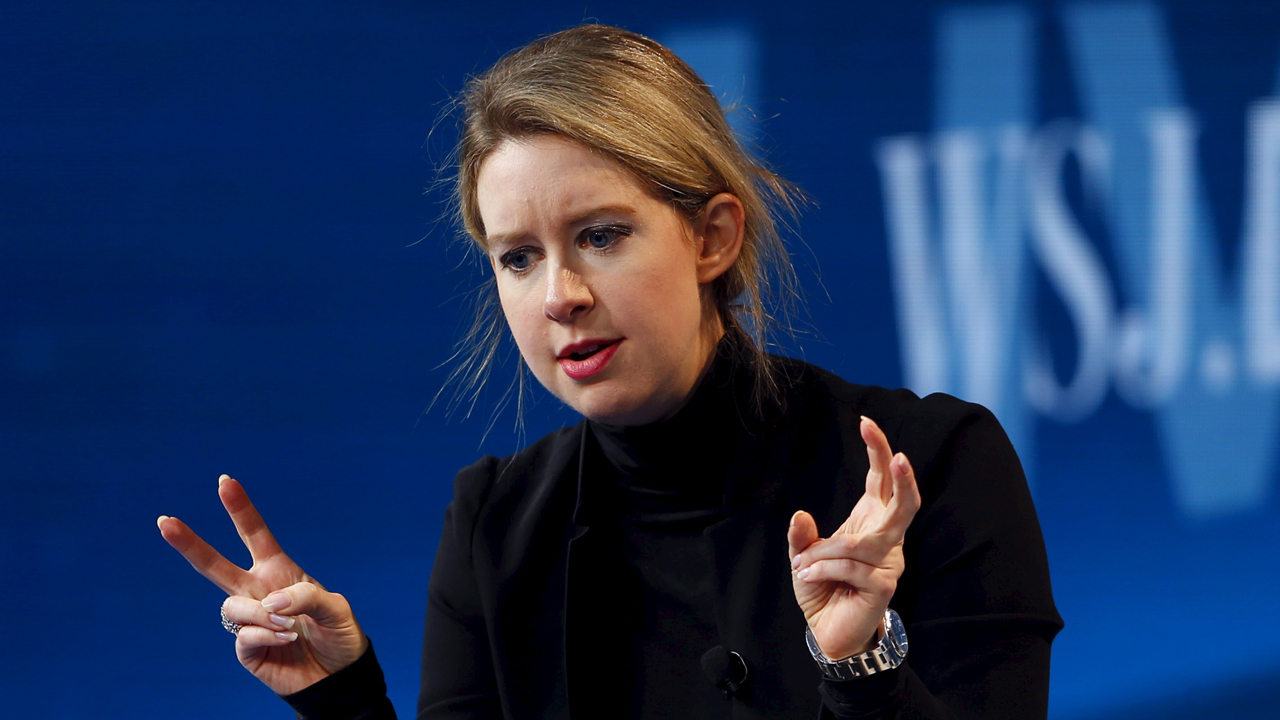 Prosecutors working the fraud case against blood-testing startup Theranos founder Elizabeth Holmes have fired back at the defense’s claim that her wealth and social standing are not relevant to the crime scheme, arguing that her six-figure salary, billion-dollar stake in the company and jet-setting lifestyle were motivating factors behind the alleged lies, court papers show.

The government submitted the opposition to Holmes’ attorneys’ motion through the Northern District of California’s San Jose division, where the case is being carried out, as part of a Friday document dump, when prosecutors and the defense filed 22 documents in connection with the case.

In this particular file, prosecutors argued against the defense attorneys’ request that the government exclude details about “the benefits she obtained from her successful schemes to defraud” – specifically, her “wealth, spending, and lifestyle.”

“Those benefits – including direct financial gain, great wealth in the form of stock holdings, fame and admiration in the business and technology communities, and access to various prerequisites through the resources of Theranos itself – constituted Defendant’s motive to engage in her schemes to defraud investors and patients,” court papers state. “Before Defendant’s fraud came to light, she received numerous benefits, notably including a six-figure salary and an ownership stake in Theranos that was valued at up to $4.5 billion.”

Holmes’ was further provided opportunities, such as flying on private jets, staying in luxury hotels, and was given “access to multiple assistants.”

“Although Defendant’s assistant was an employee of the company, she handled a range of non-business tasks for Defendant, including personal clothes and jewelry shopping, home decorating, food and grocery buying, and other items.”

She was also lauded by her community and featured in numerous media outlets, including USA Today and Vanity Fair, to whom she described how her own mother used Theranos trusting that it would be “right every time,” court papers allege.

“Defendant’s misleading statements about Theranos were responsible for the company’s temporary success and the resulting improvement in her finances, lifestyle and social standing. Simply put: the fact that Defendant gained a variety of tangible and intangible benefits from the fraud tends to show that she intended to defraud in order to obtain those benefits,” the document states. Holmes’ “desire to retain her wealth and status created a powerful motive for Defendant to continue and conceal her fraud.”

A logo sign outside of the headquarters of Theranos in Palo Alto, California on January 24, 2016. (Kristoffer Tripplaar/AP)

Worth noting, however, is the prosecutors’ admission that despite Holmes’ billions of dollars in stock, she never sold any of it.

In November, the defense argued that introducing evidence of the now-36-year-old's purported wealth when she goes to trial in 2021 “would confuse the issues and would be a momentous waste of time.”

“This evidence is irrelevant to any issue at trial and serves no purpose other than to prejudice the jury,” the previous document states. “The government has no legitimate purpose for offering this evidence. It has no bearing on whether Ms. Holmes engaged in the alleged schemes to defraud with which she is charged. Instead … [it] invites the jury to convict Ms. Holmes based on improper emotional appeals.”

It further added: “The amount of money Ms. Holmes earned in her position at Theranos, how she chose to spend that money, and the identities of people with whom she associated simply have no relevance to Ms. Holmes’ guilt or innocence.”

The two pleaded not guilty to wire fraud and conspiracy to commit wire fraud. If convicted, they could each face maximum penalties of 20 years in prison, a $2.75 million fine and possible restitution, the Department of Justice said.

Holmes, a Stanford University dropout once billed as the “next Steve Jobs,” forfeited control of the blood-testing startup in 2018, when she agreed to pay $500,000 to settle charges that she oversaw a “massive fraud.”

In late 2016, Theranos began shutting down its clinical labs and wellness centers and laid off more than 40% of its full-time employees. The company reportedly ceased operations in September 2018, months after Holmes stepped down as chief executive.

Holmes’ trial was originally expected to begin in March, but was recently postponed to July because of the novel coronavirus. Balwani’s trial will follow.