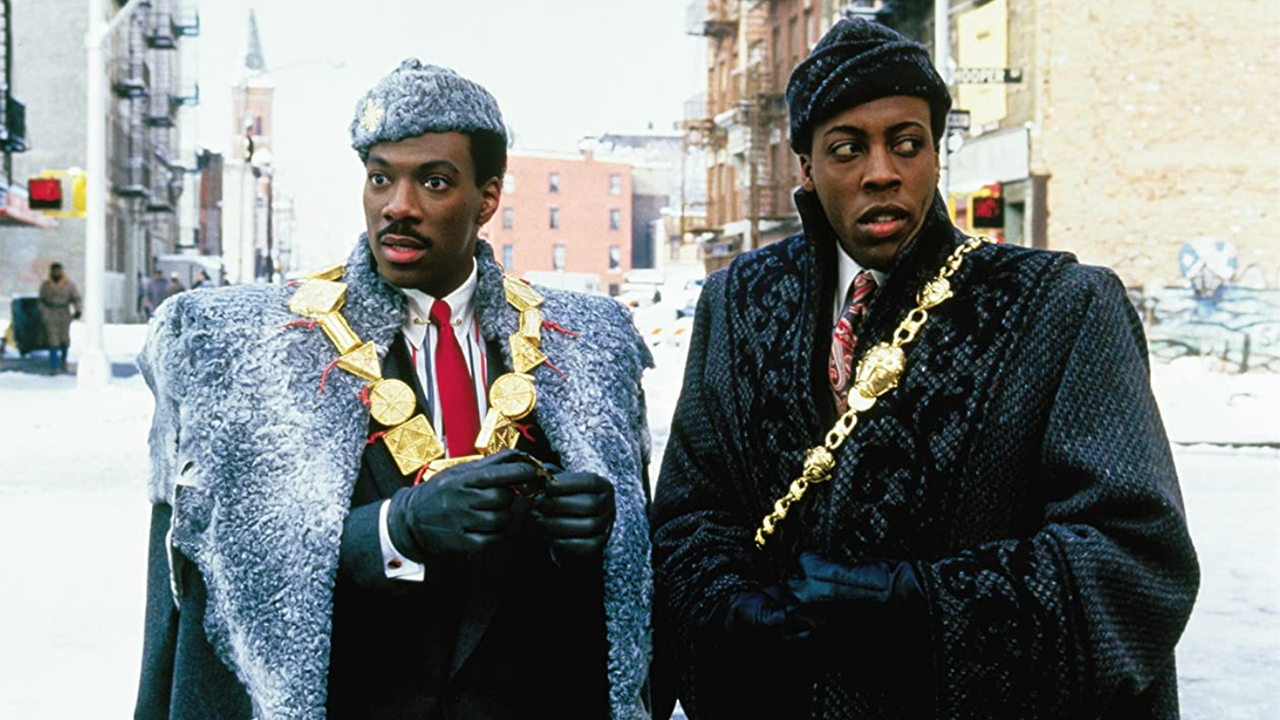 Eddie Murphy’s sequel to the 1988 classic “Coming to America” is headed to Amazon Studios in a deal that will set up the anticipated release for a streaming premiere amid the coronavirus pandemic.

According to Variety, “Coming to America 2” was sold by its distributor Paramount Pictures to the streaming giant in a deal reportedly worth about $125 million.

In its new home, the comedy is slated for a Dec. 18 streaming premiere date, and in-film marketing placements with McDonald's and whiskey brand Crown Royal are expected to carry over with the project as well, the publication said on Tuesday.

Paramount originally penciled in a Christmas Day release of “Coming to America 2,” but uncertainty as to when movie theaters can or will return back a semblance of normality has caused the studio and distributor to sell off various titles, including Aaron Sorkin’s “Trial of the Chicago 7” and the action-comedy “Lovebirds” to Netflix, while its title “Without Remorse” was sold off to Amazon.

The 1988 John Landis-directed film saw Murphy as the charismatic African Prince Akeem who settles in the New York City borough of Queens while he attempts to find his bride in order to escape an arranged marriage in the fictional country of Zamunda.

In it, Prince Akeem is in line to become king and ruler of Zamunda, when he discovers he has a son he never knew about in America.

Murphy's rep, Paramount and Amazon Studios did not immediately respond to Fox Business's requests for comment.