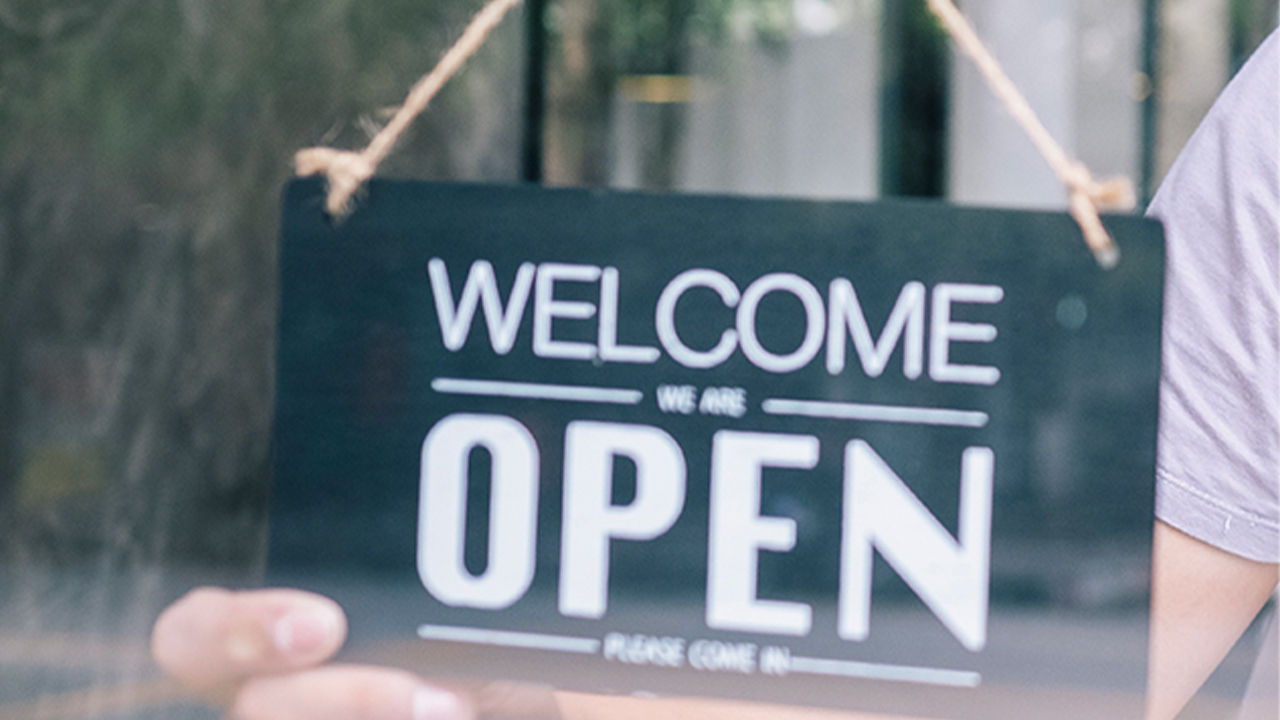 Businesses struggle to fill record job openings across US

Dollar General has announced that it plans to hire 50,000 people between July and Labor Day – Sept. 6.

In a press release issued Wednesday, the discount retail chain says the company is looking to recruit workers across its 27 distribution centers, 17,400 retail stores, its Store Support Center in Tennessee and its private fleet of drivers.

The company release states Dollar General’s current hiring initiative aims to help "Americans get back to work as the country continues its transition out of the COVID-19 pandemic."

Enrollment into Dollar General’s referral bonus program is available to distribution center employees while private fleet employees will be eligible for a $5,000 signing bonus after six months of employment.

Interested candidates can apply to open positions listed on dollargeneral.com/careers.

Representatives at Dollar General did not immediately respond to FOX Business’ request for comment on whether the company expects business to pick up in the coming months.

Previously, the company shared it planned to hire 20,000 workers nationwide in the spring of 2021. Dollar General's latest hiring push is reportedly the retail chain's "next effort" that "builds on the success of that program" with the company expecting to open 1,050 new stores this year, according to the press release.

WHERE ARE ALL OF THE JOBS? THESE SECTORS HIRED THE MOST EMPLOYEES IN MAY

Dollar General's latest hiring push is reportedly the retail chain's "next effort" that "builds on the success" its previous hiring initiative from the spring. The company is expecting to open 1,050 new stores in 2021, according to its press release. (iStock)

Dollar General’s executive vice president and chief people officer Kathy Reardon said the company is "uniquely positioned" to serve its customers through its "expansive network" in the chain’s hiring announcement.

In her own words: "With more than 17,400 stores located within approximately five miles of 75 percent of the US population, we’re excited by the favorable impact we can make on the current job market and individuals looking to join our growing team."

Throughout the U.S. companies have been launching large-scale hiring initiatives to combat a labor shortage brought on by the coronavirus pandemic.

The national unemployment rate rose to 5.9% in June, according to a report from the U.S. Bureau of Labor Statistics.