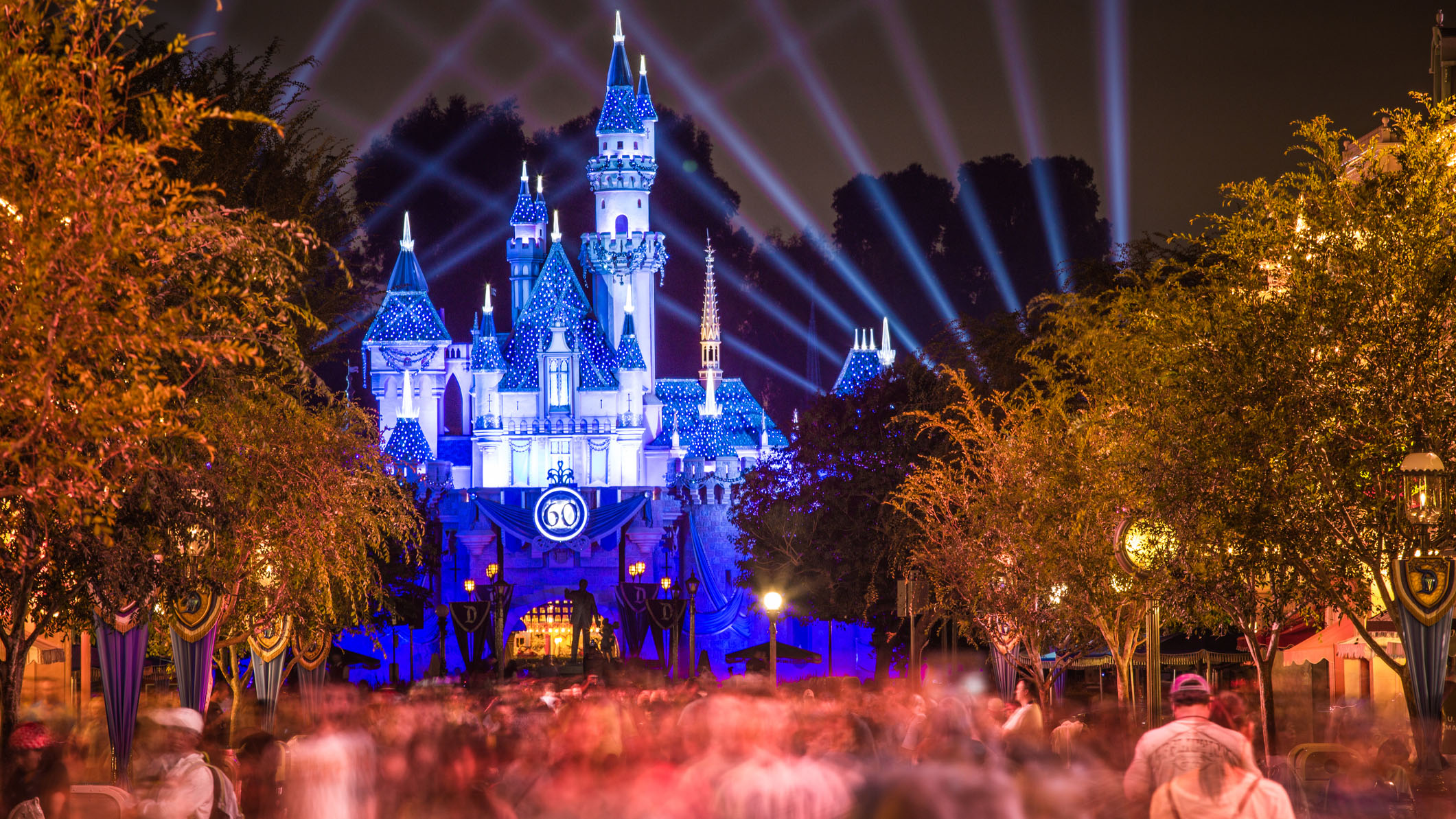 Space has its own holidays.

This year, Disneyland is bringing a new holiday in from a galaxy far, far away.

Starting on November 12, Disneyland’s Star Wars land will begin its Life Day celebrations, the OC Register reports. As part of the celebration, the area’s restaurants will offer specials based on the fictional holiday.

This year, Disneyland is bringing a new holiday in from a galaxy far, far away. (iStock)

Life Day is a holiday in the Star Wars universe that first appeared in the "Star Wars Holiday Special" (1978). In the special, Chewbacca and Han Solo are trying to return to the Wookie homeworld so that they can celebrate the holiday with Chewie’s family.

While the special was initially panned by critics and audiences, it has since developed a cult following and elements of it have made their way into official Star Wars lore.

Life Day is celebrated by the franchise’s fans on November 17, which is when it will officially occur in Disneyland as well.

During this time period, Disneyland will also be holding its annual Christmas celebrations. Due to the pandemic, the park was closed last year and was unable to have its annual holiday events and attractions.