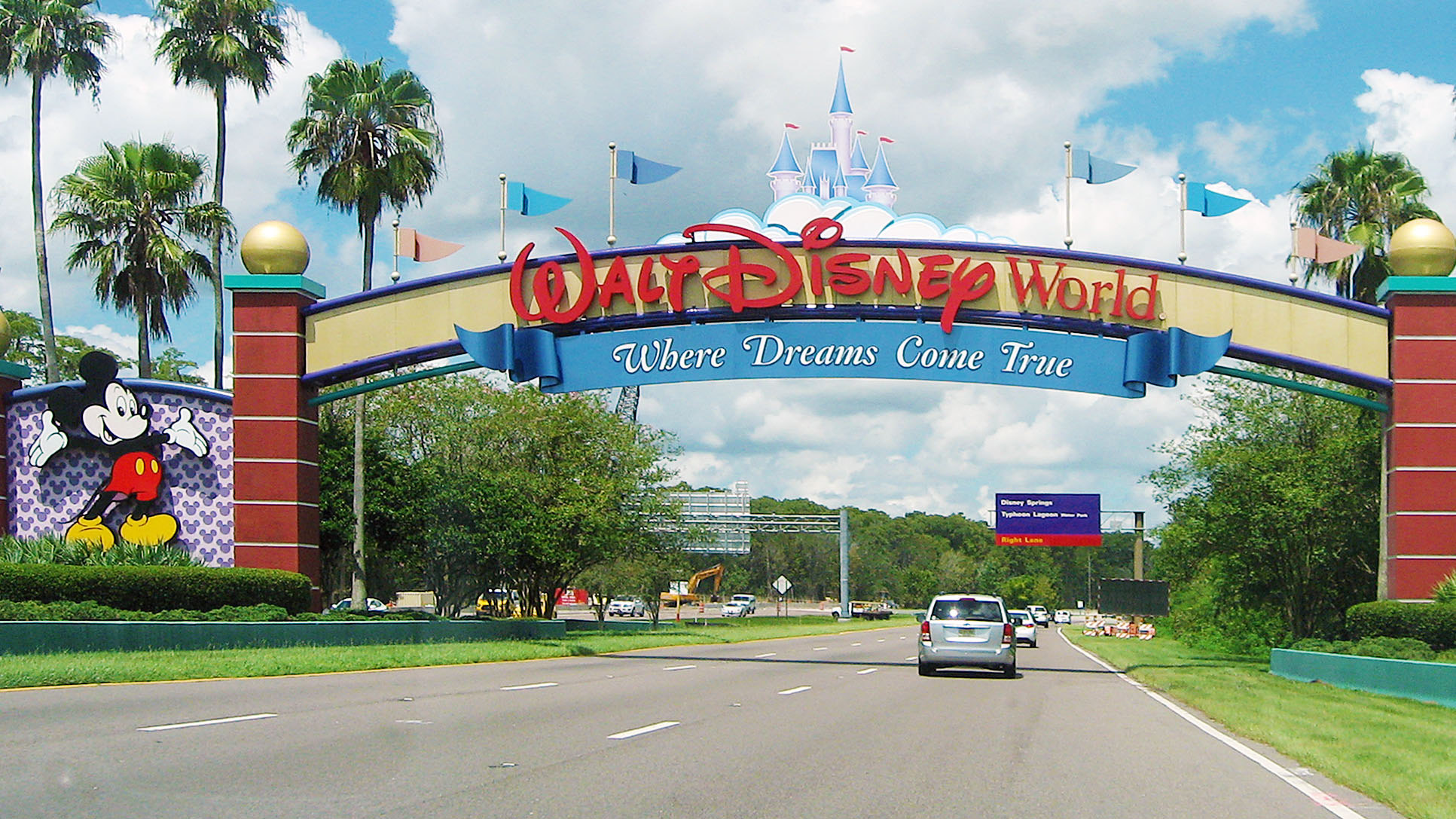 Disney World just revealed its winter operating schedule, which will see the reopening of at least one of its water parks.

Theme park fans are likely hoping that 2021 is a better year than 2020, which saw major parks around the country closing their doors for several months. While some parks have reopened, they are still operating on altered schedules due to the ongoing coronavirus pandemic.

Disney World revealed its operating hours through the end of March on its website. This schedule also includes the reopening of Blizzard Beach in early March.

During the months of February and March, Disney World’s Magic Kingdom will be open from 9 a.m. until 6 p.m. Epcot, meanwhile, will open at 11 a.m. and then close at 7 p.m. during that same time period.

Similarly, Hollywood Studios will also close at 7 p.m., although it will be opening an hour earlier than Epcot at 10 a.m. The Animal Kingdom will operate from 9 a.m. until 5 p.m. during these months as well.

Disney World revealed its operating hours through the end of March on its website. (iStock)

The Blizzard Beach water park will reopen on March 7 and will operate from 11 a.m. until 6 p.m. Fox News previously reported that Blizzard Beach would be reopening almost one full year after it originally closed.

When Disney World reopened in July with reduced capacity, both its Blizzard Beach and Typhoon Lagoon water parks remained closed. According to a post on Disney Park's Blog, however, a reopening date has been set for at least one of the sites.

According to Disney, Blizzard Beach is a water park designed to look like a ski resort. The story behind the park is that a freak snowstorm inspired local Floridians to build a ski resort decades ago. When the weather warmed up again, the ski resort was turned into a water park.