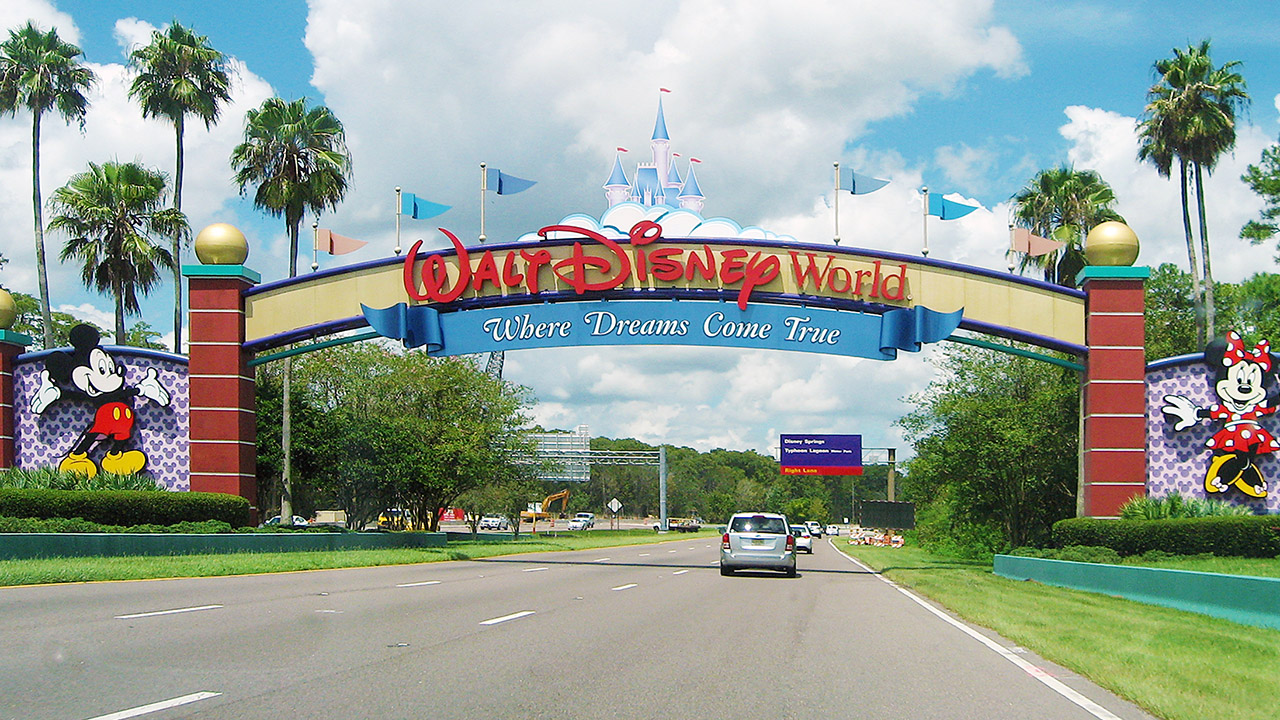 Getting to Disney World may be a bit harder.

Last year, the theme park announced that it would be ending its shuttle service from the Orlando International Airport at the start of this year. Now that the new policy has gone into effect, some reports are claiming that the cost of getting an Uber from the airport to the theme park has increased.

Disney World announced that due to an increase in options, it would end the Magical Express service from the Orlando International Airport starting on January 1 of this year. (iStock / iStock)

In January of last year, Disney World announced on the Disney Parks Blog that Disney’s Magical Express, a service that guests of the Walt Disney World Resort hotels could use. Prior to this year, guests arriving at the Orlando International Airport could book this service to transport them from the airport to the hotel.

The service also provided an option to have luggage checked from the flight directly to the hotel through participating airlines.

Last year, the official Disney Parks Blog announced, "Vacationers have more options to choose from than ever for transportation, including ride-share services that save time and offer more flexibility to go where they want, when they want. In light of this shift, when Disney Resort hotel bookings open for stays in 2022, we will no longer offer Disney’s Magical Express service for airport transportation, starting with arrivals Jan. 1, 2022."

According to recent reports, the cost of taking an Uber from Orlando Airport to Disney World increased when the Magical Express Service ended.

Prior to the service ending, the cost of taking an Uber from the airport to the resort would cost between $10-20 and could increase to $30-40 during surge pricing periods.

Now, a recent report from Inside the Magic, a fan site devoted to the theme park, says that surge pricing has seen costs increase to up to $60.

Pricing for Uber rides, however, is not set in stone and various factors can contribute to an increase in ride costs, even momentarily. For example, if only a small number of drivers were available during the first weekend of January, that could have resulted in abnormally high prices.

Around noon on Monday, Jan. 3, the cost of an Uber X from Orlando International Airport to Disney World was about $35. Most travel sites say that surge pricing for trips near Disney World typically occurs near the park’s opening and closing hours.

FOX Business reached out to Uber for comment but did not immediately receive a response.