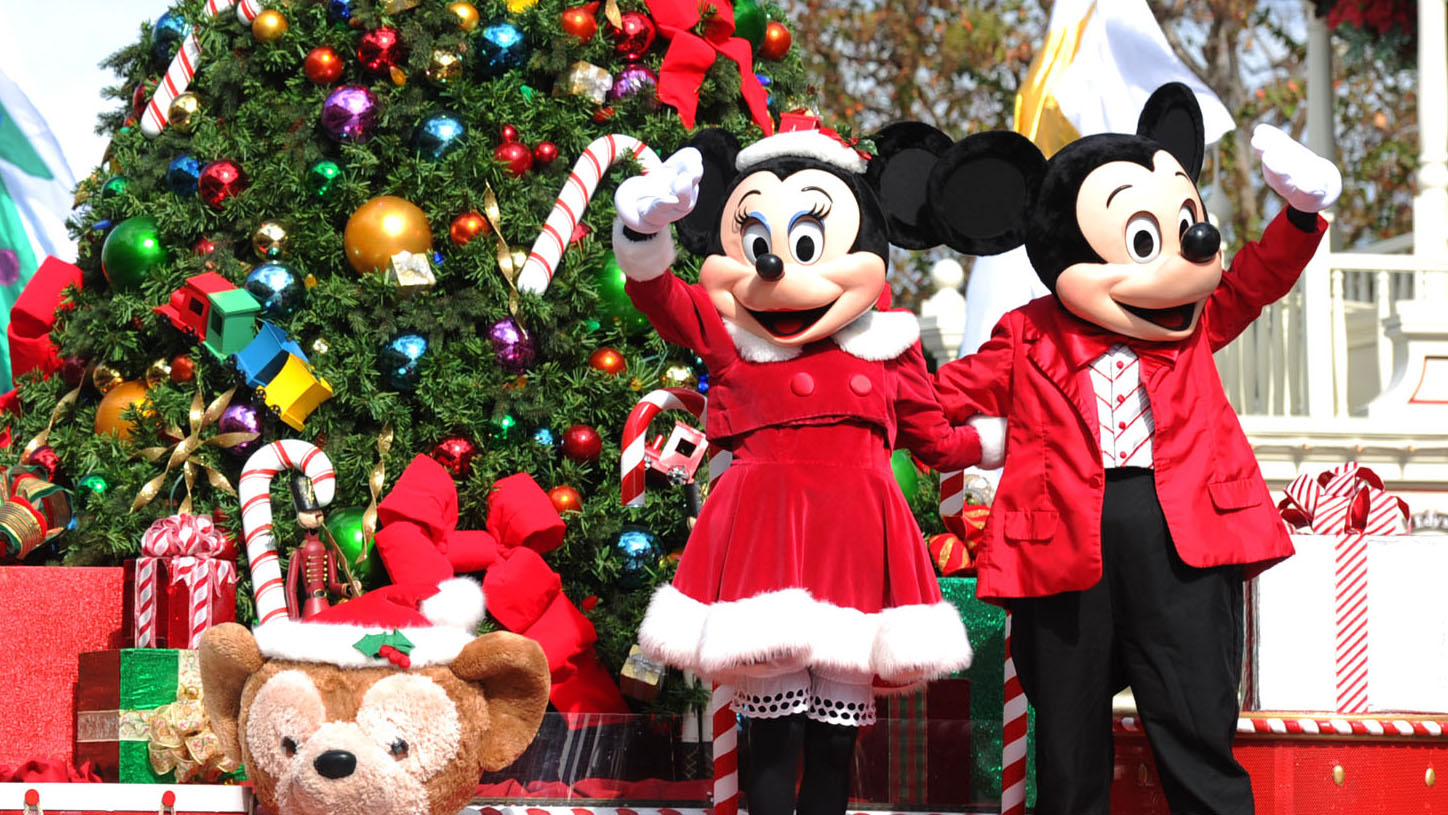 It may still be a magical Christmas season after all.

Due to the ongoing coronavirus pandemic, Disney World has made several adjustments to its normal holiday plans over the past several months. While the park may not be holding its normal Christmas celebrations, it will have extended hours during the Christmas season.

These hours will continue until Dec. 30. On New Year’s Eve, the park is still listed as being open only from 9 a.m. until 7 p.m.

Starting on Sunday, Dec. 20, the Magic Kingdom will be open from 8 a.m. until 10 p.m. (Mark Ashman/ Disney via Getty Images)

Epcot, Hollywood Studios and the Animal Kingdom will also have extended hours. Similarly to the Magic Kingdom, these extended hours appear to end on New Year’s Eve.

Disney World previously announced that it was canceling its traditional Christmas celebration at the parks, known as “Mickey’s Very Merry Christmas Party.” On its website, Disney wrote that while the event had been canceled, the parks would still be celebrating the holiday season in “other creative ways.” The resort will include festive décor, specialty treats and holiday entertainment from November 6 to December 20.