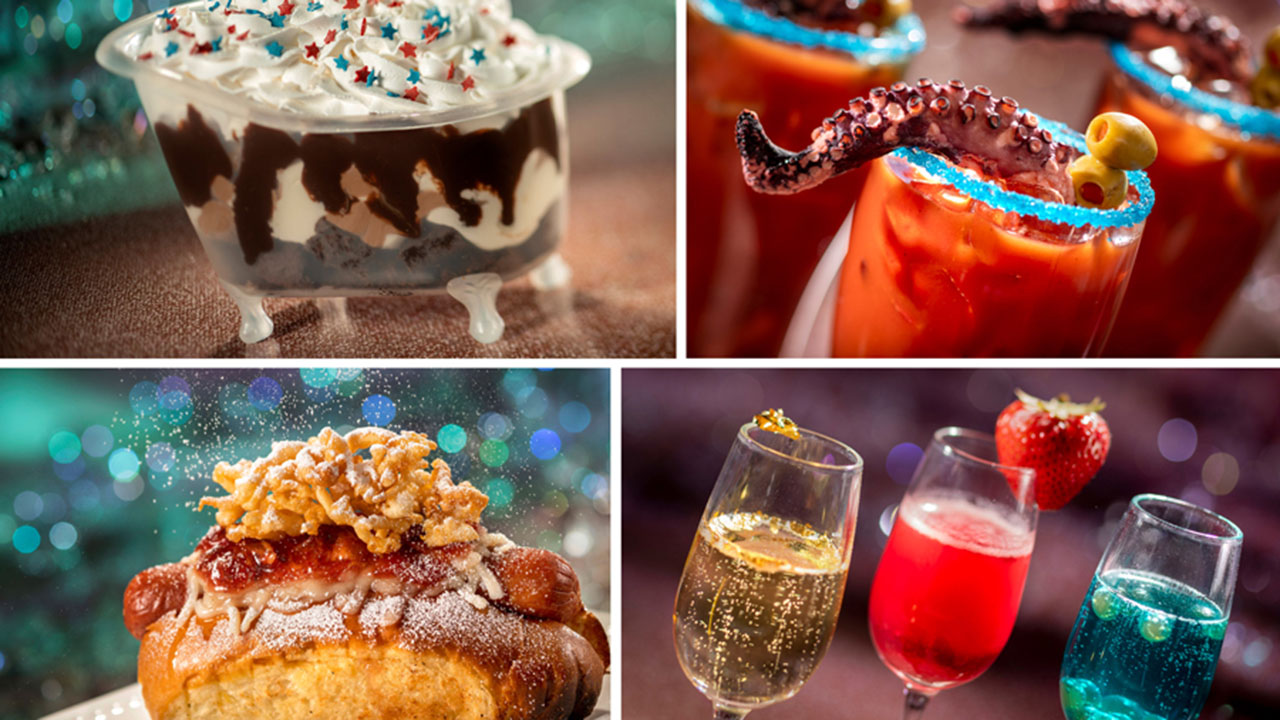 Food is a very important part of Disney World’s history.

When it comes to theme parks, the food is just as important a part of the experience as the rides and attractions. So it’s no surprise that for the Walt Disney World 50th Anniversary celebrations, the park has some special treats planned for the guests.

According to a post on the Disney Parks Blog, chefs working for Disney have created new dishes and items based on Walt Disney’s recipes. While the new food items are typically elaborate for Disney World, they are based on Walt’s apparently "simple" tastes.

"Walt’s palate was relatively simple – definitely a meat and potatoes guy! Roast lamb, roast beef hash topped with a fried egg, chili, and fried chicken were his favorites, along with lemon, apple, chocolate, and bread pudding desserts," the post states. "Disney chefs looked to Walt’s recipes from the archives while planning for the 50th anniversary celebration. The result is deliciously reimagined versions of Walt’s favorites. And many of the treats (including the fun EARidescent Sip-a-bration) are infused with EARidescent shimmers to add glimmering touches to the celebratory creations."

STAR WARS: RISE OF THE RESISTANCE AT DISNEY WORLD PAUSES USE OF VIRTUAL QUEUE

Many of the dishes are based on simple ideas but with an added Disney-twist, like the Uncle Orville Great Big Beautiful Tomorrow Sundae, which is a chocolate and vanilla sundae that’s served in a bathtub. The dessert will be available at Auntie Gravity’s Galactic Goodies in the Magic Kingdom.

The Be Our Guest Restaurant, meanwhile, will be serving the Squids Revenge drink: a michelada garnished with charred octopus.

Meanwhile, the Friar’s Nook is adding The Toad Burger, a cheeseburger with the ingredients placed on the dish to create a silly face.

Not surprisingly, based on Walt’s tastes, several restaurants have decided to add steak items to their menus for the celebration, while many other apparently focused on dessert.

A full list of the celebration dishes can be found at the Disney Parks Blog.