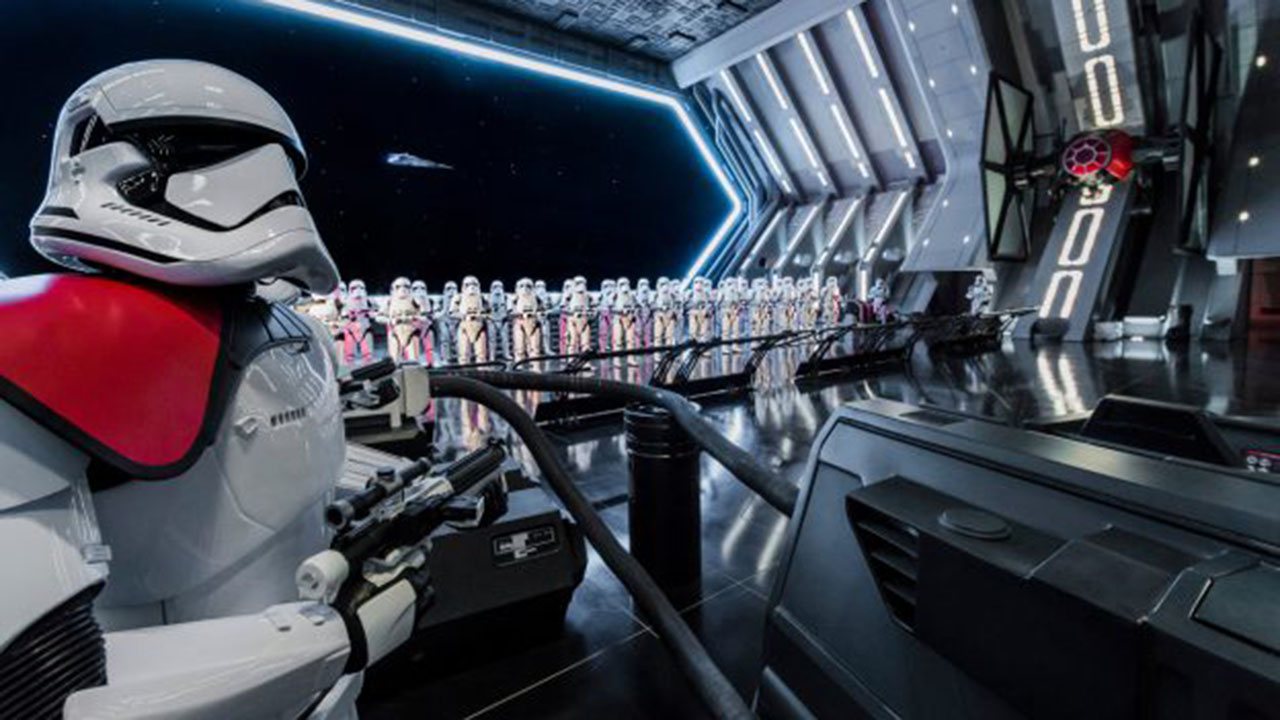 Lines are coming to a galaxy far, far away.

Disney World recently announced a change to the way that guests wait for their turn to ride one of its popular Star Wars rides. While many rides have been using virtual queues for guests to secure their spots, Rise of the Resistance will be using a more traditional method.

Star Wars: Rise of the Resistance will be pausing its use of the virtual queue starting on September 23, according to a post on the official Disney Parks Blog. Instead, it will use a traditional stand-by queue for guests waiting to experience the attraction.

This is the first time that Rise of the Resistance has used a standby queue since it first opened in 2019.

This is the first time that Rise of the Resistance has used a standby queue since it first opened in 2019. (Disney Parks Blog)

According to the blog post, the decision was made to offer guests more flexibility when "planning their time" in the park. With a virtual queue, guests can sign up for preset time slots for the rides. With the standby queue, guests are free to arrive whenever they want to begin waiting in the queue.

The blog post also explains that Disney still plans on utilizing virtual queues on other attractions, merchandise launches and grand openings. The post also states that the virtual queue may be used for Rise of the Resistance again at a later date. It may also be brought back "from time to time."

Currently, no announcement has been made about any changes being made to the Star Wars attractions in Disneyland in California.

In the comments on the blog post, some guests praised the move since it could be hard for people who aren’t technologically savvy to secure a spot on the virtual queue. Others, however, were worried that this would create a situation where a large group of people would be stuck standing in a line together for long periods of time.