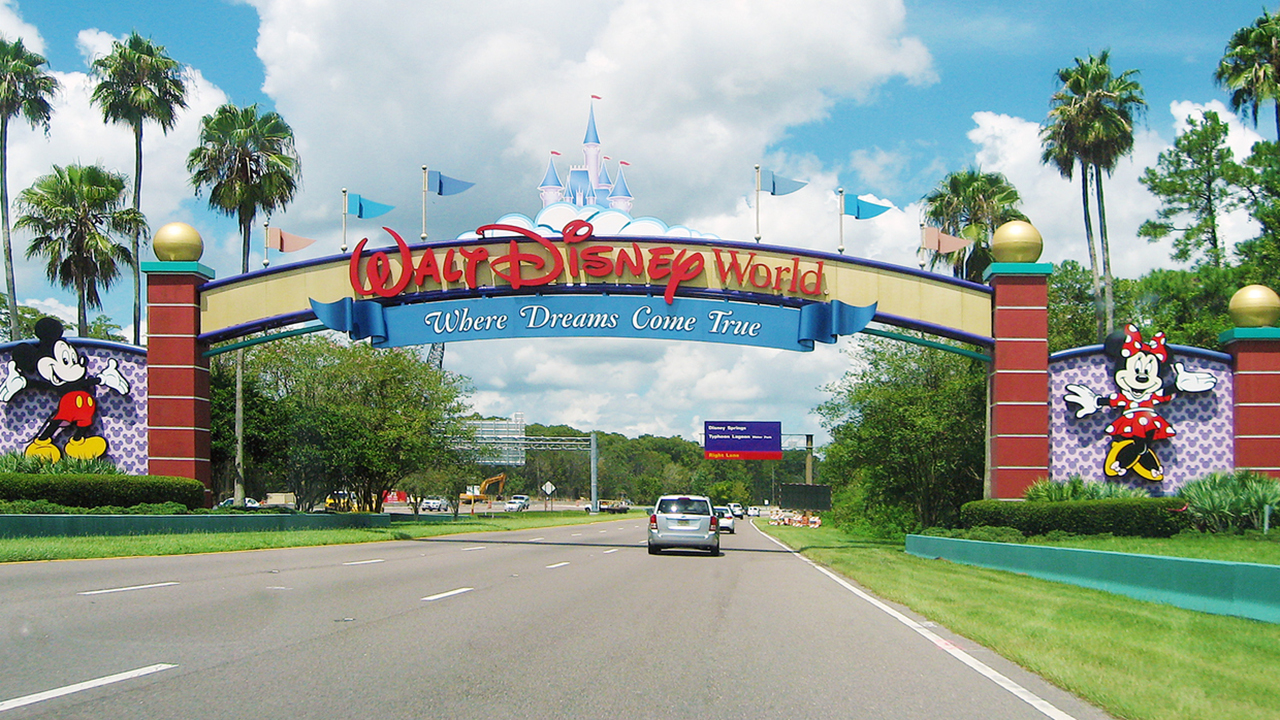 The holidays are coming to Disney World.

While Disney World was open during last year’s holiday season, it was still operating at a reduced capacity. Due to the constantly changing nature of the pandemic, many fans have been wondering what the holiday season will look like this year at the theme park.

Disney World hasn’t released its full schedule yet, but it did announce the hours of operation for its various parks for the first week of November. This may give fans an idea of what to expect for the Christmas season.

According to the Walt Disney World website, the Magic Kingdom will be open from 9 am until 9 pm for the first week of November. (iStock)

As FOX Business previously reported, the Magic Kingdom was only open from 9 a.m. until 6 p.m. during the same time period last year.