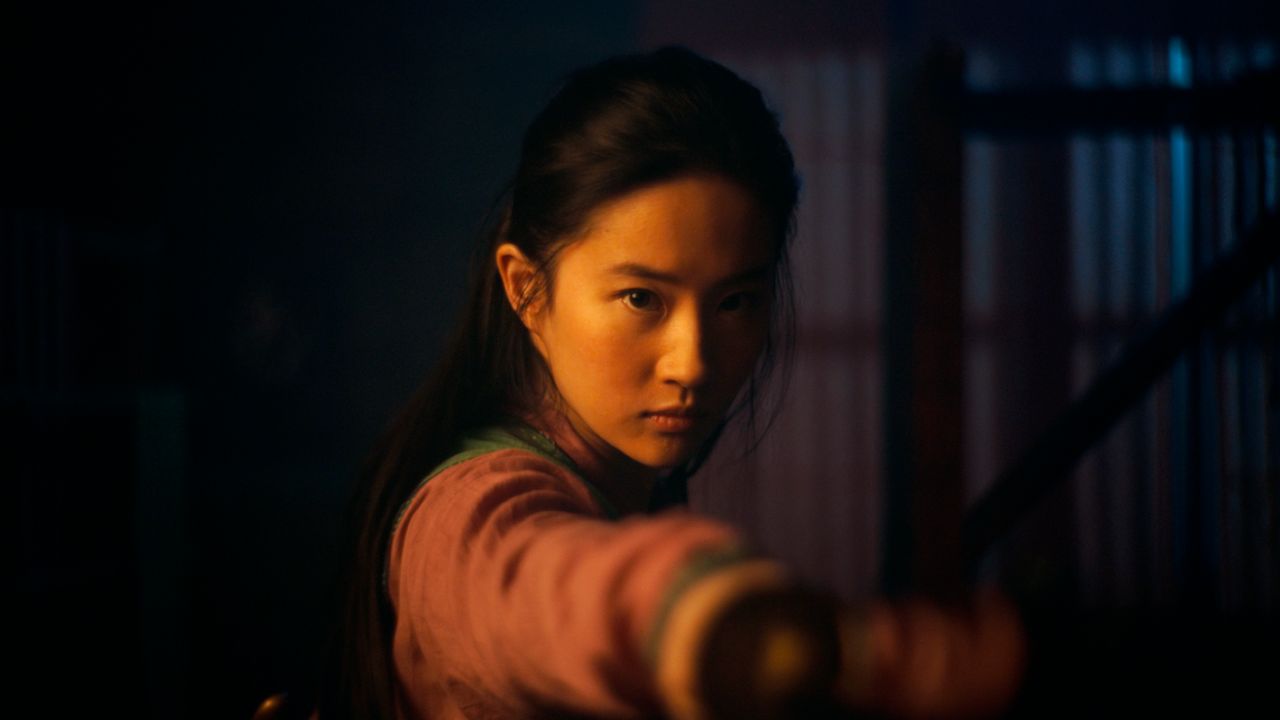 “Mulan” is no longer headed for a major theatrical release. The Walt Disney Co. said Tuesday that it will debut its live-action blockbuster on its subscription streaming service, Disney+, on Sept. 4.

But this is no “Hamilton”: Customers will have to pay an additional $29.99 on top of the cost of the monthly subscription to rent “Mulan." The company plans to release it in theaters in areas where Disney+ is not available.

“In order to meet the needs of consumers during this unpredictable period, we thought it was important to find alternative ways to bring this exceptional family-friendly film to them in a timely manner,” Disney CEO Bob Chapek said on the company’s earnings call. “We see this as an opportunity to bring this incredible film to a broad audience currently unable to go to movie theaters.”

The live-action remake of the animated film was one of the first major films to be affected by the coronavirus pandemic. Originally set for a March 27 release, “Mulan” moved to late July, then late August and was then pulled from the calendar all together as COVID-19 cases spiked through the U.S.

This image released by Disney shows Yifei Liu in the title role of "Mulan." The film is no longer headed for a major theatrical release. (Disney Enterprises, Inc. via AP)

Along with Warner Bros.’ “Tenet,” “Mulan” was going to be one of the first major movies to open in theaters since the shutdown. Exhibitors, most of which have been closed for over four months, have been desperate for new films that would help draw wary audiences back to theaters.

But while Warner Bros. is moving forward with a theatrical release plan, which involves opening “Tenet” internationally first and then in select U.S. theaters a week later, on Sept. 3, Disney decided to pivot and direct consumers to its streaming service.

It is not unprecedented for a major studio to offer a premium video on demand release during the pandemic. Universal Pictures debuted “Trolls World Tour” on streaming in April while most theaters were shuttered. Although it caused a major rift at the time, it has since led to an historic compromise between the nation's largest theater chain and Universal to shrink its theatrical window to 17 days.

But few expected “Mulan,” a $200 million production, to go this route, even Disney. In late June, when announcing its delay to August, Disney executives Alan Horn and Alan Bergman wrote in a joint statement that “Mulan” was, “Everything the cinematic experience should be, and that’s where we believe it belongs—on the world stage and the big screen for audiences around the globe to enjoy together.”