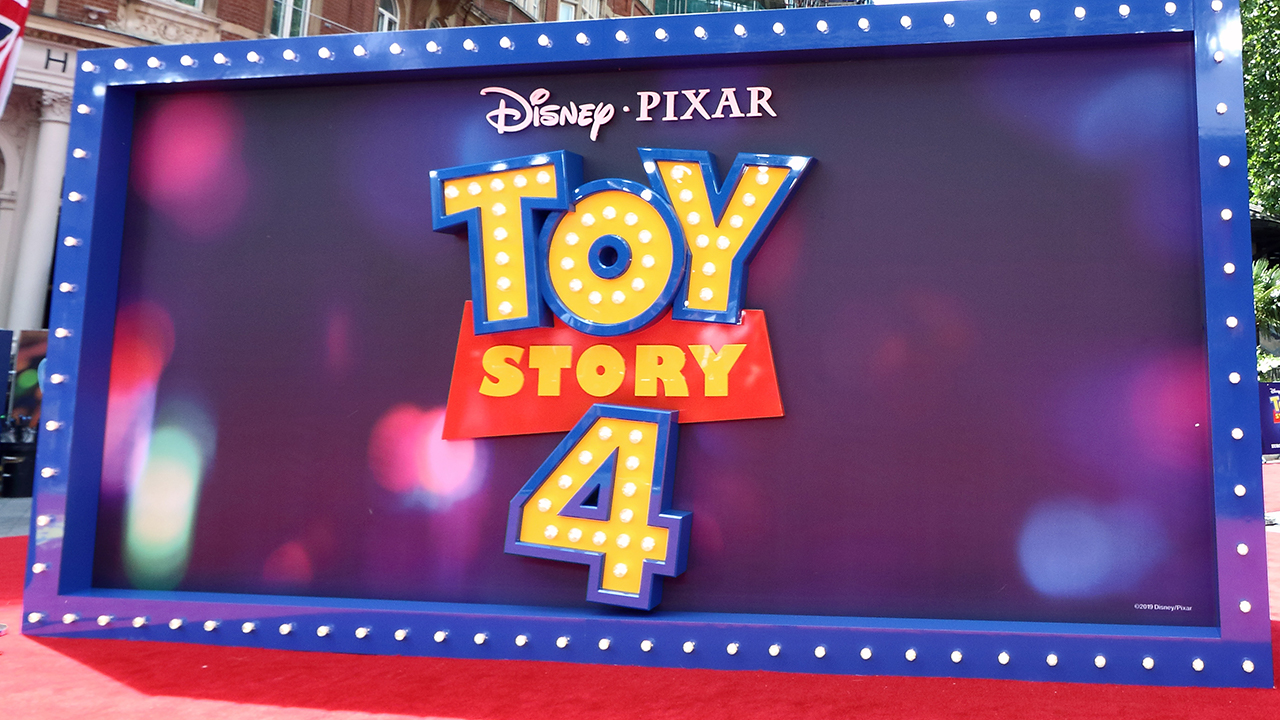 The Walt Disney Company, Pixar, and other Disney-related entities are being sued for trademark infringement by a company claiming a “Toy Story 4” character ripped off the likeness of Evel Knievel.

K&K Promotions claims it owns the trademark and rights to all portrayals of the late stuntman’s likeness, merchandise and publicity.

The promotions company argues that the "Toy Story 4" character Duke Caboom, played by Keanu Reeves in the family-friendly Pixar film, was based on Knievel.

The lawsuit was filed in the U.S. District Court in Las Vegas, Nev., a press release states.

Knievel was a stuntman in the ‘70s who had a signature white suit and helmet that was decorated with a red, white, and blue American flag-like decal.

The company claims Caboom had a similar costume in “Toy Story 4.” In the film, Caboom is Canadian and his design reflected the country’s flag with maple leaf designs.

K&K seeks actual, compensatory, statutory and punitive damages, as well as profits from the film “in an amount to be determined at trial," the press release states.

DISNEY SUED FOR USING THESE THREE WORDS ON ‘FROZEN 2’ MERCH

The company recently re-released a Knievel stuntman figure and racecourse which they allege is also being infringed upon since Disney released their own toys for Caboom.

Knievel’s son Kelly and a K&K spokesperson said, “Evel Knievel did not thrill millions around the world, break his bones and spill his blood just so Disney could make a bunch of money.”

“He remains an instantly-recognized icon, as demonstrated by the huge popularity of the re-issued Evel Knievel Stunt Cycle among kids who hadn’t even been born when my father died a dozen years ago,” Kelly added, per the release.