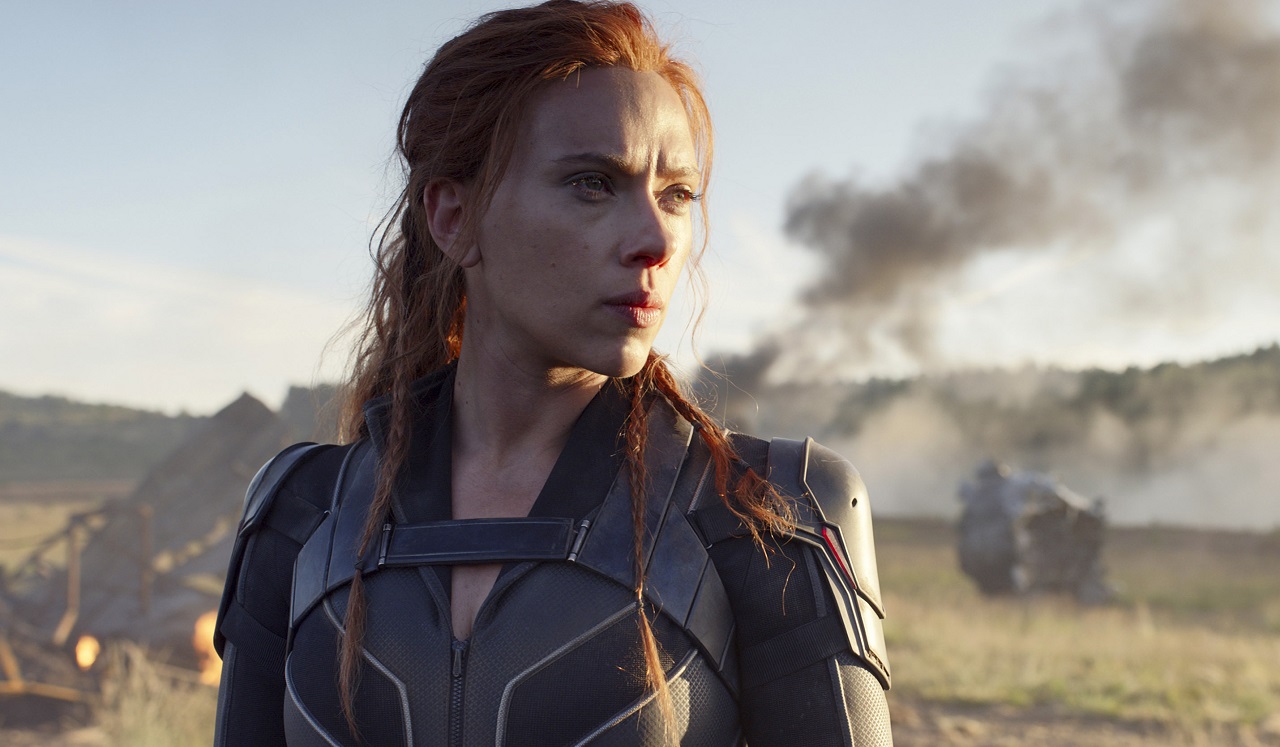 Disney and Scarlett Johansson have settled their lawsuit over the film "Black Widow."

The Oscar-nominated actress, 36, sued the Mouse House in July over the release of the film, which saw a day-and-date release in theaters and on Disney+ for an extra fee.

In the original suit, Johansson claimed that her contract guaranteed an exclusively theatrical release for the Marvel flick and said the dual release model was a breach of contract, claiming they sacrificed box office potential to build Disney+ subscriptions.

It seems the bad blood is behind them now, however.

SCARLETT JOHANSSON VS. DISNEY: WHY EXECS CASH IN ON STREAMING BUT CREATIVES DON’T

Scarlett Johansson and Disney have settled their lawsuit over the day-and-date release of ‘Black Widow.’ (Marvel Studios/Disney via AP / AP Images)

"I am happy to have resolved our differences with Disney," the actress said in a statement obtained by FOX Business. "I’m incredibly proud of the work we’ve done together over the years and have greatly enjoyed my creative relationship with the team. I look forward to continuing our collaboration in years to come."

"I’m very pleased that we have been able to come to a mutual agreement with Scarlett Johansson regarding ‘Black Widow,’" he said. "We appreciate her contributions to the Marvel Cinematic Universe and look forward to working together on a number of upcoming projects, including Disney’s ‘Tower of Terror.’"

Johansson and the studio announced the "Tower of Terror" collaboration not long before the star filed her lawsuit, leaving questions as to whether the film based on the Disney theme park ride would still happen.

The terms of the settlement are unclear. FOX Business has reached out to reps for Disney and Johansson for further comment.

HOW DISNEY AND SCARLETT JOHANSSON REACHED THE POINT OF NO RETURN

When Johansson filed the suit, Disney fired back with a rare public statement calling her actions "sad and distressing in its callous disregard for the horrific and prolonged global effects of the COVID-19 pandemic."

They also clarified that Johansson made $20 million for the film.

‘Black Widow,’ starring Johansson (left) and Florence Pugh (right), was released in theaters and on Disney+ for an additional $30 on July 9, 2021. (Marvel Studios-Disney via AP / AP Newsroom)

Bryan Lourd, co-chairman of Creative Artist Agency, responded, claiming that Disney "shamelessly and falsely accused Ms. Johansson of being insensitive to the global COVID pandemic, in an attempt to make her appear to be someone they and I know she isn’t."

Disney used the same day-and-date release model for other flicks like "Cruella" and "Jungle Cruise," and after Johansson filed her suit, it was reported that other stars of such films were weighing whether or not to do the same. No such suits have arisen as of yet.