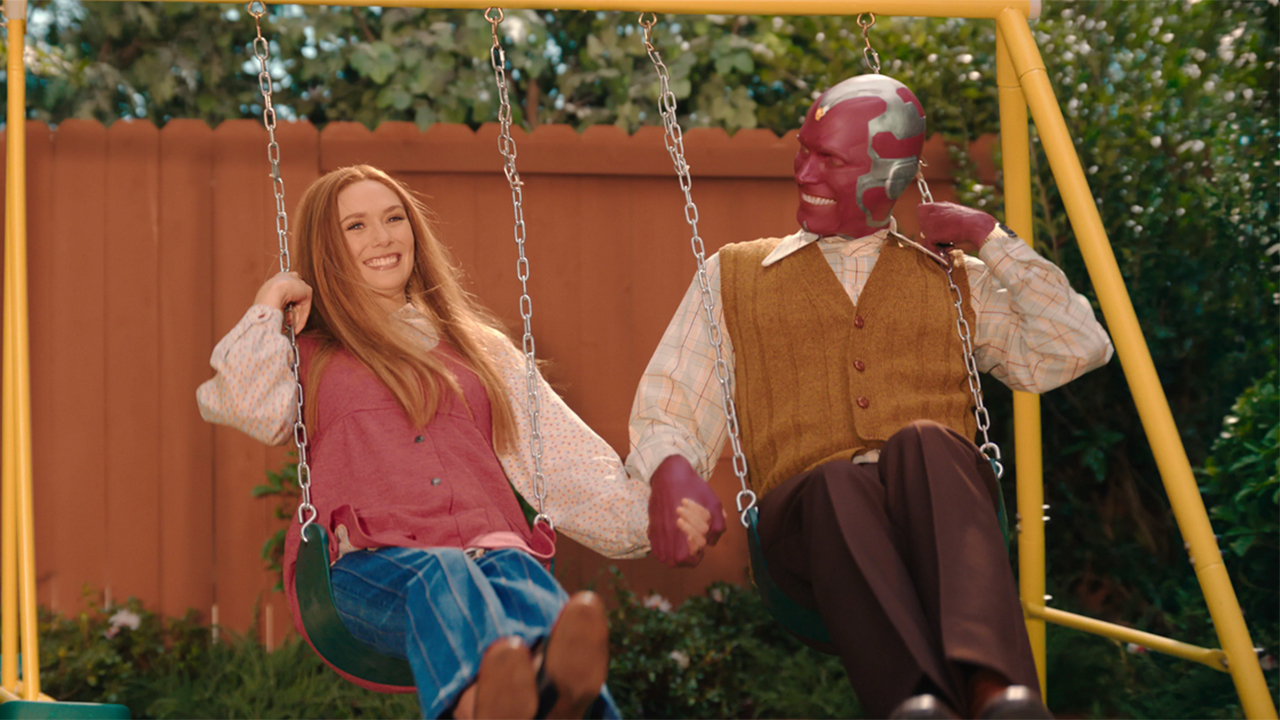 Disney+ crashed early Friday morning as millions of "WandaVision" fans tuned in across the US, Canada, and the UK, to watch the latest episode.

Fans freaked out on Twitter as the streaming platform wasn't able to play Episode 7 in the hit Marvel sci-fi series.

Deadline reported that the outage lasted for 10 minutes.

The superhero series follows Wanda Maximoff/Scarlet Witch (Elizabeth Olsen) and Vision (Paul Bettany) as they attempt to live a domestic life but not everything is what it appears to be.

"WandaVision" has been another major success for Marvel Studios. In its first week, the show was watched 6.5 million times in the US, according to Neilsen data.

In an atypical streaming format, a new episode drops each week rather than fans being able to binge all at once.

In February, Disney+ revealed it had 94.9 million paid subscribers.

The House of Mouse made the announcement on Thursday, per Variety, citing subscriber numbers as of Jan. 2, 2021.

As of Dec. 2, 2020, the streaming service boasted 86.8 million paid subscribers, meaning they jumped more than 8 million subscribers in just a month and demolished the company's original projection of earning 90 million within the streamer's first four years.