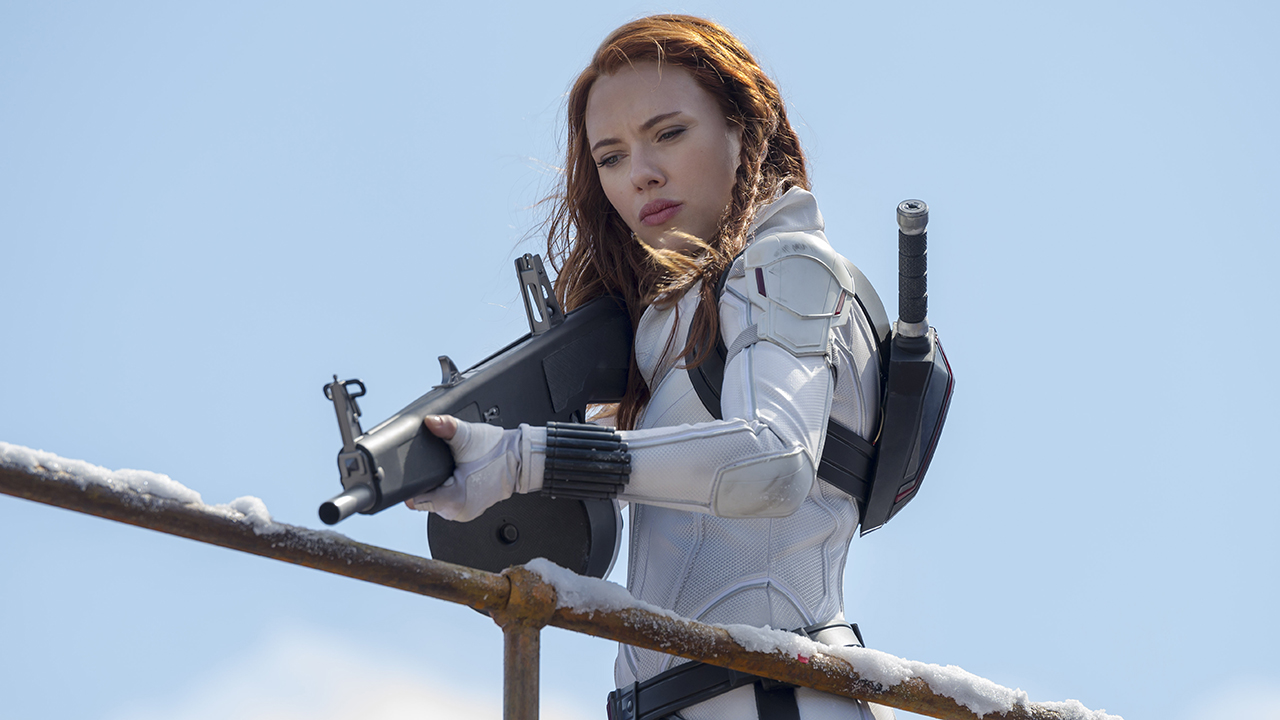 His statement comes after Disney reacted to the suit in a statement in which the media company slammed Johansson for her "callous disregard" for changes the COVID-19 pandemic brought on and spotlighted her $20M salary for "Black Widow."

"I want to address the Walt Disney Company’s statement that was issued in response to the lawsuit filed against them yesterday by our client Scarlett Johansson. They have shamelessly and falsely accused Ms. Johansson of being insensitive to the global COVID pandemic, in an attempt to make her appear to be someone they and I know she isn’t.

Scarlett has been Disney’s partner on nine movies, which have earned Disney and its shareholders billions. The company included her salary in their press statement in an attempt to weaponize her success as an artist and businesswoman, as if that were something she should be ashamed of.  Scarlett is extremely proud of the work that she, and all of the actors, writers, directors, producers, and the Marvel creative team have been a part of for well over a decade.

This suit was filed as a result of Disney’s decision to knowingly violate Scarlett’s contract. They have very deliberately moved the revenue stream and profits to the Disney+ side of the company, leaving artistic and financial partners out of their new equation.  That’s it, pure and simple.

Disney’s direct attack on her character and all else they implied is beneath the company that many of us in the creative community have worked with successfully for decades."

Johansson says in the suit that her contract guaranteed exclusive theatrical release of the film and a large part of any additional bonus salary hinged on the film having successful ticket sales.

On Thursday night, the House of Mouse said in a statement: "There is no merit whatsoever to this filing. The lawsuit is especially sad and distressing in its callous disregard for the horrific and prolonged global effects of the Covid-19 pandemic."

"Disney has fully complied with Ms. Johansson’s contract and furthermore, the release of ‘Black Widow’ on Disney+ with Premier Access has significantly enhanced her ability to earn additional compensation on top of the $20M she has received to date," it clarified.

The Walt Disney Co. said on July 11, the superhero pic generated an estimated $80 million in ticket sales in North America in its debut weekend. Combined with $78 million from international theaters and at least $60 million in Disney+ Premier Access rentals, "Black Widow" grossed over $215 million in its first weekend.